Prenestino
District of Rome
in Province of Rome of Latium, Italy

The district Prenestino of Rome in Province of Rome (Latium) is located in Italy and is a district of the nations capital.

Depending on your travel schedule, you might want to pay a visit to some of the following locations: Ciampino, Tor Lupara, Frascati, Grottaferrata and Marino. To further explore this place, just scroll down and browse the available info. 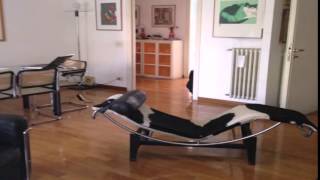 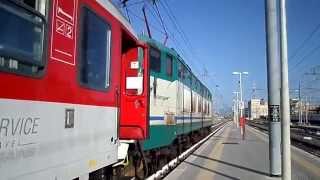 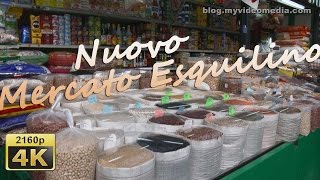 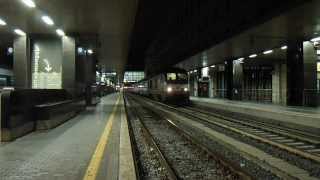 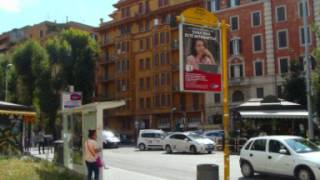 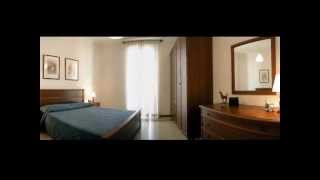 Apartment for holiday in Rome :-) 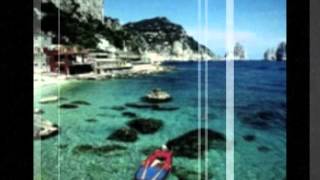 http://www.excursionpass.com/tour/3-day-italy-trip-naples-pompeii-sorrento-and-capri Take time out on this three-day excursion from Rome and see the highlights of some of Italy's most popular... 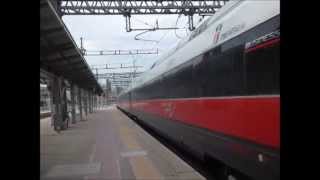 Basilica of Saint Lawrence outside the Walls

The Papal Basilica of Saint Lawrence outside the Walls (Italian: Basilica Papale di San Lorenzo fuori le Mura) is a Roman Catholic parish church and minor basilica, located in Rome, Italy. The basilica is one of the Seven Pilgrim Churches of Rome and one of the five Patriarchal basilicas, each of which is assigned to a patriarchate. St. Lawrence outside the Walls is assigned to the Patriarchate of Jerusalem.

The Campo Verano is a cemetery in Rome that was founded in the early nineteenth century. The cemetery is currently divided into sections: the Jewish cemetery, the Catholic cemetery, and the monument to the victims of the First World War.

Roma Tiburtina is the second largest railway station in Rome, after Roma Termini. Located in the north-eastern part of the city, it is being redeveloped as a hub for the Italian high speed rail services instead of Termini, which is a terminal station.

Santi Fabiano e Venanzio a Villa Fiorelli, church on Via Terni, Rome. The parish was set up by Pope Pius XI, and the church opened for worship as the regional church of the Camerino region (served by diocesan clergy) in 1936. It was designed by Clemente Busciri Vici, with 3 naves, narrow side-aisles and a slightly slanting roof.

Tiburtina is a station on Line B of the Rome Metro. It was opened on 8 December 1990 and is sited beneath the Roma Tiburtina railway station, which is served by FR1 and FR2 mainline Trenitalia services.

Sant'Antonio da Padova in Via Tuscolana

The Church of Saint Anthony of Padua on Via Tuscolana (Italian: Santi Antonio da Padova e Annibale Maria) is a Roman Catholic titular church in Rome, built for the religious congregation of the Rogationists of the Heart of Jesus, to whose founder Saint Annibale Maria di Francia is co-concercrated the church along with Saint Anthony of Padua. Having been completed in 1948 it was given to the Rogationists fathers, before being concercrated on 27 May 1965 by Cardinal Luigi Traglia.

Furio Camillo is an underground station on Linea A of the Rome Metro. The station was inaugurated in 1980 and is situated under the Appian Way, at the junction of Via Cesare Baronio and Viale Furio Camillo, a street named after Roman general Marcus Furius Camillus, in an area where roads bear names of personalities from the earlieast history of Rome (including legendary ones and characters from the Aeneid).

San Giovanni is an underground station on Line A of the Rome Metro opened in 1980. The station is located in Piazzale Appio at the beginning of Via Appia Nuova, beside the Basilica di San Giovanni in Laterano, from which the station takes its name With the opening of the first section of Line C, the station will become an interchange point in 2014. Work on the construction of that new line began May 21, 2007.

Roma Tuscolana railway station (Italian: Stazione di Roma Tuscolana) is a major station serving the city and comune of Rome, Italy. It forms part of the Pisa–Livorno–Rome railway and the Rome–Fiumicino railway. The station is currently managed by Rete Ferroviaria Italiana (RFI). Train services are operated by Trenitalia. Each of these companies is a subsidiary of Ferrovie dello Stato (FS), Italy's state-owned rail company.