Naples
in Province of Naples of Campania, Italy

Current time in Naples is now 08:02 AM (Friday). The local timezone is named Europe / Rome with an UTC offset of one hour. We know of 10 airports near Naples, of which 4 are larger airports. The closest airport in Italy is Nápoli / Capodichino International Airport in a distance of 3 mi (or 4 km), North-East. Besides the airports, there are other travel options available (check left side).

There are several Unesco world heritage sites nearby. The closest heritage site in Italy is Historic Centre of Naples in a distance of 0 mi (or 0 km), West. We encountered 10 points of interest in the vicinity of this place. If you need a hotel, we compiled a list of available hotels close to the map centre further down the page.

While being here, you might want to pay a visit to some of the following locations: Casavatore, Arzano, Casoria, Volla and San Giorgio a Cremano. To further explore this place, just scroll down and browse the available info. 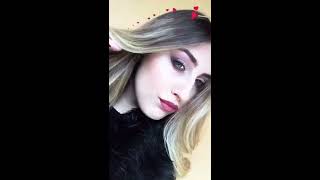 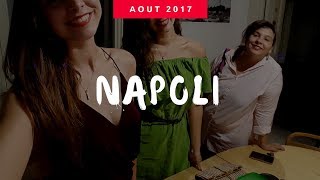 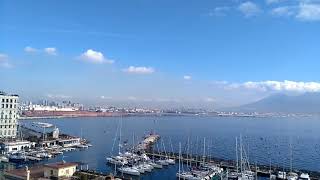 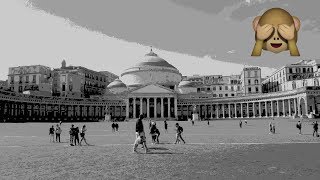 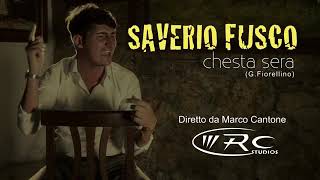 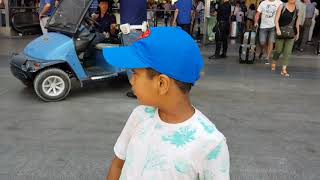 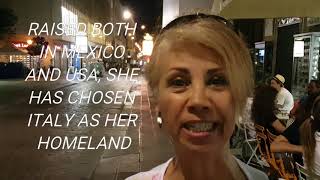 World travel. Leave the USA to find dreamland in Italy

Mexican friend left the US for Italy. Here are her savvy travel tips for Naples. Feel free to leave a comment below. 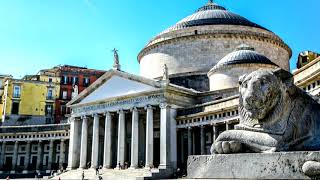 Marc Tahiliani the Organic Gardening Expert Take his family to Naples, Italy. Naples, a city in southern Italy, sits on the Bay of Naples. Nearby is Mount Vesuvius, ...

Castel Capuano is a castle in Naples, southern Italy. It takes its name from the fact that it was at that point in the city walls where the road led out to the city of Capua. The castle is at the east end of via dei Tribunali and until recently housed the Naples Hall of Justice, which has now moved to the new Civic Center, the Centro Direzionale. The structure was built in the 12th century by William I, the son of Roger II of Sicily, the first monarch of the Kingdom of Naples.

Porta Capuana is an ancient city gate in Naples, southern Italy. The gate also gives name to the zone, which is one of the ten boroughs of Naples. This zone being part of the Fourth Municipality. In spite of the name, the portal is not the ancient gateway to the decumanus maximus, the main east-west road that once led out of Roman Naples to Capua.

Santa Caterina a Formiello is a church in Naples, in southern Italy, located at the extreme eastern end of the old historic center of the city, near the gate called Porta Capuana. The term Formiello comes from the forms or containers for water spouts found in the convent. It was founded about 1510, designed by Antonio Fiorentino Cava, and completed in 1593. The church was one of the first to introduce domes to Neapolitan churches.

Napoli Centrale (Naples Central Station) is the main railway station in the city of Naples and in southern Italy and the sixth largest station in Italy in terms of passenger flow with an annual ridership of 50 million. It is located next to Piazza Garibaldi to the east of the old city.

Located at 40.8525, 14.2719 (Lat. / Lng.), about 0 miles away.
Wikipedia Article
Railway stations in Naples, Railway stations opened in 1866, Buildings and structures in Naples, Transport infrastructure completed in 1960, 1866 establishments in Italy

Sant Agostino alla Zecca, also known as Sant'Agostino Maggiore is a church in central Naples, Italy. Originally granted to the Augustinian monks by Robert I of Anjou in 1259. The church underwent extensive reconstruction in the Baroque period by Bartolomeo Picchiati. It name derives from its location near the former mint. Since the Irpinia earthquake of 1980, it has been closed and is in a poor state of conservation. The interior has frescoes of Giacinto Diano in the Sacristy.

The Basilica of San Pietro ad Aram is a church in Naples, Italy. It is said to host the altar upon which St Peter preached while in Naples, and here he baptized the first Neapolitan converts to Christianity, Saint Candida and Saint Aspreno, In the 16th century, this church was granted by popes the status of celebrating ceremonial Jubilees for the remission of sins. The church has a Latin-Cross plan.

Santa Croce e Purgatorio al Mercato is a church in the center of the Piazza del Mercato, in Naples, Italy. A religious building has stood at this site since the 13th century when Conradin of Swabia was decapitated by orders of Charles I d'Anjou, on October 29, 1268. A column at the site read: Asturis ungue leo pullum rapiens aquilinum hic deplumavit acephalumque dedit. In 1786 it was reconstructed by Francesco Sicuro, and again in 1781, after a fire destroyed the piazza and church.

Santa Maria la Scala is a Baroque style church in a Piazzetta of the same name in Naples, Italy. The complex was built in 1054, when merchants of the town of Scala in the peninsula of Sorrento, traded with Neapolitans, thus were granted a plot which then stood outside the city walls, to erect a church complex. By the 15th century, the church stood inside the walls of the city. As trade between Naples and Scala declined, the church fell in disuse.

Sant'Anna a Capuana is a church located on the piazza of the same name in Naples, Italy. The church was founded in the 16th century near the former city gate at Porta Capuana, as a small chapel for the monks of the Convent of San Francesco di Paola. Construction of the present structure dates from 1751, a design by Giuseppe Astarita. The interior has a raised altar reached by a double ramp stairwell. The canvas in the cupola depicts the Holy Family with St Anne by Marco Cardisco.

Santa Maria della Pace is a church attached to a monastery and hospital, located on via dei Tribunali and Castel Capuano, just after the piazzetta Sedil Capuano, in Naples, Italy. In the 16th century, it was known as the church with the Sala del Lazzaretto (Hall of the Leprosarium). The monastic complex of Santa Maria della Pace includes the Hospital of the order of brothers of the Hospital of San Giovanni di Dio (built 1587),The church and the attached Sala del Lazzaretto.

The Santissima Annunziata Maggiore is a basilica church located in the quartieri Pendino near Forcella, in the historic center of Naples, Italy.

These districts belong to Naples.

These are districts that are close by, but belong to a different city than Naples.

These are some bigger and more relevant cities in the wider vivinity of Naples.