Casavatore
in Province of Naples of Campania, Italy

Casavatore in Province of Naples (Campania) with it's 18,663 habitants is a city located in Italy about 114 mi (or 184 km) south-east of Rome, the country's capital town.

Current time in Casavatore is now 12:18 AM (Thursday). The local timezone is named Europe / Rome with an UTC offset of 2 hours. We know of 10 airports closer to Casavatore, of which 4 are larger airports. The closest airport in Italy is Nápoli / Capodichino International Airport in a distance of 1 mi (or 2 km), South-East. Besides the airports, there are other travel options available (check left side).

There are several Unesco world heritage sites nearby. The closest heritage site in Italy is Historic Centre of Naples in a distance of 3 mi (or 5 km), South. We saw 10 points of interest near this location. In need of a room? We compiled a list of available hotels close to the map centre further down the page.

Since you are here already, you might want to pay a visit to some of the following locations: Arzano, Casoria, Grumo Nevano, Afragola and Casandrino. To further explore this place, just scroll down and browse the available info. 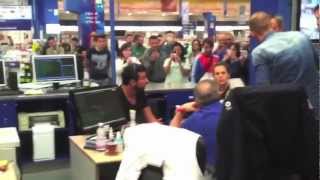 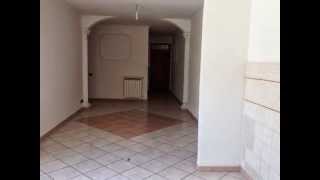 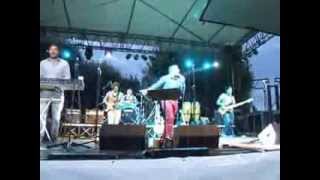 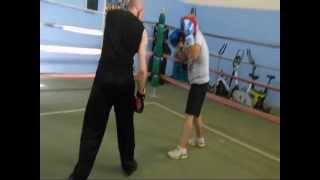 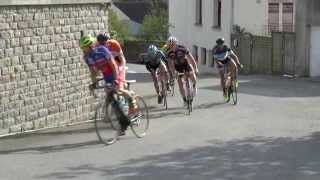 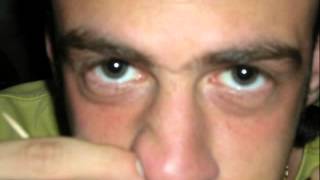 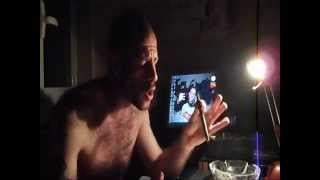 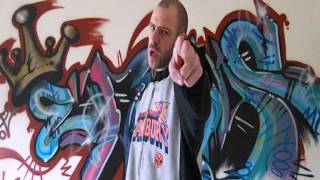 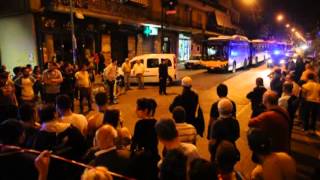 The Albergo Reale dei Poveri (Italian Bourbon Hospice for the Poor), also called il Reclusorio, is a former public hospital/almshouse in Naples, southern Italy. It was designed by the architect Ferdinando Fuga, and construction was started in 1751. It is five storeys tall and about 300 m long. It was popularly known as "Palazzo Fuga".

Vicaria is a neighbourhood of Naples, southern Italy. It takes its name from the eastern section of via dei Tribunali (the "street of the courthouses"), in the neighbourhood of San Lorenzo, once known as "via della Vicaria", since the Vicaria (the still prominent Palazzo Ricca at the east end of the street) housed the main tribunal under the Spanish vicerealm.

Located at 40.8985, 14.2392 (Lat. / Lng.), about 2 miles away.
Wikipedia Article
Public housing, Welfare in Italy, Urban decay in Europe, History of Naples, Buildings and structures in Naples

These are some bigger and more relevant cities in the wider vivinity of Casavatore.