Forlì in Provincia di Forlì-Cesena (Emilia-Romagna) with it's 93,638 habitants is located in Italy about 163 mi (or 262 km) north of Rome, the country's capital town.

Current time in Forlì is now 08:21 AM (Friday). The local timezone is named Europe / Rome with an UTC offset of 2 hours. We know of 10 airports close to Forlì, of which 3 are larger airports. The closest airport in Italy is Forlì Airport in a distance of 2 mi (or 4 km), South-East. Besides the airports, there are other travel options available (check left side).

There are several Unesco world heritage sites nearby. The closest heritage site in Italy is Early Christian Monuments of Ravenna in a distance of 16 mi (or 25 km), North-East. We encountered 9 points of interest near this location. If you need a hotel, we compiled a list of available hotels close to the map centre further down the page.

While being here, you might want to pay a visit to some of the following locations: Castrocaro Terme e Terra del Sole, Forlimpopoli, Meldola, Castrocaro Terme and Bertinoro. To further explore this place, just scroll down and browse the available info. 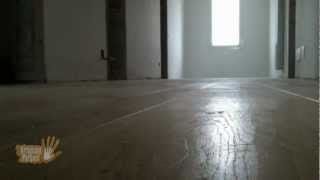 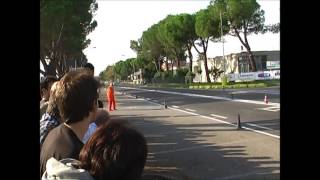 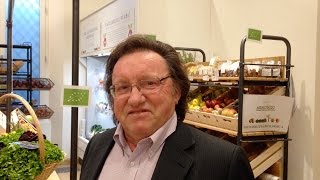 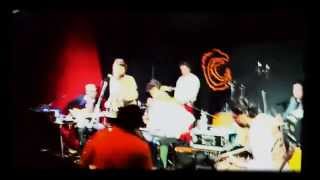 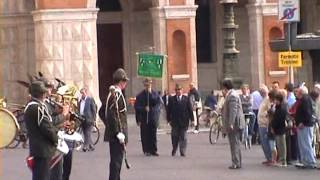 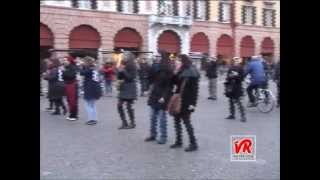 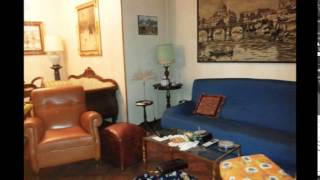 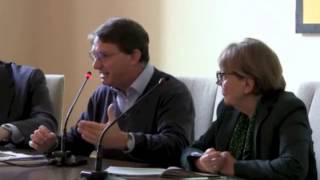 The Basilica Abbey of San Mercuriale is the main religious building in Forlì, in Romagna; the rather smaller cathedral was largely destroyed by fire in the 19th century.

Palazzo Orsi Mangelli is located in Via Diaz, 45. It hosts offices of the Polo Scientifico Didattico di Forlì, a branch of the University of Bologna.

Piazza Aurelio Saffi is located at the heart of Forlì, Italy and offers some of the most interesting town sights. It has a trapezoidal shape and is about 128 metres long and 87 metres wide. In the middle of the square there stands the statue of Aurelio Saffi which is surrounded by some of the most distinguished and ancient buildings of the town. On the southern side of the square there stands the Abbey of San Mercuriale.

Located at 44.2225, 12.0411 (Lat. / Lng.), about 0 miles away.
Wikipedia Article
Piazzas in Italy, Buildings and structures in Forlì, Visitor attractions in Emilia-Romagna

Palazzo Sangiorgi is a palace in Forlì, Emilia-Romagna, northern Italy. The lack of relevant documentation concerning Palazzo Sangiorgi, only mentioned as "accessory building" to the adjoining Palazzo Gaddi, makes the identification of the Palace's original purposes very difficult. The Palace includes two different buildings separated by an internal courtyard: one facing Corso Garibaldi and an inner one, edging Vicolo Gaddi. A second courtyard is located behind the inner building.

The Teatro Diego Fabbri (Diego Fabbri Theatre) is a theatre in Forlì, Emilia-Romagna, northern Italy. It was opened in September 2000 and is managed by the municipality of Forlì. It is provided with 550 seats in the arena and 160 in the galleries, a foyer with 100 seats and two rehearsal halls.

Located at 44.2211, 12.0392 (Lat. / Lng.), about 0 miles away.
Wikipedia Article, Homepage
Buildings and structures in Forlì, Performing arts venues in Emilia-Romagna, Theatres in Italy

The Parco della Resistenza ('Resistance Park') is a city park in Forlì, Italy. It was engineerd by L. Mirri in 1816 on a typical illuministic framework and renovated twice during the following century. The park was built after the fashion of typical Italian gardens although at that stage the English landscape gardens were becoming very popular too. During those days, the center of the garden was occupied by an obelisc surrounded by symmetrical flower beds.

Forlì Branch of the University of Bologna

The Forlì Branch of the University of Bologna is a dislocated seat of the University of Bologna in the town of Forlì. The Legislative decree n° 662/1996 detected a key problem of the so called "mega-universities" in the difficulties to access and successfully attend university curricula met by students. The need to split universities with more than 40.000 enrolled students was thus seen as urging to guarantee the right to education of potential students.

The Dominican Church of San Giacomo Apostolo is a late medieval church in Forlì, Italy. Built during the 13th century in the southern part of the town, it hosted friars of the Dominican Order, hence it was better known as Church of San Domenico. In the first half of the 16th century, the two cloisters were restored and the monastery was enlarged. Between 1715 and 1719, the church interior was restored according to the late Baroque canons.

Forlì railway station (Italian: Stazione di Forlì) serves the city and comune of Forlì, in the region of Emilia-Romagna, northern Italy. Opened in 1926, it forms part of the Bologna–Ancona railway. The station is currently managed by Rete Ferroviaria Italiana (RFI). However, the commercial area of the passenger building is managed by Centostazioni. Train services are operated by Trenitalia. Each of these companies is a subsidiary of Ferrovie dello Stato (FS), Italy's state-owned rail company.

These are some bigger and more relevant cities in the wider vivinity of Forlì.

This place is known by different names. Here the ones we know:
Forlì, Форли, FRL, フォルリ, Forum Livii, Forli