Livorno in Provincia di Livorno (Tuscany) with it's 153,773 residents is a town located in Italy about 159 mi (or 256 km) north-west of Rome, the country's capital place.

Time in Livorno is now 02:41 AM (Sunday). The local timezone is named Europe / Rome with an UTC offset of one hour. We know of 12 airports nearby Livorno, of which 5 are larger airports. The closest airport in Italy is Pisa / San Giusto - Galileo Galilei International Airport in a distance of 10 mi (or 16 km), North. Besides the airports, there are other travel options available (check left side).

There are several Unesco world heritage sites nearby. The closest heritage site in Italy is Piazza del Duomo, Pisa in a distance of 13 mi (or 21 km), North. We collected 7 points of interest near this location. Need some hints on where to stay? We compiled a list of available hotels close to the map centre further down the page.

Being here already, you might want to pay a visit to some of the following locations: Collesalvetti, Pisa, Fauglia, Orciano Pisano and Rosignano Marittimo. To further explore this place, just scroll down and browse the available info. 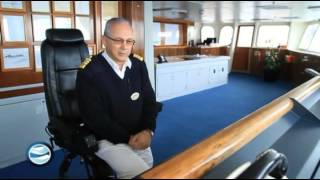 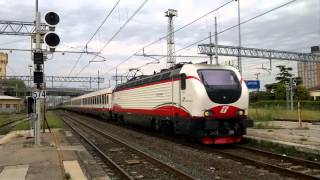 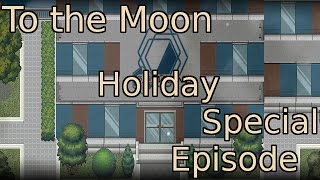 To the Moon: Holiday Special Minisode 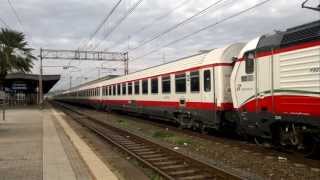 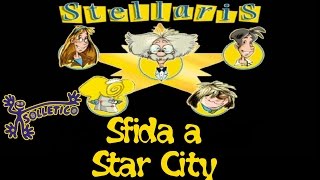 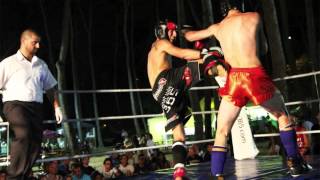 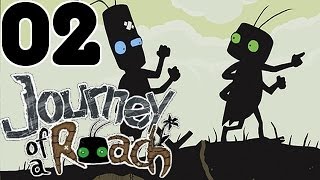 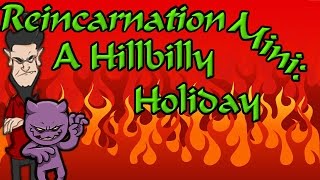 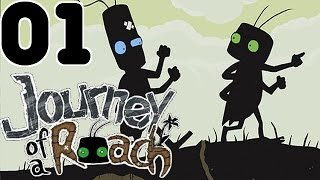 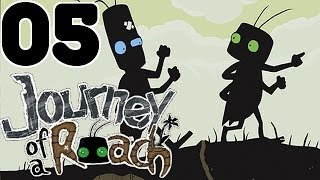 The Province of Livorno or Leghorn (Italian: Provincia di Livorno) is a province in the Tuscany region of Italy. It includes several islands of the Tuscan Archipelago, including Elba and Capraia. Its capital is the city of Livorno. It has an area of 1,218 km², and a total population of 343,003 (2012). There are 20 comuni in the province http://www. upinet. it/indicatore. asp?id_statistiche=6.

Stadio Armando Picchi is a multi-purpose stadium in Livorno, Italy. The stadium was built in 1933 and holds 19,238 people. For the 1960 Summer Olympics, it hosted some of the football preliminaries. In the 1960s, it acquired its name, in reference to the Inter great Armando Picchi. It is currently used, mostly, for football matches and the home of A.S. Livorno Calcio.

Basket Livorno, also known for sponsorship reasons as TDShop. it Livorno was an Italian basketball club based in Livorno. In 2008/09 season it played in the Italian LegADue (also known as Serie A2, second division of Italian professional basketball), but after that season the team finished its activity due to debits. It got relegated from Serie A, the top division, after the 2006/07 season.

PalaLivorno (formerly known as PalaAlgida) is an indoor sporting arena located in Livorno, Italy. The capacity of the arena is 8033 people and was opened in 2004. It is currently home of the Basket Livorno basketball team.

Located at 43.5552, 10.342 (Lat. / Lng.), about 1 miles away.
Wikipedia Article
Indoor arenas in Italy, Basketball venues in Italy, Buildings and structures in Livorno, Sports venues in Tuscany

The Orto Botanico del Mediterraneo is a botanical garden located on the grounds of the Museo di Storia Naturale del Mediterraneo at Livorno, Tuscany, Italy. It contains groupings of plants typical to various locations along the Mediterranean Sea, with each group in a specific soil (limestone, serpentine, volcanic, etc.).

Located at 43.5358, 10.3142 (Lat. / Lng.), about 1 miles away.
Wikipedia Article
Botanical gardens in Italy, Buildings and structures in Livorno, Gardens in Tuscany

Livorno Centrale railway station (Italian: Stazione di Livorno Centrale) is the main station of the Italian city of Livorno. It is situated in the Piazza Dante on the eastern edge of the town. It is on the Pisa–Livorno–Rome line and handles nearly 5,300,000 passengers annually. Trains of various types stop at the station, including Inter-city and Eurostar.

The Italian Naval Academy is a coeducational military university in Leghorn (Livorno), which is responsible for the technical training of military officers of the Italian Navy.

Temple of the Dutch German Congregation

The Temple of the Dutch German Congregation (It. Tempio della Congregazione Olandese Alemanna), known more simply as the Dutch German Church, is situated in Livorno, on the stretch of the Fosso Reale canal that runs between Piazza della Repubblica and Piazza Cavour. The Protestant church bears witness to the intercultural climate that once reigned in the city of Livorno.

These districts belong to Livorno.

These are districts that are close by, but belong to a different city than Livorno.

These are some bigger and more relevant cities in the wider vivinity of Livorno.