Local time in Prato is now 06:28 AM (Sunday). The local timezone is named Europe / Rome with an UTC offset of one hour. We know of 11 airports in the vicinity of Prato, of which 5 are larger airports. The closest airport in Italy is Firenze / Peretola Airport in a distance of 7 mi (or 12 km), South-East. Besides the airports, there are other travel options available (check left side).

There are several Unesco world heritage sites nearby. The closest heritage site in Italy is Medici Villas and Gardens in Tuscany in a distance of 10 mi (or 17 km), East. We found 4 points of interest in the vicinity of this place. If you need a place to sleep, we compiled a list of available hotels close to the map centre further down the page.

Depending on your travel schedule, you might want to pay a visit to some of the following locations: Campi Bisenzio, Calenzano, Fornacelle, Montemurlo and Poggio A Caiano. To further explore this place, just scroll down and browse the available info. 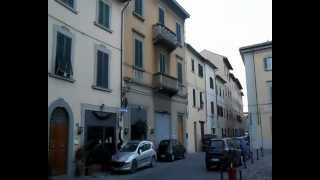 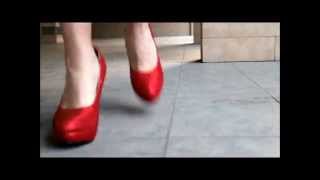 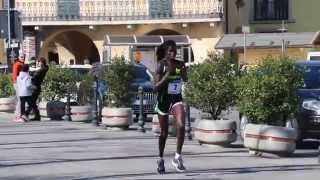 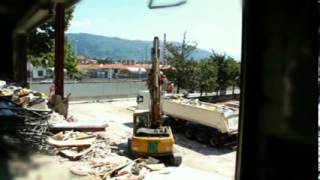 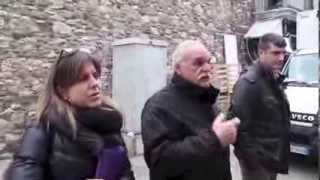 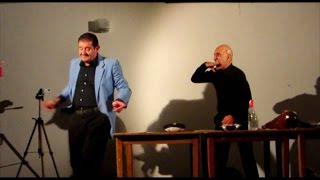 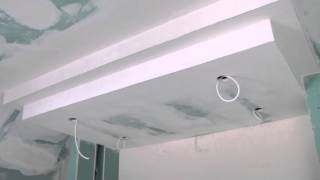 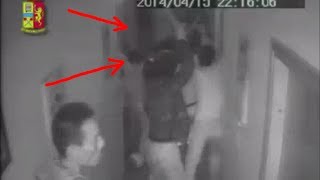 The Province of Prato (Italian: Provincia di Prato) is a province in the Tuscany region of Italy. Its capital is the city of Prato. It was formed from part of the province of Florence in 1992. The province has an area of 365 km², and a total population of about 250,000. There are 7 comune (municipalities) in the province.

The Cathedral of St. Stephen (Italian: Duomo di Prato) is the main Roman Catholic church of Prato, Tuscany, Central Italy and seat of the bishop. It is dedicated to St. Stephen, the first Christian martyr. It is one of the most ancient churches in the city, existing already in the 10th century. It was built in several successive stages in the Romanesque style. The church has a number of notable works of art, in particular, fine sculpture.

The Castello dell'Imperatore was erected by Frederick II in Prato. It was built between 1237 and 1247 by Riccardo da Lentini.

Located at 43.8788, 11.0986 (Lat. / Lng.), about 0 miles away.
Wikipedia Article
Castles in Italy, 13th-century architecture, Buildings and structures in Prato, Visitor attractions in Apulia

Santa Maria delle Carceri is a basilica church in Prato, Tuscany, Italy. It is considered one of the earliest, most notable examples of use of Greek cross plan in Renaissance architecture.

Located at 43.8794, 11.0984 (Lat. / Lng.), about 0 miles away.
Wikipedia Article
Buildings and structures in Prato, 15th-century architecture, Churches in Tuscany, Renaissance architecture in Tuscany

The Teatro Metastasio is a theatre located in Prato, Italy. Designed by architect Luigi De Cambray Digny, construction of the theatre began in March 1829. The inaugural performance of theatre was of Gioachino Rossini's Aureliano in Palmira on 8 October 1830. It remains the city of Prato's main venue for operas, plays, and concerts.

Located at 43.8797, 11.0994 (Lat. / Lng.), about 0 miles away.
Wikipedia Article, Homepage
Opera houses in Italy, Theatres completed in 1830, Buildings and structures in Prato, Visitor attractions in Tuscany

Prato Centrale railway station (Italian: Stazione di Prato Centrale) is the main station serving the city and comune of Prato, in the region of Tuscany, central Italy. Opened in 1862, it forms part of both the Bologna–Florence railway and the Maria Antonia railway (Florence–Prato–Pistoia–Lucca–Viareggio). Until 2002 it was named simply as Prato.

San Francesco is a church in Prato, Tuscany, central Italy. The edifice was begun in 1281, next to an oratory of the Franciscan convent, which had been built in 1228. It was finished in 1331, the first building in Prato built in brickwork instead of stone. The façade is divided in bichrome stripes in alberese and serpentinite with a central portal, and ends with a 15th century triangular tympanum with a stucco frieze by Andrea Della Robbia, depicting the Stigmata of St. Francis.

Palazzo Pretorio is the old city hall of Prato located in Town Hall Square in front of the current Palazzo Comunale. It accommodates the museum (closed for restoration since March 1998); the collections are on display at the nearby Mural Museum.

Stories of St. Stephen and St. John the Baptist

The Stories of St. Stephen and St. John the Baptist is a fresco cycle by the Italian Renaissance painter Filippo Lippi and his assistants, executed between 1452 and 1465. It is located in the Great Chapel (Cappella Maggiore) of the Cathedral of Prato, Italy.

These are some bigger and more relevant cities in the wider vivinity of Prato.