Local time in Rimini is now 03:58 AM (Sunday). The local timezone is named Europe / Rome with an UTC offset of one hour. We know of 12 airports in the vicinity of Rimini, of which 5 are larger airports. The closest airport in Italy is Rimini / Miramare - Federico Fellini International Airport in a distance of 3 mi (or 6 km), South-East. Besides the airports, there are other travel options available (check left side).

There are several Unesco world heritage sites nearby. The closest heritage site is San Marino Historic Centre and Mount Titano in San marino at a distance of 10 mi (or 17 km). The closest in Italy is Historic Centre of Urbino in a distance of 23 mi (or 17 km), South-West. We found 10 points of interest in the vicinity of this place. If you need a place to sleep, we compiled a list of available hotels close to the map centre further down the page.

Depending on your travel schedule, you might want to pay a visit to some of the following locations: Coriano, Riccione, Santarcangelo, Serravalle and Bellaria-Igea Marina. To further explore this place, just scroll down and browse the available info. 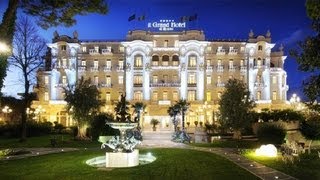 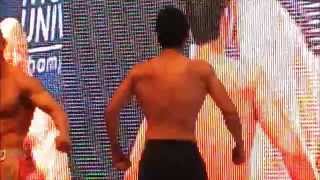 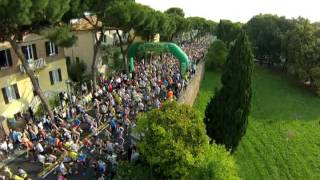 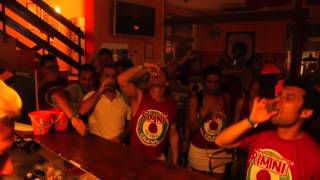 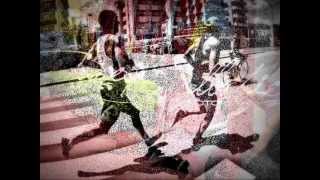 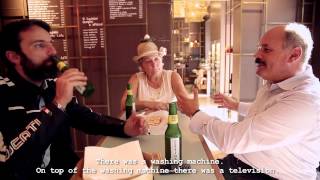 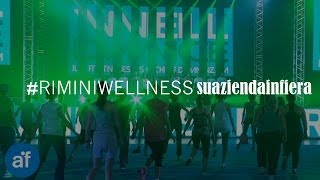 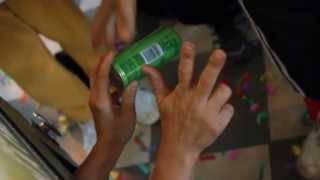 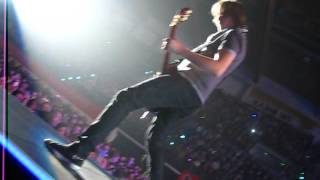 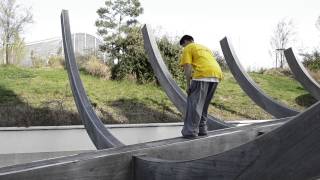 The Province of Rimini (Italian: Provincia di Rimini) is a province in the Emilia-Romagna region of Italy. Its capital is the city of Rimini. It borders the state of San Marino.

The Marecchia is a river in eastern Italy. In ancient times it was known as the Ariminus which was from the Greek Ariminos, Αριμινος (which is also the ancient name of Rimini). The source of the river is near Monte dei Frati which is east of Pieve Santo Stefano and southwest of Badia Tedalda in the province of Arezzo in Tuscany. It flows northeast into the province of Pesaro and Urbino in the Marche and is the only river that runs through Montefeltro.

Stadio Romeo Neri is a multi-use stadium in Rimini, Italy. The stadium has a capacity of 9,768 and is largely used for football as the home of Rimini Calcio F.C. http://www. riminicalcio. com/_vti_g1_stadio. aspx?rpstry=3_. The stadium itself was named after Italian gymnast Romeo Neri, the first citizen of Rimini to participate in the Olympic Games - in both Amsterdam (1928) and Los Angeles (1932).

The Tempio Malatestiano is the cathedral church of Rimini, Italy. Officially named for St. Francis, it takes the popular name from Sigismondo Pandolfo Malatesta, who commissioned its reconstruction by the famous Renaissance theorist and architect Leon Battista Alberti around 1450.

The Ponte d'Augusto or Bridge of Tiberius (Italian: Ponte di Tiberio) is a Roman bridge in Rimini, Italy. The bridge features five semicircular arches with an average span length of ca. 8 m. Construction work started during Augustus' reign and was finished under his successor Tiberius in 20 AD; an inscription thus calls the structure as "given by both emperors".

Castel Sismondo is a castle in Rimini, Romagna, northern Italy. Of the original construction, begun by the lord of Rimini Sigismondo Pandolfo Malatesta on March 20, 1437, only the central nucleus remain. According to the contemporary chronicles, Malatesta himself designed it, although it is known that several true architects, including Filippo Brunelleschi (who was in Rimini for two months in 1438) worked at the construction. The works lasted some 15 years.

Located at 44.0595, 12.564 (Lat. / Lng.), about 0 miles away.
Wikipedia Article
Buildings and structures in Rimini, Castles in Italy, Renaissance architecture in Emilia-Romagna, Visitor attractions in Emilia-Romagna

Rimini railway station (Italian: Stazione di Rimini) is the main station serving the city and comune of Rimini, in the region of Emilia-Romagna, northern Italy. Opened in 1861, it forms part of the Bologna–Ancona railway, and is also a terminus of a secondary railway linking Rimini with Ravenna and Modena. The station is currently managed by Rete Ferroviaria Italiana (RFI). However, the commercial area of the passenger building is managed by Centostazioni.

The Rimini trolleybus system (Italian: Rete filoviaria di Rimini), also known as the Rimini–Riccione trolleybus line, forms part of the public transport network of the city and comune of Rimini, in the region of Emilia-Romagna, northern Italy. In operation since 1939, the system links Rimini with the nearby seaside resort and comune of Riccione.

These are some bigger and more relevant cities in the wider vivinity of Rimini.