Como in Provincia di Como (Lombardy) with it's 81,975 residents is a town located in Italy about 320 mi (or 515 km) north-west of Rome, the country's capital place.

Time in Como is now 05:55 AM (Sunday). The local timezone is named Europe / Rome with an UTC offset of one hour. We know of 6 airports nearby Como, of which 3 are larger airports. The closest airport in Italy is Varese / Venegono Airport in a distance of 10 mi (or 17 km), South-West. Besides the airports, there are other travel options available (check left side).

There are several Unesco world heritage sites nearby. The closest heritage site in Italy is Monte San Giorgio in a distance of 10 mi (or 16 km), North-West. We collected 9 points of interest near this location. Need some hints on where to stay? We compiled a list of available hotels close to the map centre further down the page.

Being here already, you might want to pay a visit to some of the following locations: Brunate, San Fermo della Battaglia, Cernobbio, Lipomo and Blevio. To further explore this place, just scroll down and browse the available info. 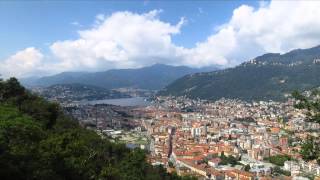 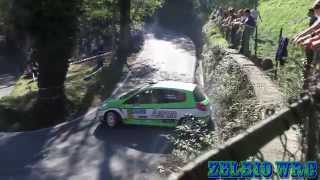 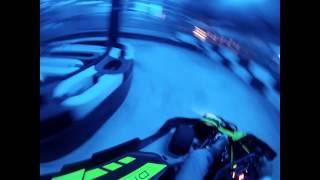 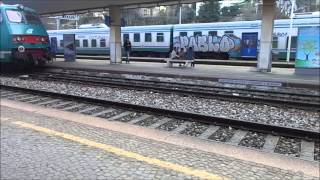 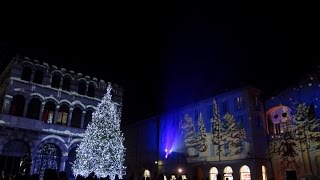 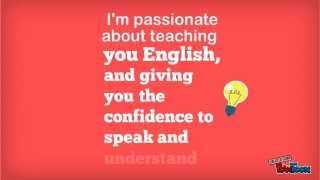 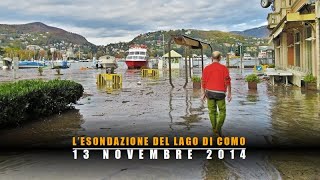 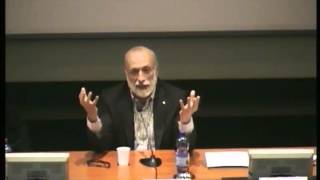 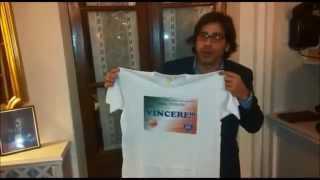 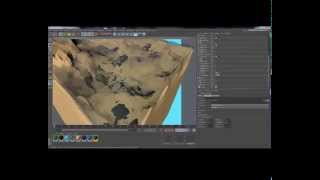 The Province of Como (Italian: Provincia di Como) is a province in the north of the Lombardy region of Italy and borders the Swiss cantons of Ticino and Grigioni to the North, the Italian provinces of Sondrio and Lecco to the East, the Province of Milan to the south and the Province of Varese to the West. The city of Como is its capital — other large towns, with more than 10,000 inhabitants, are Cantù, Erba, Mariano Comense and Olgiate Comasco.

The Casa del Fascio is a building located in Como, northern Italy, a work of Italian rationalist architect Giuseppe Terragni. Started in 1932 and completed in 1936 under the regime of Benito Mussolini, this municipal administration building was originally constructed with a primary view of functioning as an elegant "set piece" for mass Fascist rallies.

The Basilica of Sant'Abbondio is a church in Como, Lombardy, northern Italy. The current edifice rises over a pre-existing 5th century Palaeo-Christian church entitled to Sts. Peter and Paul, built by order of St. Amantius of Como, third bishop of the city. Erected c. 1 km outside the city's walls, it was intended to house several relics of the two saints which Amantius had brought from Rome. The basilica acted as bishop's seat until 1007.

Villa Olmo is a neoclassical villa located in the city of Como, northern Italy.

The Tempio Voltiano (Italian; Volta Temple in English) is a museum in the city of Como, Italy that is dedicated to Alessandro Volta, a prolific scientist and the inventor of the electrical battery. Volta was born in Como in 1745, held his first professorship there until 1779, and retired to Como in 1819. The neoclassical building was designed by Federico Frigerio (1873–1959).

Located at 45.8147, 9.07528 (Lat. / Lng.), about 1 miles away.
Wikipedia Article
Neoclassical architecture in Italy, Buildings and structures in Como, Infrastructure completed in 1927, Museums in Lombardy, Biographical museums in Italy, Science museums in Italy

The Castello Baradello is a military fortification built in 1159 by Frederick Barbarossa on a 430 m. high hill next to the city of Como, Italy.

Como Cathedral (Italian: Cattedrale di Santa Maria Assunta; Duomo di Como) is the Roman Catholic cathedral of the city of Como, Lombardy, Italy, and the seat of the Bishop of Como. It is dedicated to the Assumption of the Blessed Virgin Mary. The cathedral, located near Lake Como, is one of the most important buildings in the region.

Como San Giovanni railway station (Italian: Stazione di Como San Giovanni) is the main station serving the city and comune of Como, in the region of Lombardy, northern Italy. Opened in 1875, it forms part of the Milan–Chiasso railway, and is also a terminus of the Como–Lecco railway, which branches off the main line a few kilometres (miles) to the south, at Albate-Camerlata.

The Como–Brunate funicular is a funicular railway that connects the city of Como with the village of Brunate in Lombardy, Italy. The line has operated since 1894, and is used by both tourists and local residents.

The Basilica of San Fedele in Como is located in the city center and is dedicated to Saint Fidelis martyr. It derives from an earlier Christian church, dating from the seventh century, dedicated to Euphemia.

These are some bigger and more relevant cities in the wider vivinity of Como.