Paris in Paris (Île-de-France Region) with it's 2,138,551 habitants is a city located in France. It's the capital of this country.

Current time in Paris is now 07:51 AM (Friday). The local timezone is named Europe / Paris with an UTC offset of 2 hours. We know of 8 airports closer to Paris, of which 5 are larger airports. The closest airport in France is Paris-Le Bourget Airport in a distance of 9 mi (or 15 km), North-East. Besides the airports, there are other travel options available (check left side).

There are several Unesco world heritage sites nearby. The closest heritage site in France is Paris, Banks of the Seine in a distance of 3 mi (or 4 km), West. In need of a room? We compiled a list of available hotels close to the map centre further down the page.

Since you are here already, you might want to pay a visit to some of the following locations: L'Hay-les-Roses, Saint-Denis, Boulogne-Billancourt, Bobigny and Antony. To further explore this place, just scroll down and browse the available info. 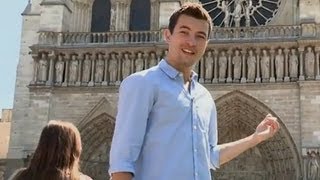 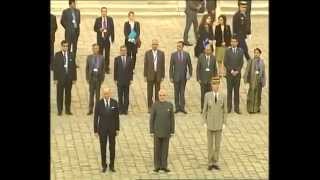 The Prime Minister, Shri Narendra Modi inspecting the Guard of Honour, at the Ceremonial reception, at Hotel National des Invalides, in Paris on April 10, 2015.

http://bookinghunter.com/ Paris is the capital and largest city of France. It is situated on the river Seine, in northern France, at the heart of the Ile-de-France region. The most important... 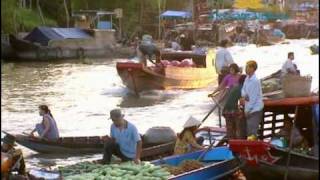 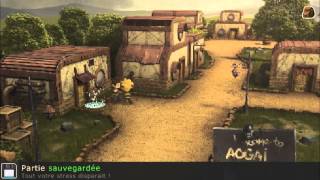 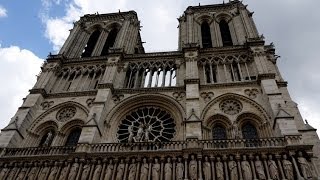 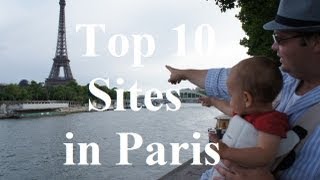 http://www.woltersworld.com The top ten sites for tourists in Paris, France. The Louvre, the Eiffel Tower, The Champes Elysees, the Musee d'Orsay, Centre Pompidou, walking along the Seine... 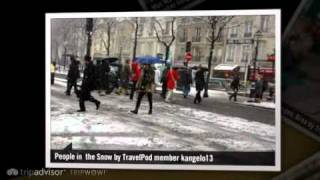 Snow in Paris Kangelo13's photos around Paris, France (is it snowing in paris today)

Preview of Kangelo13's blog at TravelPod. Read the full blog here: http://www.travelpod.com/travel-blog-entries/kangelo13/paris_2004/1109936340/tpod.html This blog preview was made by TravelPod ...

Paris is the major tourist attraction in Europe. The Capital of France is full of charming people and it is very famous of today fashion and perfumes. The ci... 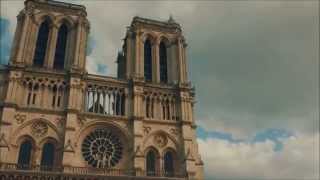 Paris: France is the capital and largest city in terms of population. Located on the banks of the Seine River in the northern part of the country in the heart of the Ile-de-France region. A...

Notre Dame de Paris, also known as Notre Dame Cathedral or simply Notre Dame, is a historic Roman Catholic Marian cathedral on the eastern half of the Île de la Cité in the fourth arrondissement of Paris, France.

The Île de la Cité is one of two remaining natural islands in the Seine within the city of Paris (the other being the Île Saint-Louis). It is the centre of Paris and the location where the medieval city was refounded. The western end has held a palace since Merovingian times, and its eastern end since the same period has been consecrated to religion, especially after the 10th century construction of a cathedral preceding today's Notre Dame.

The Roman Catholic Archdiocese of Paris is one of twenty-three archdioceses of the Roman Catholic Church in France. The original diocese is traditionally thought to have been created in the 3rd century by St. Denis and corresponded with the Civitas Parisiorum; it was elevated to an archdiocese on October 20, 1622. Its suffragan dioceses, created in 1966 and encompassing the Île-de-France region, are in Créteil, Évry-Corbeil-Essonnes, Meaux, Nanterre, Pontoise, Saint-Denis, and Versailles.

Shakespeare and Company is the name of two independent bookstores on Paris's Left Bank. The first was opened by Sylvia Beach on 17 November 1919 at 8 rue Dupuytren, before moving to larger premises at 12 rue de l'Odéon in the 6th arrondissement in 1922. During the 1920s, it was a gathering place for writers such as Ezra Pound, Ernest Hemingway, James Joyce and Ford Madox Ford. It closed in 1940 during the German occupation of Paris and never re-opened.

Saint-Julien-le-Pauvre, in full Église Saint-Julien-le-Pauvre (French for Church of Saint Julian the Poor), is a Melkite Greek Catholic parish church in Paris, France, and one of the city's oldest religious buildings. Built in Gothic style during the 13th century, it is situated in the 5th arrondissement, on the Left Bank of the Seine River, about 500 meters away from the Musée de Cluny and in the proximity of the Maubert-Mutualité Paris Métro station.

The Siege of Paris of 885 to 886 was a Viking siege of Paris, then capital of the West Francia. It was the most important event of the reign of Holy Roman Emperor Charles the Fat and a turning point in the fortunes of the Carolingian dynasty and the history of France. The siege is the subject of an eyewitness account in the Latin poem Bella Parisiacae urbis of Abbo Cernuus.

The Hôtel-Dieu de Paris is regarded as the oldest hospital in the city of Paris, France, and is the most central of the Assistance publique - hôpitaux de Paris (AP-HP) hospitals. The hospital is linked to the Faculté de Médecine Paris-Descartes. It still resides on the left bank of the Île de la Cité, next to Notre-Dame where the facility was originally built between the 7th and 17th centuries, with two buildings being linked by the pont au Double.

Located at 48.8547, 2.34881 (Lat. / Lng.), about 0 miles away.
Wikipedia Article, Homepage
Buildings and structures in Paris, Hospitals in Paris, Teaching hospitals in France, 651 establishments, Hospitals established in the 7th century

The Pont au Double is a bridge over the Seine in Paris, France.

The Petit Pont (Little Bridge) is a bridge crossing the River Seine in Paris, built in 1853, although a structure has crossed the river at this point since antiquity. The present bridge is a single stone arch linking the IVe arrondissement and the Île de la Cité, with the 5th arrondissement, between quai de Montebello and quai Saint-Michel. The Petit Pont is notable for having been destroyed, at least thirteen times since its original inception during Gallo-Roman times to the mid-19th century.

The Square René Viviani is a public square adjacent to the Church of Saint-Julien-le-Pauvre in the fifth arrondissement of Paris.

Parvis Notre-Dame - place Jean-Paul-II is the official name of the square consisting of the parvise of Notre Dame de Paris on the Île de la Cité. It was known simply as the place du Parvis-Notre-Dame until 2006 when it was renamed in honour of Pope John Paul II who died in 2005. The change generated controversy. The parvis was originally much smaller and its current shape dates back to the extensive urban renewal plans of Baron Haussmann during the Second French Empire.

These districts belong to Paris.