Caen
in Calvados of Normandy, France

Local time in Caen is now 02:23 PM (Tuesday). The local timezone is named Europe / Paris with an UTC offset of one hour. We know of 13 airports in the vicinity of Caen, of which 5 are larger airports. The closest airport in France is Caen-Carpiquet Airport in a distance of 4 mi (or 7 km), West. Besides the airports, there are other travel options available (check left side).

There are several Unesco world heritage sites nearby. The closest heritage site in France is Le Havre, the City Rebuilt by Auguste Perret in a distance of 30 mi (or 48 km), North-East. If you need a place to sleep, we compiled a list of available hotels close to the map centre further down the page.

Depending on your travel schedule, you might want to pay a visit to some of the following locations: Bayeux, Notre-Dame-de-Fresnay, Argentan, Le Havre and Lisieux. To further explore this place, just scroll down and browse the available info. 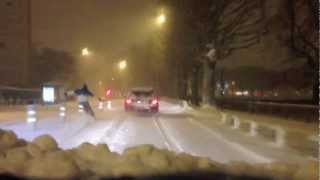 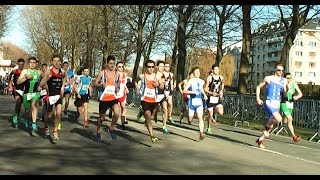 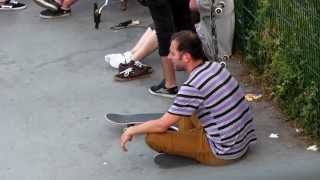 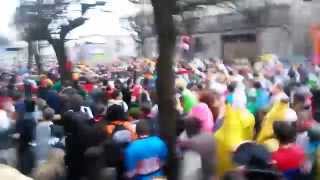 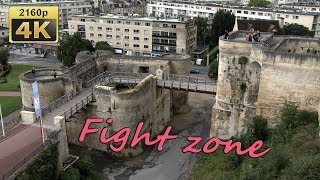 Caen, Normandy – France http://blog.myvideomedia.com/caen-flying-visit/ Caen, the capital of the Basse-Normandie region, was already settled during the days of the Celts. Caen is the old... 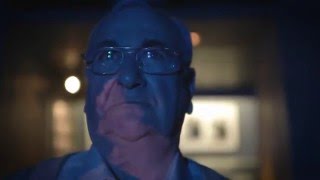 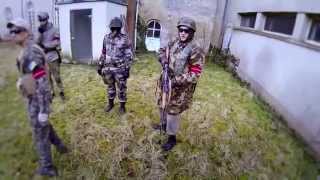 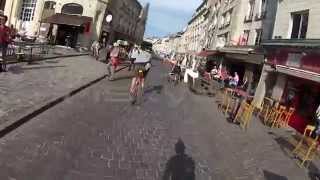 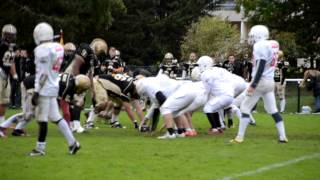 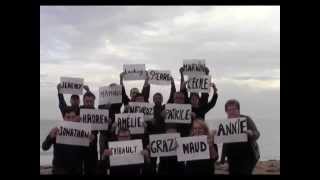 Operation Totalize (also referred to as "Operation Totalise" in some more recent British sources) was an offensive launched by Allied troops of the First Canadian Army during the later stages of the Operation Overlord, from August 8 to August 13, 1944. The intention was to break through the German defences south of Caen on the eastern flank of the Allied positions in Normandy and exploit success by driving south to capture the high ground north of the city of Falaise.

Operation Charnwood was a Second World War Anglo-Canadian offensive that took place from 8–9 July 1944, during the Battle of Normandy. The operation was intended to at least partially capture the German-occupied French city of Caen, which was an important Allied objective during the opening stages of Operation Overlord.

The Battle for Caen from June-August 1944 was a battle between Allied (primarily British and Canadian troops) and German forces during the Battle of Normandy. Originally, the Allies aimed to take the French city of Caen, one of the largest cities in Normandy, on D-Day. Caen was a vital objective for several reasons. Firstly, it lay astride the Orne River and Caen Canal; these two water obstacles could strengthen a German defensive position if not crossed.

The Abbey of Saint-Etienne, also known as Abbaye aux Hommes ("Men's Abbey"), is a former monastery in the French city of Caen, Normandy. Dedicated to Saint Stephen ("Saint Étienne"), it is considered, along with the neighbouring Abbaye aux Dames ("Ladies' Abbey"), to be one of the most notable Romanesque buildings in Normandy. Like all the major abbeys in Normandy, it was Benedictine. Lanfranc, before being an Archbishop of Canterbury, was abbot of Saint-Etienne.

Saint Martin, was the main station on the CF Caen-Mer and the terminus of the line for trains from Courseulles and Luc-sur-Mer. The station and line opened on 30 June 1875, with a spur linking it to the CF de l'Ouest opened on 12 September 1877. The station closed in 1951, after a few years closure during 1945, after World War II and an extensive utilisation for the transport of military supplies. Saint Martin Station was situated on Caen's Place du Canada and the building is still present.

The Church of Saint-Pierre (Église Saint-Pierre) is a Roman Catholic church dedicated to Saint Peter situated on the Place Saint Pierre in the center of Caen in Normandy, northern France. The construction of the present building took place between the early 13th and the 16th centuries. The spire was destroyed in 1944, and has since been rebuilt. The eastern apse of the church was built by Hector Sohier between 1518 and 1545.

The Château de Caen is a castle in the Norman town of Caen in the Calvados département. It has been officially classed as a Monument historique since 1886.

The Abbey of Sainte-Trinité, also known as Abbaye aux Dames, is a former monastery of women in Caen, Normandy, now home to the Regional Council of Lower Normandy. The complex includes the Abbey Church of Sainte-Trinité.

Canal de Caen à la Mer (English: Canal from Caen to the sea) also called the "Caen Canal") is a short canal in the department (préfecture) of Calvados, France, connecting the Port of Caen, in the city of Caen, downstream to the town of Ouistreham and the English Channel. Running from north north-east to south south-west, the canal runs parallel to the Orne River which feeds it, it is 14 kilometres long, and comprises two locks.

The Patinoire de Caen la mer is an ice rink in Caen, France. It is the home arena of the Drakkars de Caen of the Ligue Magnus, and the ACSEL figure skating club. It also offers public access to the ice rink for free skating and lessons.

These are some bigger and more relevant cities in the wider vivinity of Caen.