Current time in Blois is now 02:04 AM (Saturday). The local timezone is named Europe / Paris with an UTC offset of one hour. We know of 11 airports near Blois, of which 4 are larger airports. The closest airport in France is Blois-Le Breuil Airport in a distance of 9 mi (or 14 km), North-West. Besides the airports, there are other travel options available (check left side).

There are several Unesco world heritage sites nearby. The closest heritage site in France is The Loire Valley between Sully-sur-Loire and Chalonnes in a distance of 32 mi (or 52 km), South-West. Looking for a place to stay? we compiled a list of available hotels close to the map centre further down the page.

When in this area, you might want to pay a visit to some of the following locations: Vendome, Romorantin-Lanthenay, Chateaudun, Loches and Orleans. To further explore this place, just scroll down and browse the available info. 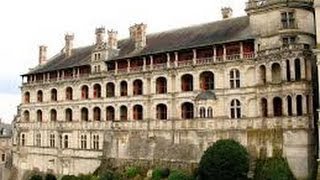 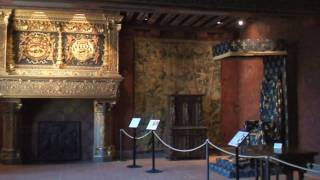 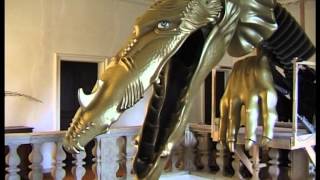 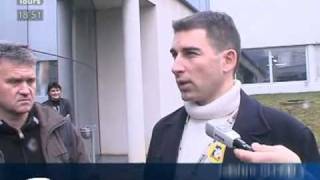 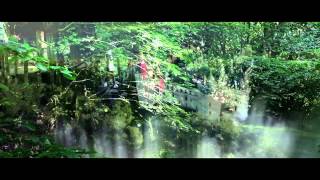 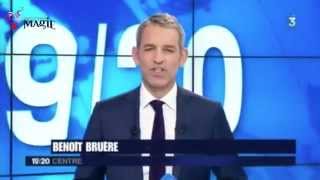 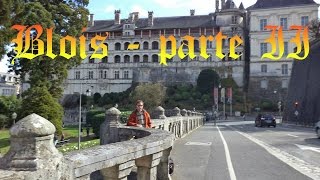 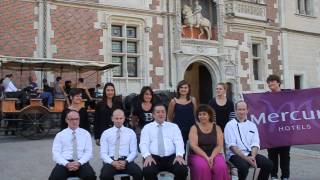 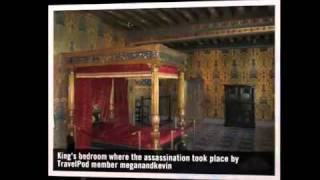 Preview of Meganandkevin's blog at TravelPod. Read the full blog here: http://www.travelpod.com/travel-blog-entries/meganandkevin/europe/1189077540/tpod.html This blog preview was made by... 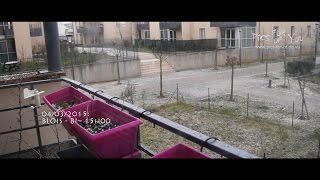 The Royal Château de Blois is located in the Loir-et-Cher département in the Loire Valley, in France, in the center of the city of Blois. The residence of several French kings, it is also the place where Joan of Arc went in 1429 to be blessed by the Archbishop of Reims before departing with her army to drive the English from Orléans.

The Cathedral of St. Louis of Blois, commonly referred to as Blois Cathedral is a Late Gothic Roman Catholic cathedral in Blois, France. It has benn a monument historique (a national heritage site of France) since 1906. It is the seat of the Bishopric of Blois, established in 1697. This was previously the collegiate church of Saint-Solenne, the original building of which dated from the 12th century. Apart from some traces in the crypt nothing survives of this.

Gare de Blois is a railway station serving the town Blois, Loir-et-Cher department, central France. It is situated on the Paris–Bordeaux railway, between Orléans and Tours.

La Maison de la Magie Robert-Houdin is a museum which faces the Royal Château de Blois. It is located in the Loir-et-Cher département in the Loire Valley, in France, in the center of the city of Blois. As a museum of France and bearing the official label of "Musée de France", it is the only public museum in Europe which incorporates in one place collections of magic and a site for permanent performing arts.

These are some bigger and more relevant cities in the wider vivinity of Blois.