Albi
in Tarn of Occitanie, France

Local time in Albi is now 09:44 PM (Monday). The local timezone is named Europe / Paris with an UTC offset of 2 hours. We know of 9 airports in the vicinity of Albi, of which two are larger airports. The closest airport in France is Albi-Le Séquestre Airport in a distance of 2 mi (or 3 km), South-West. Besides the airports, there are other travel options available (check left side).

There are several Unesco world heritage sites nearby. The closest heritage site in France is Episcopal City of Albi in a distance of 0 mi (or 0 km), West. We found 1 points of interest in the vicinity of this place. If you need a place to sleep, we compiled a list of available hotels close to the map centre further down the page.

Depending on your travel schedule, you might want to pay a visit to some of the following locations: Castres, Villefranche-de-Rouergue, Rodez, Figeac and Carcassonne. To further explore this place, just scroll down and browse the available info. 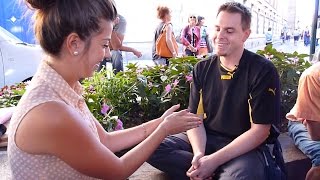 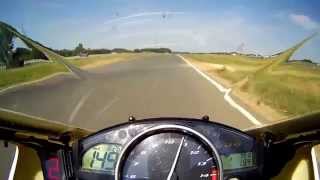 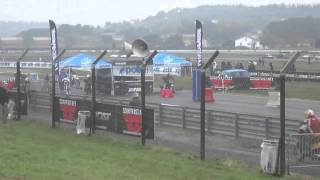 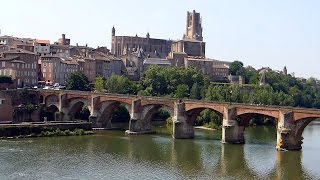 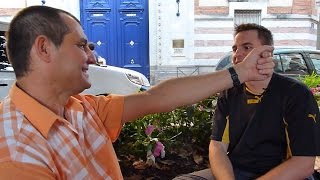 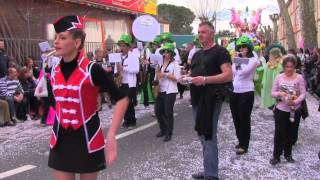 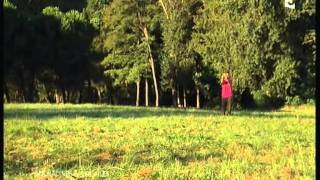 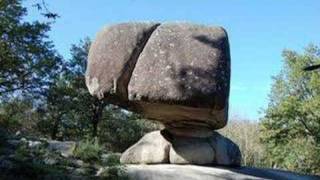 Tres dies a Albi i rodalies. Three days in ALbi and sorroundings. 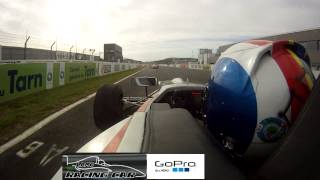 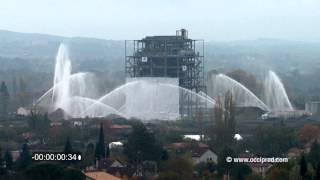 The Stadium Municipal d'Albi is a multi-purpose stadium in Albi, France. It is currently used for rugby league matches as the home ground of RC Albi and rugby union as the home of SC Albi. After an expansion project completed in 2007, the stadium holds 13,000 in all, with 8,000 seated.

The Circuit d'Albi is a motorsport race track near the small South Western French town of Le Sequestre. The circuit has 70 years of history in motor-racing http://destinationsflen. eurostar. com/sisp/?event_id=13040&fx=event.

Albi-Ville is a railway station in Albi, Midi-Pyrénées, France. It is situated on the Toulouse to Rodez railway line.

The Musée Toulouse-Lautrec is a museum in Albi in southern France, dedicated mainly to the work of the painter Henri de Toulouse-Lautrec who was born near Albi. It opened in 1922 and is located in the historic center of Albi, in the Palais de la Berbie, formerly the Bishops' Palace, an imposing fortress completed at the end of the 13th century. The museum houses over 1,000 works by Toulouse-Lautrec, the largest collection in the world.

These are some bigger and more relevant cities in the wider vivinity of Albi.