Grenoble
in Isère of Auvergne-Rhône-Alpes, France

Grenoble in Isère (Auvergne-Rhône-Alpes) with it's 158,552 habitants is a town located in France about 300 mi (or 483 km) south-east of Paris, the country's capital town.

Time in Grenoble is now 10:16 PM (Sunday). The local timezone is named Europe / Paris with an UTC offset of one hour. We know of 12 airports closer to Grenoble, of which 4 are larger airports. The closest airport in France is L'alpe D'huez Airport in a distance of 19 mi (or 30 km), East. Besides the airports, there are other travel options available (check left side).

There are several Unesco world heritage sites nearby. The closest heritage site in France is Historic Site of Lyons in a distance of 60 mi (or 96 km), North-West. We saw 2 points of interest near this location. In need of a room? We compiled a list of available hotels close to the map centre further down the page.

Since you are here already, you might want to pay a visit to some of the following locations: Chambery, La Tour-du-Pin, Le Devoluy, Die and Belley. To further explore this place, just scroll down and browse the available info. 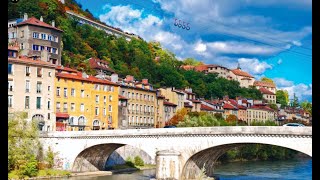 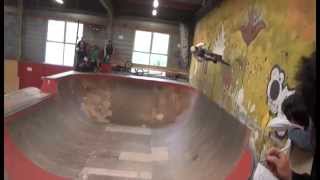 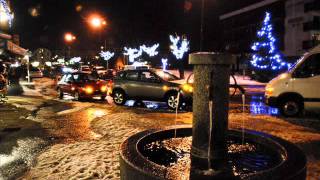 Chamonix-Mont-Blanc or, more commonly, Chamonix is a commune in the Haute-Savoie department in the Rhône-Alpes region in south-eastern France. It was the site of the 1924 Winter Olympics,... 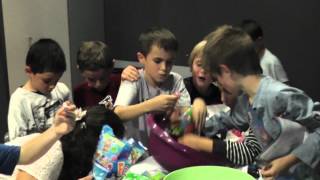 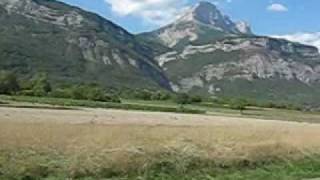 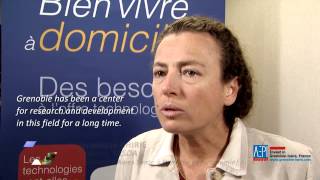 Grenoble-Isère's unique innovation ecosystem is driving advancements that are transforming our everyday lives. And the area's research and manufacturing communities are working side-by-side... 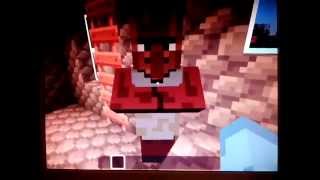 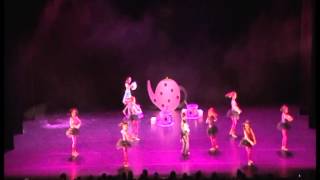 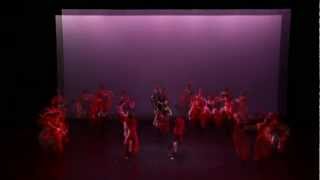 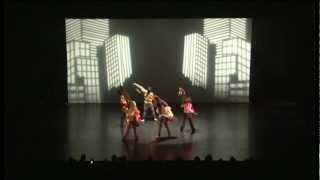 Grenoble Ecole de Management is a business school founded in 1984 in Grenoble, France by the Chamber of Commerce and Industry of Grenoble.

Located at 45.1572, 5.73139 (Lat. / Lng.), about 1 miles away.
Wikipedia Article
Buildings and structures in Grenoble, Shopping malls established in 1975, Shopping centres in France, Visitor attractions in Grenoble

Stade Lesdiguières is a multi-purpose stadium in Grenoble, France. The stadium holds 12,000. It is the home of the FC Grenoble rugby union club. The name of the stadium was given in honor of François de Bonne, Duke of Lesdiguières, died in 1626. The Stadium is made up of 5 stands, the largest of which is the Tribune Présidentielle to the south. The Tribune Tennis is on the east side, so called because it is next to a tennis club, and is the only stand which is uncovered.

The lycée Champollion or "Champo" is a French secondary school and higher education establishment in Grenoble, at 1 Cours La Fontaine, one block from the Place Victor Hugo. Its present director is M. Coppere. The second oldest lycée in Grenoble (after the lycée Stendhal, where the linguist Jean-François Champollion was educated), the lycée Champollion is best known for the quality of its classes préparatoires, making it the traditional school for the elites of Dauphiné and Savoy.

Patinoire Pôle Sud is a 3,496-seat multi-purpose arena in Grenoble, France. It is the home of the Ligue Magnus club, the Brûleurs de Loups.

These districts belong to Grenoble.

These are districts that are close by, but belong to a different city than Grenoble.

These are some bigger and more relevant cities in the wider vivinity of Grenoble.