Reims
in Marne of Grand-Est, France

Current time in Reims is now 08:15 AM (Saturday). The local timezone is named Europe / Paris with an UTC offset of one hour. We know of 13 airports near Reims, of which 5 are larger airports. The closest airport in France is Reims-Champagne (BA 112) Airport in a distance of 4 mi (or 7 km), North. Besides the airports, there are other travel options available (check left side).

There are several Unesco world heritage sites nearby. The closest heritage site in France is Cathedral of Notre-Dame, Former Abbey of Saint-Rémi and Palace of Tau, Reims in a distance of 0 mi (or 0 km), North. If you need a hotel, we compiled a list of available hotels close to the map centre further down the page.

While being here, you might want to pay a visit to some of the following locations: Epernay, Rethel, Chalons-en-Champagne, Laon and Vervins. To further explore this place, just scroll down and browse the available info. 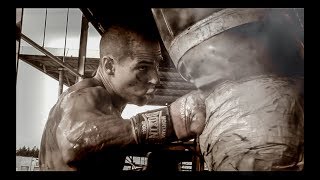 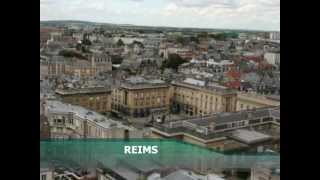 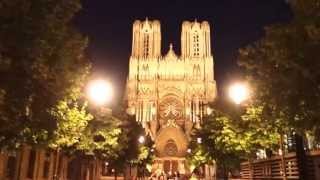 I was tired after a long day of guidebook research. But there's a buzz about the sound-and-light show at Reims Cathedral so, after dinner, my France guidebook co-author, Steve Smith, and I... 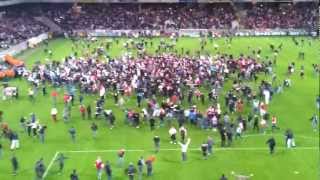 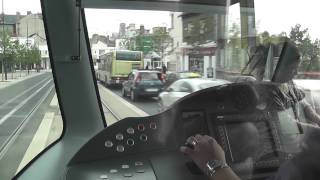 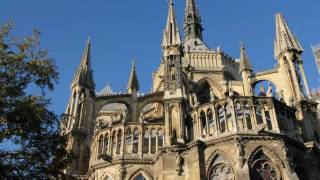 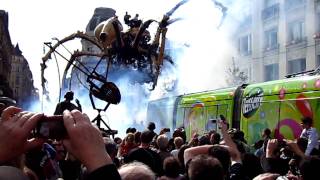 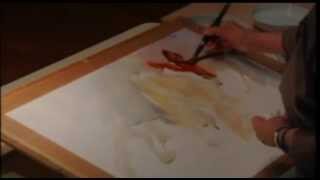 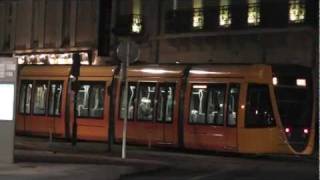 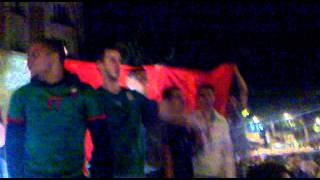 The Roman Catholic Archdiocese of Reims is an archdiocese of the Latin Rite of the Roman Catholic Church in France. Erected as a diocese around 250 by St. Sixtus, the diocese was elevated to an archdiocese around 750. The archbishop received the title "primate of Gallia Belgica" in 1089. In 1023, Archbishop Ebles acquired the Countship of Reims, making him a prince-bishop; it became a duchy and a peerage between 1060 and 1170.

Stade Auguste-Delaune is a multi-use stadium in Reims, France. It is used mostly for football matches and hosts the home matches of Stade Reims.

Porte Mars is an ancient Roman triumphal arch in Reims, France. It dates from the third century AD, and was the widest arch in the Roman world .

The Palace of Tau (French: Palais du Tau) in Reims, France, was the palace of the Archbishop of Reims. It is associated with the Kings of France, whose coronation was held in the nearby cathedral of Notre-Dame de Reims. A large Gallo-Roman villa still occupied the site of the palace in the 6th and 7th centuries, and later became a Carolingian palace. The first documented use of the name dates to 1131, and derives from the plan of the building, which resembles the letter Τ.

The Abbey of Saint-Remi is an abbey in Reims, France, founded in the sixth century. Since 1099 it has conserved the relics of Saint Remi (died 553), the Bishop of Reims who converted Clovis, King of the Franks, to Christianity at Christmas in AD 496, after he defeated the Alamanni in the Battle of Tolbiac. The present basilica was the abbey church; it was consecrated by Pope Leo IX in 1049.

Complexe Sportif René Tys is an indoor sporting arena located in Reims, France. The capacity of the arena is 3,000 people. It is currently home to the Reims Champagne Basket basketball team.

Located at 49.2436, 4.02528 (Lat. / Lng.), about 1 miles away.
Wikipedia Article
Indoor arenas in France, Basketball venues in France, Buildings and structures in Reims, Sports venues in Marne

Gare de Reims is the main railway station in the city of Reims, Marne department, northern France. Services are provided by the SNCF under its branded TER Champagne Ardenne and TER Picardie networks to Châlons-en-Champagne, Dijon, Épernay, Paris and Strasbourg, Charleville-Mézières, Laon, Amiens and La Ferté-Milon.

The Carnegie Library of Reims (French: Bibliothèque Carnegie de Reims) is a public library built with money donated by businessman and philanthropist Andrew Carnegie to the city of Reims after World War I. Reims was one of three "front-line" cities to be given a Carnegie library, the other two being Leuven and Belgrade. Built in the 1920s, it combined the mission of heritage conservation and of reading public library. Until 2003, the Carnegie Library was the main library of Reims.

The Museum of Fine Arts (Musée des beaux-arts) is a fine arts museum in the French town of Reims.

Located at 49.2533, 4.03083 (Lat. / Lng.), about 0 miles away.
Wikipedia Article, Homepage
Buildings and structures in Reims, Art museums and galleries in France, Museums in Marne, Art museums established in 1794, 1794 establishments in France

The Hôtel de ville is the town hall in the French city of Reims. Previously housing a museum, the city archives, a savings bank, a library, the city police, a tribunal and the chamber of commerce, it now only houses municipal services.

Notre-Dame de Reims (Our Lady of Rheims) is the Roman Catholic cathedral of Reims, where the kings of France were once crowned. It replaces an older church, destroyed by a fire in 1211, which was built on the site of the basilica where Clovis was baptized by Saint Remi, bishop of Reims, in AD 496. That original structure had been erected on the site of the Roman baths. As the cathedral it remains the seat of the Archdiocese of Reims.

These are some bigger and more relevant cities in the wider vivinity of Reims.