Lyon
in Rhône of Auvergne-Rhône-Alpes, France

Current time in Lyon is now 12:26 AM (Thursday). The local timezone is named Europe / Paris with an UTC offset of one hour. We know of 11 airports near Lyon, of which 3 are larger airports. The closest airport in France is Lyon-Bron Airport in a distance of 5 mi (or 8 km), East. Besides the airports, there are other travel options available (check left side).

There are several Unesco world heritage sites nearby. The closest heritage site in France is Historic Site of Lyons in a distance of 1 mi (or 2 km), North-West. If you need a hotel, we compiled a list of available hotels close to the map centre further down the page.

While being here, you might want to pay a visit to some of the following locations: Vienne, Villefranche-sur-Saone, Macon, Saint-Etienne and Bourg-en-Bresse. To further explore this place, just scroll down and browse the available info. 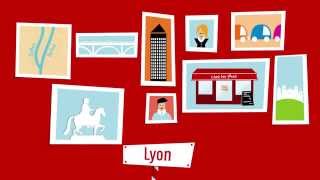 Greater Lyon Smart City: what is it? 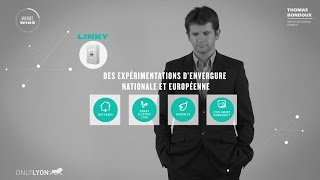 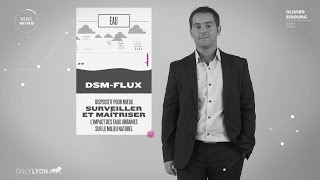 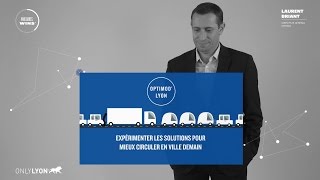 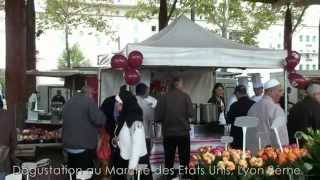 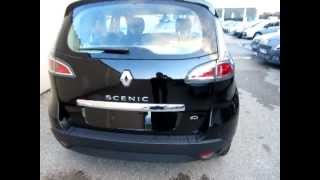 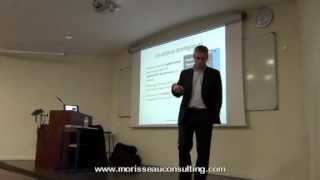 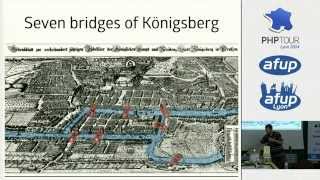 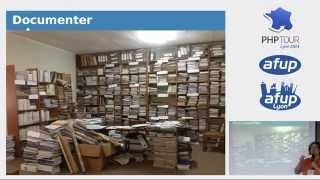 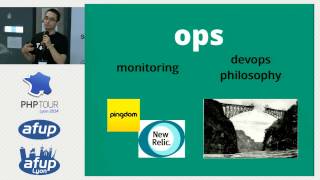 The University of Lyon (Université de Lyon), located in Lyon and Saint-Étienne, France, is a center for higher education and research comprising 16 institutions of higher education.

The Institut d'Etudes Politiques de Lyon (or Lyon Institute of Political Studies) also known as Sciences Po Lyon, was established following an executive decree by General de Gaulle in 1946. This prestigious and highly selective institute is modeled on the former Paris "École Libre des Sciences Politiques" (ELSP). Like the other Sciences Po in France, it is considered as a French "Grande École" or elite school. Sciences Po Lyon is an autonomous body within the University of Lyonhttp://www.

The African Museum of Lyon (Musée Africain de Lyon) is the oldest museum in France dedicated to Africa, and one of the oldest museums in Lyon. The collections specialise in West African objects. This zone is served by the metro line  D

Lumière University Lyon 2 is one of the three universities that comprise the current University of Lyon, having splintered from an older university of the same name, and is primarily based on two campuses in Lyon itself. It has a total of 27,500 students studying for three-to-eight-year degrees in the arts, humanities and social sciences.

The IAE, standing for Institut d'Administration des Entreprises (Institute of Business Administration), is the school of business of the Jean Moulin University Lyon3. Also known as the IAE of Lyon, its main campus is located in the historical complex of the “Manufacture des Tabacs” in the heart of Lyon, France. Founded in 1956 the IAE of Lyon has 6300 students in 2007 (including 2000 in postgraduate studies), accounting for more than 28% of the 22,300 students at Lyon 3 University.

The Centre d'histoire de la résistance et de la déportation (English: Center for the History of the Resistance and Deportation) is a museum in Lyon, France. Located on the former site of a French military health school (École de Santé Militaire) and opened in 1992, it chronicles the French Resistance as well as Jewish deportation in World War II.

Avenue Berthelot is a street in the 7th (Guillotière) and 8th arrondissement of Lyon which connects the bridge Galliéni at the east to the A43 highway via the Avenue Jean Mermoz which extends it to the west.

Gare de Lyon-Jean Macé is a railway station in the 7th arrondissement of Lyon. It is situated on the Paris–Marseille railway and the Lyon–Geneva railway. The station is a part of the Lyon urban area rapid transit network. It was aimed to decongest the major stations Part-Dieu and Perrache while allowing access to the TCL. The station began to work on 13 December 2009.

The Avenue du Maréchal de Saxe (or Avenue de Saxe) is a broad avenue located in the 3rd and the 6th arrondissements of Lyon. It was named after Maurice de Saxe, Marshal of France.

The Rue Garibaldi is a wide and long street in Lyon, located in the 7th, 3rd and 6th arrondissements, and named after Italian politician Giuseppe Garibaldi. There was also a square named Place Garibaldi in reference to his nephews, died during the World War I.

The Rue de l'Université is a large street in the 7th arrondissement of Lyon which connects the Pont de l'Université and the Avenue Jean-Jaurès. It is extended to the east by the rue Marc Bloch then the route de Vienne. It was named after the presence of several university buildings, built from 1884 until the late nineteenth century.

These districts belong to Lyon.

These are some bigger and more relevant cities in the wider vivinity of Lyon.