Saint-Claude
in Jura of Bourgogne-Franche-Comté, France

Saint-Claude in Jura (Bourgogne-Franche-Comté) with it's 12,418 habitants is a city located in France about 236 mi (or 380 km) south-east of Paris, the country's capital town.

Current time in Saint-Claude is now 02:37 PM (Friday). The local timezone is named Europe / Paris with an UTC offset of one hour. We know of 10 airports closer to Saint-Claude, of which 3 are larger airports. The closest is airport we know is Geneva Cointrin International Airport in Switzerland in a distance of 16 mi (or 25 km). The closest airport in France is Annemasse Airport in a distance of 24 mi (or 25 km), South-East. Besides the airports, there are other travel options available (check left side).

There are several Unesco world heritage sites nearby. The closest heritage site in France is From the Great Saltworks of Salins-les-Bains to the Royal Saltworks of Arc-et-Senans, the Production of Open-pan Salt in a distance of 38 mi (or 61 km), North. In need of a room? We compiled a list of available hotels close to the map centre further down the page.

Since you are here already, you might want to pay a visit to some of the following locations: Gex, Chancy, Saint-Julien-en-Genevois, Geneva and Nantua. To further explore this place, just scroll down and browse the available info. 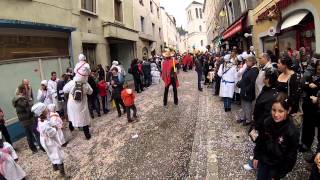 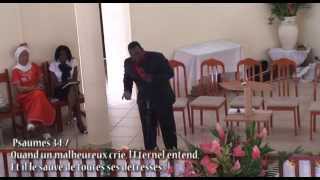 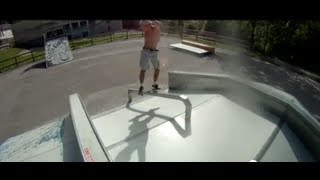 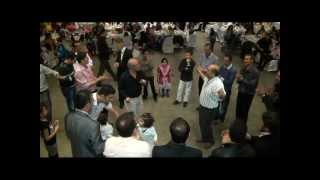 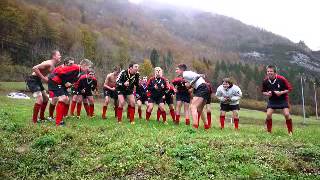 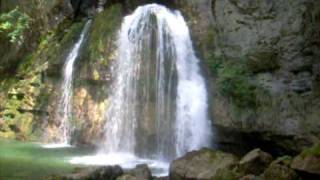 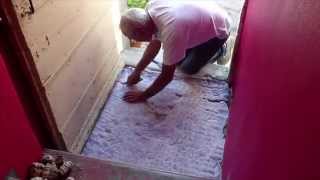 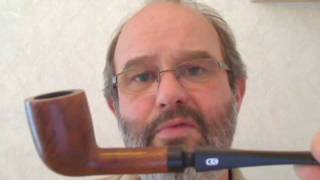 Since St. Claude is the birthplace of briarpipes you will still find very good pipes in France. 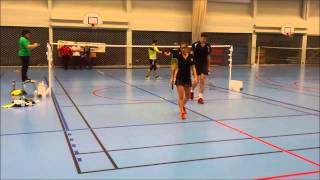 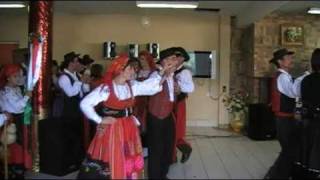 Saint-Claude Cathedral (Cathédrale Saint-Pierre, Saint-Paul et Saint-André de Saint-Claude) is a Roman Catholic cathedral, and a national monument of France, located in the town of Saint-Claude. The present cathedral was previously the church of the former Condat Abbey (founded in the 5th century), which with the village that grew up round it soon acquired however the name of Saint-Oyand or Saint-Oyend after Saint Eugendus (d. 510), fourth abbot and a popular saint.

The Roman Catholic Diocese of Saint-Claude, is a diocese of the Latin Rite of the Roman Catholic church in France. The diocese corresponds in territory to the department of Jura. It was created in 1742, as a smaller area, mostly consisting of some parishes previously controlled by the Abbey of Sainte-Claude. Under the Concordat of 1802 it was included in the Archdiocese of Besançon; in 1822 it was again independent.

Condat Abbey was founded in the 420s in the valley of Bienne, in the Jura mountains. Condat became the capital of Haut Jura. The founders were local monks, Romanus (died ca 463), who had been ordained by St.

These are some bigger and more relevant cities in the wider vivinity of Saint-Claude.

This place is known by different names. Here the ones we know:
XTC