Beaune in Cote d'Or (Bourgogne-Franche-Comté) with it's 24,162 habitants is located in France about 170 mi (or 274 km) south-east of Paris, the country's capital town.

Current time in Beaune is now 04:07 AM (Saturday). The local timezone is named Europe / Paris with an UTC offset of 2 hours. We know of 11 airports close to Beaune, of which 3 are larger airports. The closest airport in France is Beaune-Challanges Airport in a distance of 3 mi (or 5 km), South-East. Besides the airports, there are other travel options available (check left side).

There are several Unesco world heritage sites nearby. The closest heritage site in France is Cistercian Abbey of Fontenay in a distance of 47 mi (or 75 km), North-West. If you need a hotel, we compiled a list of available hotels close to the map centre further down the page.

While being here, you might want to pay a visit to some of the following locations: Chalon-sur-Saone, Dijon, Autun, Louhans and Dole. To further explore this place, just scroll down and browse the available info. 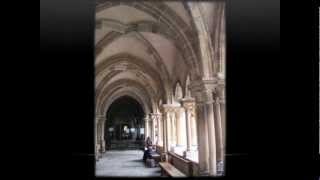 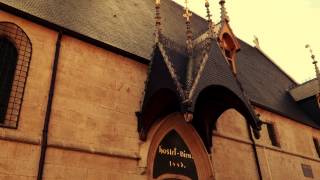 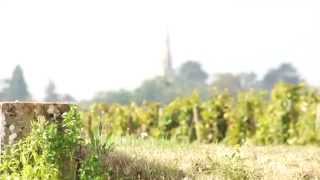 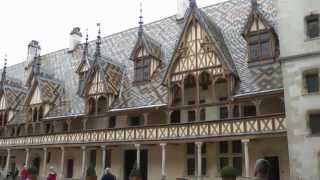 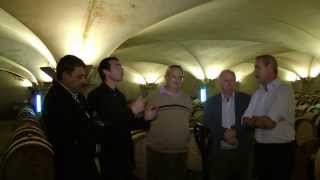 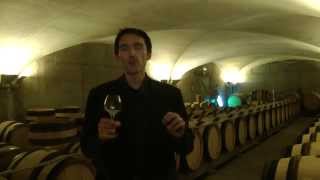 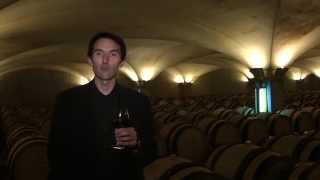 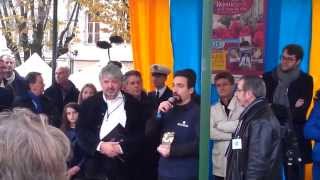 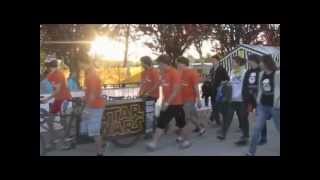 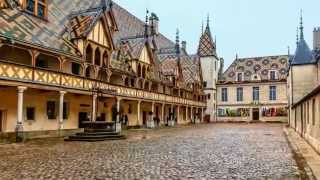 The Hospices de Beaune or H�tel-Dieu de Beaune is a former charitable almshouse. It was founded in 1443 by Nicolas Rolin, chancellor of Burgundy, as a hospital for the poor. The original...

Corton is an Appellation d'origine contrôlée (AOC) and Grand Cru vineyard for red and white wine in Côte de Beaune subregion of Burgundy. It is located on a hill shared between the three villages of Aloxe-Corton, Pernand-Vergelesses and Ladoix in the Côte de Beaune, Burgundy. The appellation covers the lower parts of the Corton hill and includes several subordinate vineyard names, or climats, within the AOC.

The Côte d'Or is a limestone escarpment in Burgundy, France that lends its name to the department which was formed around it. It stretches from Dijon in the north to the river Dheune to the south, overlooking the valley of the Saône to the east. The east-facing slope of the Côte d'Or is home to some of the greatest names of Burgundy wine, such as Gevrey-Chambertin, Clos de Vougeot, Meursault and Montrachet. The northern half, the Côte de Nuits produces red wine almost exclusively.

The Route des Grands Crus (roughly, "road of the great wines") is the name of a tourist route situated in Burgundy, France. The approximately 60-kilometre route runs along the foot of the Côte d'Or escarpment, from Dijon in the north to Santenay in the south. Thus it runs through many of the great appellations of Burgundy wine, hence the name of the route. It takes the visitor through the vineyards of the Côte de Nuits and the Côte de Beaune and the back hills behind and above the wine slopes.

Corton-Charlemagne is an Appellation d'origine contrôlée (AOC) and Grand Cru vineyard for white wine in Côte de Beaune subregion of Burgundy. It is located in the communes of Aloxe-Corton, Pernand-Vergelesses and Ladoix-Serrigny with Chardonnay being the only permitted grape variety. Around 300,000 bottles of white wine are produced each year in the appellation. Corton-Charlemagne is named after the Holy Roman Emperor Charlemagne, who once owned the hill of Corton that the vineyards now rest.

The Hospices de Beaune or Hôtel-Dieu de Beaune is a former charitable almshouse in Beaune, France. It was founded in 1443 by Nicolas Rolin, chancellor of Burgundy, as a hospital for the poor and needy. The original hospital building, the Hôtel-Dieu, one of the finest examples of French fifteenth-century architecture, is now a museum. Services for patients are now provided in modern hospital buildings.

Maison Louis Latour is an important négociant-éléveur of red and white wines in Burgundy, France. Currently run by the seventh Louis Latour, Louis-Fabrice Latour, the company has remained family-run since its foundation in 1797 and has built a reputation for tradition and innovation. This Domaine has the largest Grand Cru property in the Cote d'Or with a total of 28.63 hectares (71.58 acres). In 1997 Louis Latour was admitted into the exclusive club of the Hénokiens.

These are some bigger and more relevant cities in the wider vivinity of Beaune.