Current time in Bourges is now 03:31 AM (Sunday). The local timezone is named Europe / Paris with an UTC offset of one hour. We know of 12 airports close to Bourges, of which 4 are larger airports. The closest airport in France is Bourges Airport in a distance of 2 mi (or 4 km), South-West. Besides the airports, there are other travel options available (check left side).

There are several Unesco world heritage sites nearby. The closest heritage site in France is Bourges Cathedral in a distance of 0 mi (or 0 km), South-West. If you need a hotel, we compiled a list of available hotels close to the map centre further down the page.

While being here, you might want to pay a visit to some of the following locations: Vierzon, Saint-Amand-Montrond, Issoudun, Cosne-Cours-sur-Loire and La Chatre. To further explore this place, just scroll down and browse the available info. 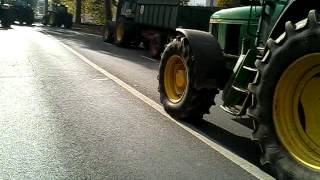 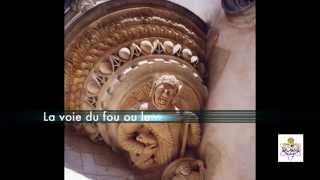 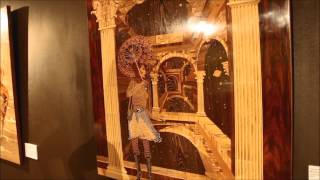 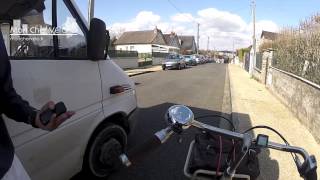 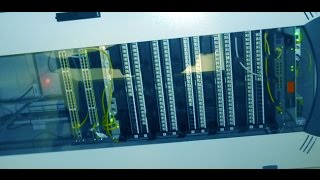 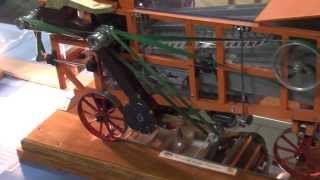 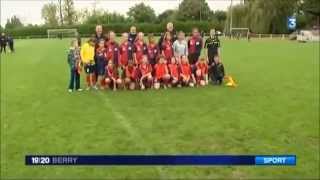 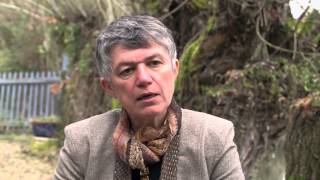 Bourges Cathedral (Cathédrale Saint-Étienne de Bourges) is a Roman Catholic cathedral, dedicated to Saint Stephen, located in Bourges, France. It is the seat of the Archbishop of Bourges.

The Auron is a river in central France, left tributary of the river Yèvre. Its source is near the village Valigny, west of Lurcy-Lévis. The Auron flows generally northwest through the following towns, all in the département Cher: Bannegon, Dun-sur-Auron, Saint-Just, Plaimpied-Givaudins and Bourges. The Auron flows into the river Yèvre in Bourges. For much of its length, it runs parallel to the disused Canal de Berry.

The Conservatoire national du Pélargonium is a municipal botanical garden specializing in pelargoniums, which is located within the municipal greenhouses (serres municipales) on the Chemin Tortiot, Bourges, Cher, Centre, France. The collection was established in 1986 and now contains 250 pelargonium species and 1,100 cultivars. It describes itself as the largest such collection in France, and has been designated a member of the French Conservatoire des collections végétales spécialisées (CCVS).

The Cantons of Bourges City are 5 cantons situated in the Cher département and in the Centre region of France.

The Canton of Saint-Doulchard is a canton situated in the Cher département and in the Centre region of France.

The Communauté d'agglomération Bourges Plus was created on October 21, 2002 and is located in the Cher département of the Centre region of France.

These are some bigger and more relevant cities in the wider vivinity of Bourges.