Nantes in Loire-Atlantique (Pays de la Loire Region) with it's 277,269 residents is a town located in France about 213 mi (or 342 km) south-west of Paris, the country's capital place.

Time in Nantes is now 11:04 PM (Saturday). The local timezone is named Europe / Paris with an UTC offset of one hour. We know of 10 airports nearby Nantes, of which two are larger airports. The closest airport in France is Nantes Atlantique Airport in a distance of 5 mi (or 8 km), South-West. Besides the airports, there are other travel options available (check left side).

There is one Unesco world heritage site nearby. It's Mont-Saint-Michel and its Bay in a distance of 110 mi (or 177 km), North-East. Need some hints on where to stay? We compiled a list of available hotels close to the map centre further down the page.

Being here already, you might want to pay a visit to some of the following locations: Ancenis, Chateaubriant, La Roche-sur-Yon, Saint-Nazaire and Redon. To further explore this place, just scroll down and browse the available info. 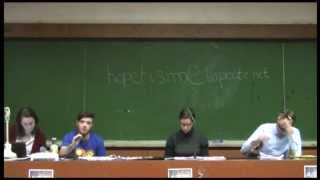 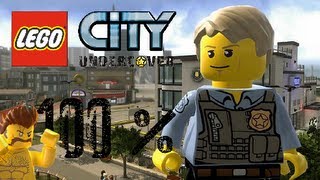 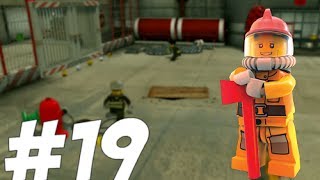 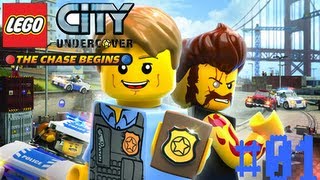 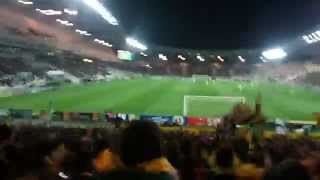 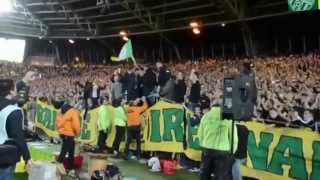 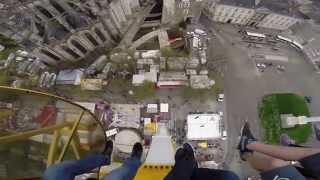 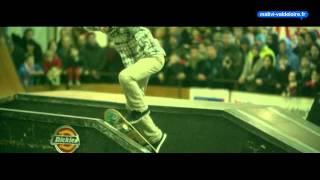 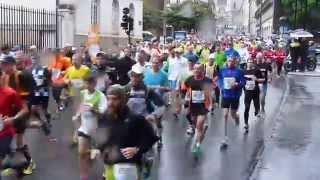 The Passage Pommeraye is a small shopping mall in central Nantes, France, named after its property developer, Louis Pommeraye. Construction started at the end of 1840 and was completed on 4 July 1843. The Passage Pommeraye is a passage between two streets, the rue Santeuil and rue de la Fosse, with one 9.40 m higher than the other. Midway, there is a flight of steps and the mall then continues on another floor.

Nantes Cathedral or the Cathedral of St. Peter and St. Paul, Nantes (French: Cathédrale Saint-Pierre-et-Saint-Paul de Nantes), is a Gothic Roman Catholic cathedral in the city of Nantes, Pays de la Loire, France. The construction of the cathedral began in 1434, on the site of a Romanesque cathedral, and took 457 years to finish, finally reaching completion in 1891.

This article includes information translated from the Wikipedia article Château des ducs de Bretagne The Château des ducs de Bretagne (English: Castle of the Dukes of Brittany) is a large castle located in the city of Nantes in the Loire-Atlantique département of France; it served as the centre of the historical province of Brittany until its separation in 1941. It is located on the right bank of the Loire, which formerly fed its ditches.

The Théâtre Graslin is a theatre and opera house in the city of Nantes in France. Created in a new district of the city in the late 18th Century by the local architect Mathurin Crucy and named after the owner of the land, Jean-Louis Graslin. Built in the Italian style, the auditorium holds 822 people. Inaugurated on 23 March 1788 it quickly became a major opera house for the city which nowadays, along with the "Grand Théâtre d'Angers", combines with Angers to form a joint Angers-Nantes opera.

The Gare de Nantes is the principal passenger railway station serving the French city of Nantes. It is a through station aligned east-west, with entrances and station facilities on both north and south sides. The two entrances are often described as Gare Nord and Gare Sud, as if they were separate stations, but they are in fact linked to each other and to all the platforms by a pedestrian subway.

The Jardin des plantes de Nantes (73,280 m²) is a municipal botanical garden located on Rue Stanislas Baudry, Nantes, Loire-Atlantique, Pays de la Loire, France. It is open daily without charge, but a fee is charged for the greenhouses. The city's earliest botanical garden dated to 1688 as a small medicinal plant collection outside the city walls, near today's Rue Paré. It subsequently fell into disuse but in 1726 was revived as a Royal Garden for exotic plants.

Located at 47.2194, -1.54278 (Lat. / Lng.), about 1 miles away.
Wikipedia Article
Buildings and structures in Nantes, Gardens in Loire-Atlantique, Botanical gardens in France, Visitor attractions in Nantes, Greenhouses

The Tour Bretagne (Tower Brittany in English), opened November 18, 1976 at 5:00 pm, is an office building situated in the city centre of Nantes between a main thoroughfare, Cours des 50-Otages, and the Place de Bretagne (Brittany square). With a height of 472 feet (144 meters), it dominates the skyline of Nantes and is the third tallest building in France outside of Paris, after Tour Part-Dieu in Lyon and CMA CGM Tower in Marseilles.

The tomb of Francis II, Duke of Brittany is a monument located in Nantes, in the Cathedral of St. Peter. The project was commissioned by Anne of Brittany, Queen of France, who was the daughter of Francis and his second wife Margaret of Foix, who is also depicted beside Francis. The tomb was originally located in the chapel of the Carmelites in Nantes. Francis II had wished that his body rest there, to join the remains of his first wife Margaret of Brittany.

The Musée Dobrée is a museum in Nantes, in the quartier Graslin in the immediate outskirts of the city centre and very close to the city's Natural History Museum. It was given to the city by Thomas Dobrée (13 August 1810-1895) and now belongs to the Conseil général de la Loire-Atlantique. In January 2010, the Conseil général began a project to restructure and modernise the museum, which is planned for completion in 2015.

Donatian and Rogatian were two brothers, martyred in Nantes during the reign of Roman Emperor Maximian, around 288-290, for refusing to deny their faith. They are also known as les enfants nantais. Their feast day is May 24.

These districts belong to Nantes.

These are some bigger and more relevant cities in the wider vivinity of Nantes.