Montauban
in Tarn-et-Garonne of Occitanie, France

Local time in Montauban is now 11:53 AM (Thursday). The local timezone is named Europe / Paris with an UTC offset of 2 hours. We know of 9 airports in the vicinity of Montauban, of which 3 are larger airports. The closest airport in France is Montauban Airport in a distance of 2 mi (or 2 km), North-East. Besides the airports, there are other travel options available (check left side).

There are several Unesco world heritage sites nearby. The closest heritage site in France is Canal du Midi in a distance of 28 mi (or 45 km), South. Looking for a place to stay? we compiled a list of available hotels close to the map centre further down the page.

When in this area, you might want to pay a visit to some of the following locations: Castelsarrasin, Toulouse, Cahors, Muret and Gourdon. To further explore this place, just scroll down and browse the available info. 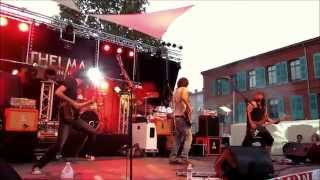 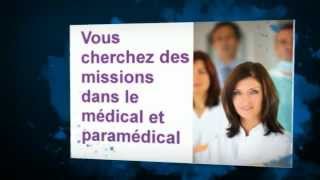 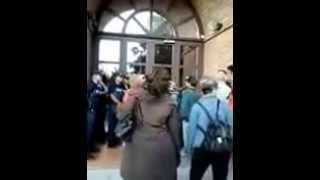 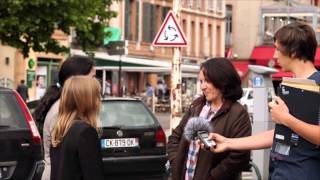 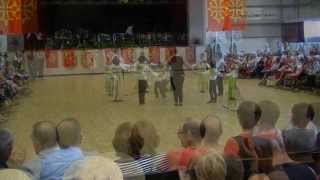 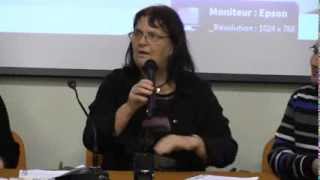 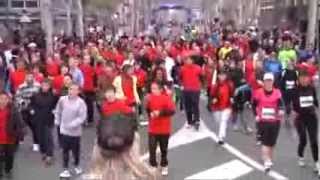 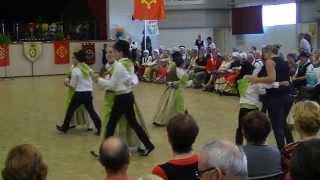 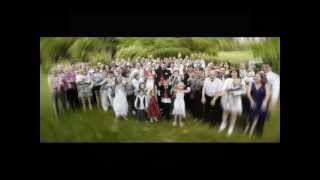 Montauban Cathedral (Cathédrale Notre-Dame-de-l'Assomption de Montauban) is a Roman Catholic cathedral, and a national monument of France, located in the town of Montauban. It is the seat of the Bishopric of Montauban, created in 1317, abolished by the Concordat of 1801 and transferred to the Archdiocese of Toulouse, and restored in 1822. The cathedral of Montauban was Protestant from the start of the Wars of Religion until Catholicism returned to Montauban in 1629.

Stade Sapiac is a rugby union stadium in Montauban, France. It is the home of the US Montauban rugby union club. It can hold around 12,600 people.

The Musée Ingres (Ingres Museum) is located in Montauban, France. It houses a collection of artworks and artifacts related to Jean Auguste Dominique Ingres, and works by another famous native of Montauban, Antoine Bourdelle. In 1851, Ingres, at 71 years of age, gave part of his collection, including copies, work of pupils, and Greek vases, as a gift to the city of his birth. The Ingres room was inaugurated in 1854.

The Roman Catholic Diocese of Montauban, is a diocese of the Latin Rite of the Roman Catholic church in France. The diocese is coextensive with Tarn-et-Garonne. Currently a suffragan of the archdiocese of Toulouse, the episcopal seat is in Montauban Cathedral. Suppressed under the Concordat of 1802 and divided between the three neighbouring dioceses of Toulouse, Agen, and Cahors, Montauban was re-established by imperial decree of 1809, but this measure was not approved by the Holy See.

Hercules the Archer is a sculpture by Antoine Bourdelle, originally made in, which now exists in many versions. It was a commission of the financier and philanthropist Gabriel Thomas, as a single copy in gilt-bronze in April 1909; Bourdelle worked on the sculpture in the summer of 1909. It was cast by Eugène Rudier, and it was exhibited at the National Society of Fine Arts in 1910, and much appreciated. The dimensions were 2.50 m × 2.40 m. The second version was developed around 1923.

Montauban or Montauban-Ville-Bourbon is a railway station serving the town of Montauban, Tarn-et-Garonne department, southwestern France.

These are some bigger and more relevant cities in the wider vivinity of Montauban.