Nanterre in Hauts-de-Seine (Île-de-France Region) with it's 86,719 inhabitants is located in France a little west of Paris, the country's capital.

Local time in Nanterre is now 01:44 AM (Tuesday). The local timezone is named Europe / Paris with an UTC offset of one hour. We know of 8 airports in the wider vicinity of Nanterre, of which 5 are larger airports. The closest airport in France is Toussus-le-Noble Airport in a distance of 11 mi (or 17 km), South-West. Besides the airports, there are other travel options available (check left side).

There are several Unesco world heritage sites nearby. The closest heritage site in France is Paris, Banks of the Seine in a distance of 5 mi (or 7 km), South-East. If you need a place to sleep, we compiled a list of available hotels close to the map centre further down the page.

Depending on your travel schedule, you might want to pay a visit to some of the following locations: Argenteuil, Boulogne-Billancourt, Versailles, Saint-Germain-en-Laye and Paris. To further explore this place, just scroll down and browse the available info. 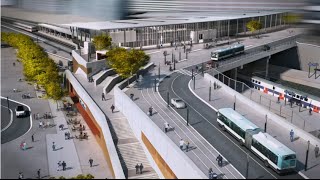 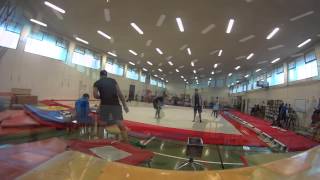 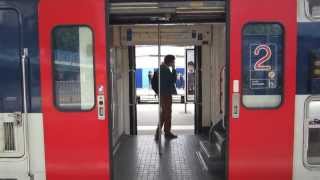 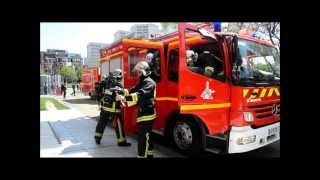 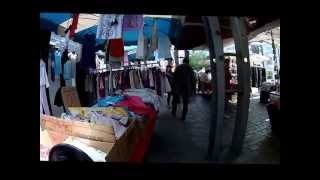 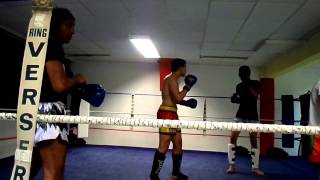 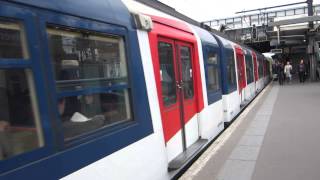 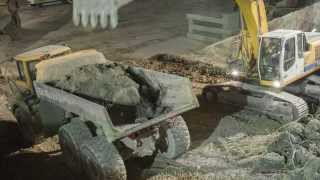 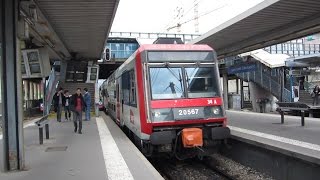 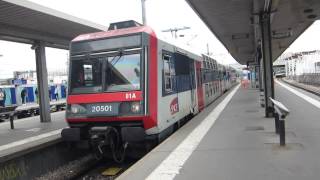 Nanterre — Université station is an RER and SNCF train station in Nanterre, Hauts-de-Seine.

Located at 48.9039, 2.21389 (Lat. / Lng.), about 1 miles away.
Wikipedia Article, Homepage
University of Paris, Universities in France, Educational institutions established in 1964

Fort Mont-Valérien (Fort du mont Valérien or simply Mont-Valérien) is a fortress in Suresnes a western Paris suburb, built in 1841 as part of the city's ring of modern fortifications. It overlooks the Bois de Boulogne.

The Tours Aillaud (also known as Tours Nuages) is a group of residential buildings located in Nanterre, in the inner suburbs of Paris, France. Built in 1977 at the outskirts of La Défense business district, the Tours Aillaud are named after their main architect, Emile Aillaud. The housing project represents 18 towers including 1,607 apartments all together. The tallest of those are the Tours 1 and 2 with 39 floors and a height of 105 meters.

Nanterre Cathedral (Cathédrale Sainte-Geneviève-et-Saint-Maurice de Nanterre) is a Roman Catholic cathedral located in the town of Nanterre, France. It is the seat of the Bishop of Nanterre. Formerly Nanterre parish church, it became the cathedral on the creation of the diocese in 1966.

Nanterre - Ville is a railway station in Nanterre on the A1 branch of the Paris RER commuter rail line. Trains come every 10 minutes and the area is about 12 minutes ride from La Defense business district and about 18 minutes from the Arch du triumph.

Nanterre-Préfecture is a RER station in the commune of Nanterre, west of the center of Paris, in the department of Hauts-de-Seine in France. The station was opened on October 1, 1973 on the "ligne de St-Germain" connecting Auber and Saint-Germain. Currently, it is the westernmost station of the central section of RER A line. Line A splits here further to the west into A1 and A3+A5.

These are some bigger and more relevant cities in the wider vivinity of Nanterre.