Neuilly-sur-Seine in Hauts-de-Seine (Île-de-France Region) with it's 61,300 inhabitants is a city in France a little north-west of Paris, the country's capital.

Local time in Neuilly-sur-Seine is now 04:20 AM (Monday). The local timezone is named Europe / Paris with an UTC offset of 2 hours. We know of 8 airports in the vicinity of Neuilly-sur-Seine, of which 5 are larger airports. The closest airport in France is Paris-Le Bourget Airport in a distance of 10 mi (or 16 km), North-East. Besides the airports, there are other travel options available (check left side).

There are several Unesco world heritage sites nearby. The closest heritage site in France is Paris, Banks of the Seine in a distance of 2 mi (or 3 km), South-East. If you need a place to sleep, we compiled a list of available hotels close to the map centre further down the page.

Depending on your travel schedule, you might want to pay a visit to some of the following locations: Boulogne-Billancourt, Nanterre, Argenteuil, Paris and Saint-Denis. To further explore this place, just scroll down and browse the available info. 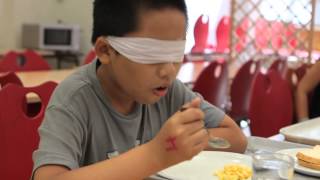 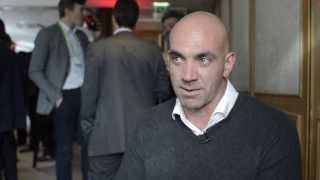 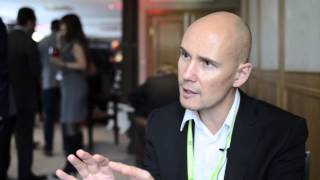 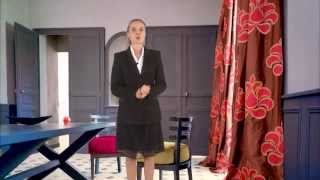 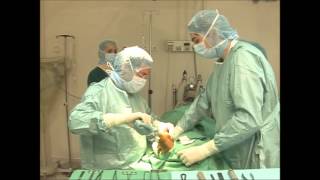 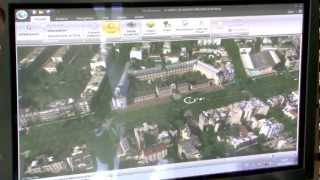 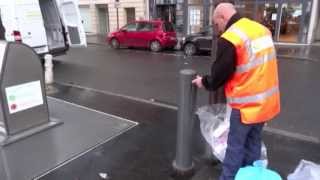 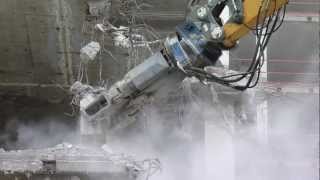 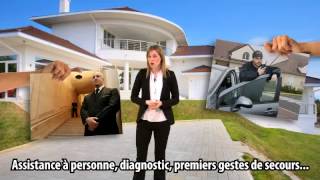 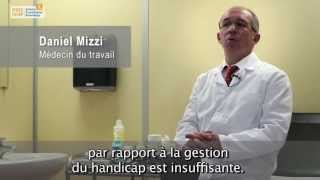 Les Sablons (Jardin d'Acclimatation) is a station on Paris Métro Line 1 in the commune of Neuilly-sur-Seine. It is named for the Plaine des Sablons, so called because sand was extracted there for use in construction. The panels indicating the name of the station have "Jardin d'Acclimatation" as a subtitle, referring visitors to the nearby pleasure garden which the station serves, and which is linked to it by the present-day Boulevard des Sablons.

The Jardin d'Acclimatation is a 20-hectare children's amusement park with a zoo, the Exploradôme museum, and other attractions located in the northern part of the Bois de Boulogne, in Paris.

Located at 48.8775, 2.26306 (Lat. / Lng.), about 1 miles away.
Wikipedia Article
Visitor attractions in Paris, Zoos in France, Buildings and structures in Paris, Amusement parks in France

The American Hospital of Paris, founded in 1906, is a private, not-for-profit hospital that is considered agréé/non-conventionné under the French healthcare system. Located in Neuilly-sur-Seine, in the western suburbs of Paris, France, it has 187 surgical, medical, and obstetric beds. The Hospital has an extensive Ancillary Services Department, equipped with modern diagnostic and treatment material.

Located at 48.8929, 2.2725 (Lat. / Lng.), about 1 miles away.
Wikipedia Article
Hospitals in Paris, Hospitals in Hauts-de-Seine, Hospitals established in 1906, Patriotic and national organizations chartered by the United States Congress

The Musée national des Arts et Traditions Populaires was a museum of the popular arts and traditions of France. It was located at 6, avenue du Mahatma Gandhi, Paris, France, but is now permanently closed to the public. Its collections are being transferred to the Musée des Civilisations de l’Europe et de la Méditerrané in Marseilles. The museum was created in 1937 as the French section of the Trocadéro's Musée de l'Homme.

The château de Neuilly is a former château in Neuilly-sur-Seine, France. Its estate covered a vast 170 hectare park called "parc de Neuilly" which comprised all of Neuilly that is today to be found between avenue du Roule and the town of Levallois-Perret. The castle was built in 1751, and was largely destroyed in 1848. One wing of the former castle remains, and was integrated into a new convent building in 1907.

The Ile de la Jatte or Île de la Grande Jatte is an island in France, in the river Seine, at the very gates of Paris, in the communes of Neuilly-sur-Seine and Levallois, Hauts-de-Seine. It is 7 km distant (in a straight line) from the towers of Notre Dame and 3 km from the Etoile. It has about 4,000 inhabitants and is nearly 2 km long and nearly 200 m wide at its widest point. Its name translates as "Island of the Bowl" or "Island of the Big Bowl".

The Exploradôme is a science museum located in Vitry-sur-Seine in the Val-de-Marne, France. It was founded by Goéry Delacôte. It is open daily; an admission fee is charged. The museum opened in 1998. Its permanent exhibition contains interactive objects designed and produced by the Exploratorium in San Francisco, including optical illusions, turbulent motion, structures and forms, and movement. The museum also contains temporary exhibits, and provides workshops for children and teenagers.

Marymount International School, Paris in Paris, France is the oldest international school in Paris and is part of the Religious of the Sacred Heart of Mary network of Marymount schools. The history of Marymount Paris can be traced back to 1846 when Father Jean Gailhac founded an order of Sisters in Béziers in the south of France. The objective, considered a progressive idea at that time, was the education of young women.

The NATO Research and Technology Organisation (RTO) (Organisation pour la Recherche et la Technologie OTAN in French) promotes and conducts co-operative scientific research and exchange of technical information amongst 26 NATO nations and 38 NATO partners. The largest such collaborative body in the world, the RTO encompasses over 3000 scientists and engineers addressing the complete scope of defence technologies and operational domains.

The Lycée Pasteur is a French state-run secondary school in Neuilly-sur-Seine, on the outskirts of Paris. It accepts students from collège (the first four years of secondary education in France) through to classes préparatoires (classes to prepare students for entrance to the elite Grandes écoles). Built in the grounds of the former chateau de Neuilly, the lycée is named in honour of Louis Pasteur.

The building of the Louis Vuitton Foundation for Creation (Fondation Louis-Vuitton pour la création), started in 2006, is an art museum and cultural center sponsored ​​by the group LVMH and its subsidiaries as part of its promotion of art and culture. The opening of the building in Paris is expected in 2014. The new building is designed by the architect Frank Gehry, and is currently under construction in the Bois de Boulogne of the 16th arrondissement of Paris

These are some bigger and more relevant cities in the wider vivinity of Neuilly-sur-Seine.