Bobigny in Seine-Saint-Denis (Île-de-France Region) with it's 44,962 residents is a town located in France a little north-east of Paris, the country's capital place.

Time in Bobigny is now 02:00 PM (Tuesday). The local timezone is named Europe / Paris with an UTC offset of one hour. We know of 7 airports nearby Bobigny, of which 4 are larger airports. The closest airport in France is Paris-Le Bourget Airport in a distance of 5 mi (or 8 km), North. Besides the airports, there are other travel options available (check left side).

There are several Unesco world heritage sites nearby. The closest heritage site in France is Paris, Banks of the Seine in a distance of 8 mi (or 12 km), South-West. We collected 1 points of interest near this location. Need some hints on where to stay? We compiled a list of available hotels close to the map centre further down the page.

Being here already, you might want to pay a visit to some of the following locations: Le Raincy, Nogent-sur-Marne, Saint-Denis, Paris and Creteil. To further explore this place, just scroll down and browse the available info. 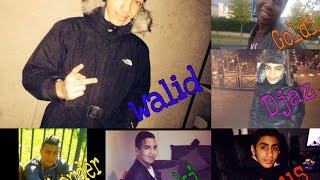 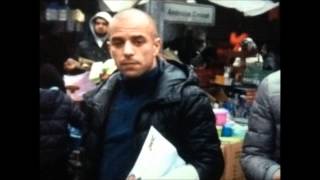 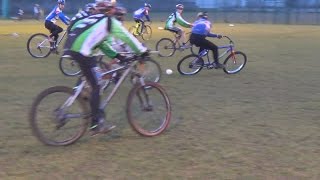 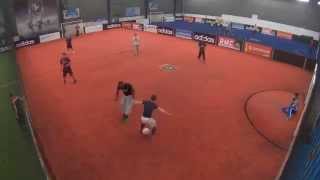 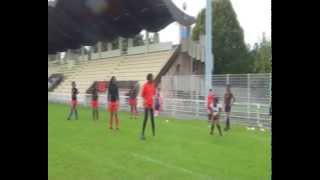 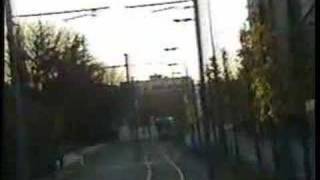 Near shopping and theater. 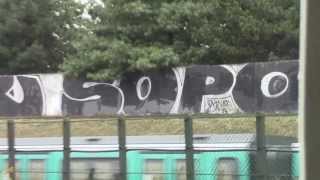 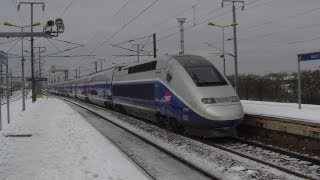 Paris Trains, on the Paris - Strasbourg/Mulhouse line built in 1849 TGV R type and TGV 2 and other trains passing Gare Noisy Le Sec in the unexpected snow storm snow to grip France on the... 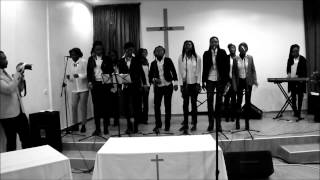 Bobigny – Pablo Picasso (Préfecture - Hôtel du Département) is a station of the Paris Métro, the eastern terminus of Line 5 and a stop on Tramway Line 1. The name refers to the commune of Bobigny and to the rue Pablo Picasso, named after the Spanish modern artist Pablo Picasso.

Église de Pantin is a station of the Paris Métro, serving Line 5. The name refers to the nearby Église Saint-Germain of the town of Pantin. This station was the terminus of Line 5 from 1942 to 1985. 40x40px Wikimedia Commons has media related to: Église de Pantin (Paris Metro)

Bobigny is a commune, or town, in the northeastern suburbs of Paris, France. It is located 9.1 km from the center of Paris. Bobigny is the préfecture (capital) of the Seine-Saint-Denis département, as well as the seat of the Arrondissement of Bobigny. It is only the 12th-largest commune in Seine-Saint-Denis (1999 census). Inhabitants are called Balbyniens.

Fort de Romainville, (in English, Fort Romainville) was built in France in the 1830s and was used as a Nazi concentration camp in World War II.

These are some bigger and more relevant cities in the wider vivinity of Bobigny.