Beauvais
in Oise of Hauts-de-France, France

Beauvais in Oise (Hauts-de-France) with it's 53,393 habitants is located in France about 42 mi (or 67 km) north of Paris, the country's capital town.

Current time in Beauvais is now 03:37 AM (Monday). The local timezone is named Europe / Paris with an UTC offset of 2 hours. We know of 12 airports close to Beauvais, of which 5 are larger airports. The closest airport in France is Paris Beauvais Tillé Airport in a distance of 2 mi (or 3 km), North-East. Besides the airports, there are other travel options available (check left side).

There are several Unesco world heritage sites nearby. The closest heritage site in France is Amiens Cathedral in a distance of 33 mi (or 54 km), North. If you need a hotel, we compiled a list of available hotels close to the map centre further down the page.

While being here, you might want to pay a visit to some of the following locations: Clermont, Boutavent, Pontoise, Argenteuil and Amiens. To further explore this place, just scroll down and browse the available info. 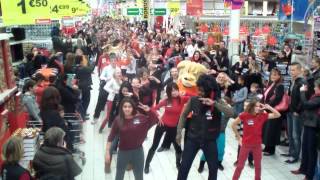 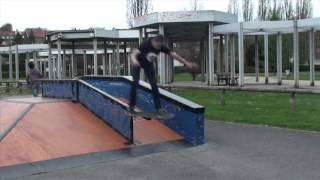 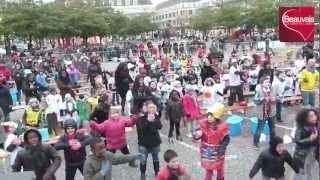 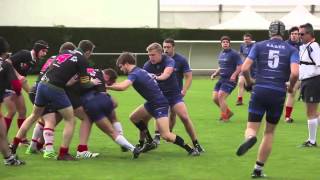 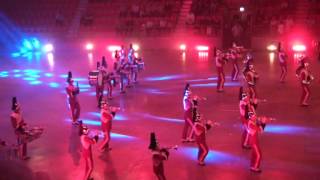 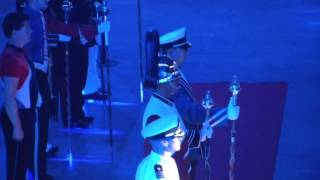 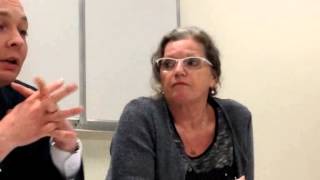 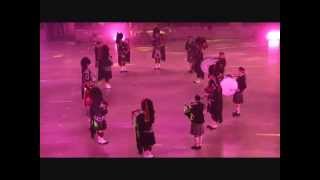 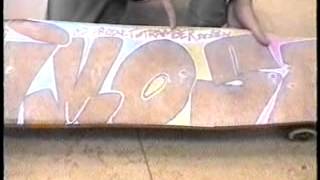 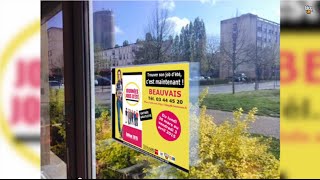 Jeanne Laisné (born 1456) was a French heroine known as Jeanne Fourquet and nicknamed Jeanne Hachette ('Jean the Hatchet'). All that she is currently known for is an act of heroism on 27 June 1472, when she prevented the capture of Beauvais by the troops of Charles the Bold, Duke of Burgundy. The town was defended by only 300 men-at-arms, commanded by Louis de Balagny.

The Cathedral of Saint Peter of Beauvais (French: Cathédrale Saint-Pierre de Beauvais) is an incomplete Roman Catholic cathedral located in Beauvais, in northern France. It is the seat of the Bishop of Beauvais, Noyon and Senlis. It is, in some respects, the most daring achievement of Gothic architecture, and consists only of a transept (sixteenth-century) and choir, with apse and seven polygonal apsidal chapels (thirteenth century), which are reached by an ambulatory.

Stade Pierre Brisson is a multi-use stadium in Beauvais, France. It is currently used mostly for football matches and serves as the home stadium for AS Beauvais Oise. The stadium is able to hold 10,178 spectators.

Gare de Beauvais is a railway station located in Beauvais in the Oise department, France. TER Picardie trains connect the station to Le Tréport-Mers, Creil and Paris-Nord. The Neo-medieval station building was constructed by Compagnie du Nord in brick and concrete in 1860. The line to Paris is electrified with an alternating current running 25 kV-50 Hz. Other lines run with diesel.

The Basse Œuvre (French for "Lower Work", as distinct from the Nouvel-Œuvre), in full the Parish Church of Our Lady of the Basse Œuvre of Beauvais (in French Église Notre-Dame-de-la-Basse-Œuvre de Beauvais), is a church at the west end of Beauvais Cathedral, dated to the 10th century It was classed as a historic monument in the list of 1840. It is the west end remnant of a much longer church which formerly was Beauvais's previous cathedral.

These are some bigger and more relevant cities in the wider vivinity of Beauvais.