Saint-Germain-en-Laye in Yvelines (Île-de-France Region) with it's 41,142 citizens is a town in France about 12 mi (or 20 km) west of Paris, the country's capital city.

Current time in Saint-Germain-en-Laye is now 09:45 PM (Sunday). The local timezone is named Europe / Paris with an UTC offset of one hour. We know of 11 airports near Saint-Germain-en-Laye, of which 5 are larger airports. The closest airport in France is Toussus-le-Noble Airport in a distance of 10 mi (or 17 km), South. Besides the airports, there are other travel options available (check left side).

There are several Unesco world heritage sites nearby. The closest heritage site in France is Palace and Park of Versailles in a distance of 7 mi (or 11 km), South. Looking for a place to stay? we compiled a list of available hotels close to the map centre further down the page.

When in this area, you might want to pay a visit to some of the following locations: Versailles, Nanterre, Pontoise, Argenteuil and Boulogne-Billancourt. To further explore this place, just scroll down and browse the available info. 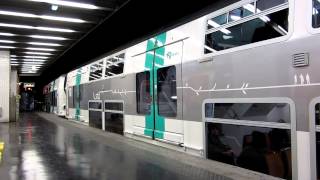 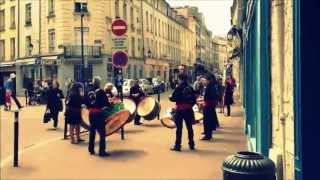 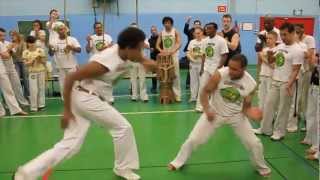 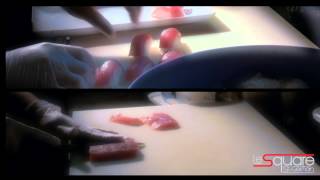 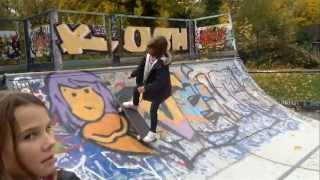 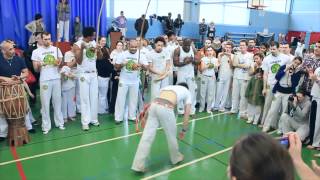 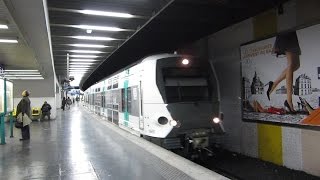 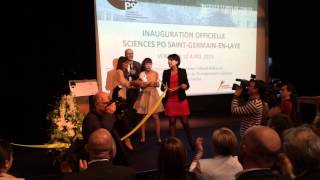 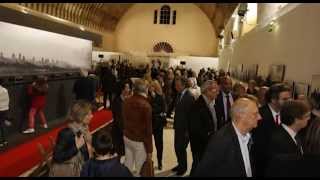 Saint Germain-en-Laye is the main railway station serving Saint-Germain-en-Laye, France. The station opened on 14 August 1847 with the opening of the ligne de Saint Germain (from Paris to Saint-Germain), an atmospheric railway. Twelve years later, conventional locomotives replaced the atmospheric powered engines. The station was originally a rich and impressive building, a large veranda building stood above the terminating lines.

Saint Germain-en-Laye Grande-Ceinture is railway station in Saint-Germain-en-Laye, France. Its creation was decided on 11 March 1875 and opened in 1877. The station was built as a passenger stop on the Grande Ceinture but the line soon lost its passenger traffic only to become a goods station. The station recently reopened on November 29, 2004 and is the terminus of a small line to Noisy-le-Roi. From this station, one can go to the Gare St-Lazare by taking the Grande Ceinture Ouest to St.

The Musée départemental Maurice Denis "The Priory" is a museum dedicated to Nabi art located in Saint-Germain-en-Laye, in the Parisian region. The museum is named for Maurice Denis, a French symbolist Nabi painter. The museum showcases his work as well as that of many other members of the school; it is the largest collection of Nabi art in France. The Musée départemental Maurice Denis, or MDMD, was created in 1976 by the Conseil général of the Yvelines, the department in which it is located.

The Château-Neuf de Saint-Germain-en-Laye was a French chateau (country house or castle), now mostly demolished, which served as the royal residence from the second half of the 16th century until 1680.

These are some bigger and more relevant cities in the wider vivinity of Saint-Germain-en-Laye.