Louveciennes in Yvelines (Île-de-France Region) with it's 7,523 inhabitants is a city in France a little west of Paris, the country's capital.

Local time in Louveciennes is now 05:08 PM (Saturday). The local timezone is named Europe / Paris with an UTC offset of 2 hours. We know of 11 airports in the vicinity of Louveciennes, of which 5 are larger airports. The closest airport in France is Toussus-le-Noble Airport in a distance of 8 mi (or 12 km), South. Besides the airports, there are other travel options available (check left side).

There are several Unesco world heritage sites nearby. The closest heritage site in France is Palace and Park of Versailles in a distance of 4 mi (or 6 km), South. If you need a place to sleep, we compiled a list of available hotels close to the map centre further down the page.

Depending on your travel schedule, you might want to pay a visit to some of the following locations: Saint-Germain-en-Laye, Versailles, Nanterre, Boulogne-Billancourt and Argenteuil. To further explore this place, just scroll down and browse the available info. 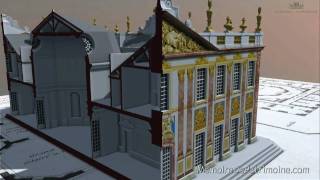 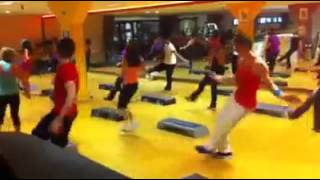 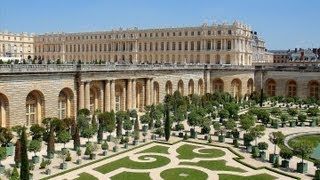 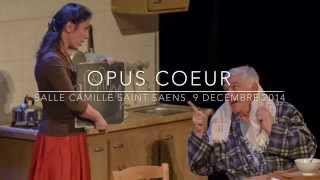 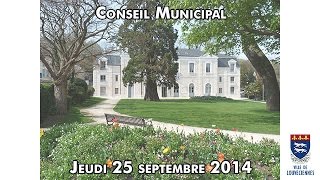 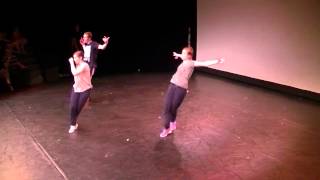 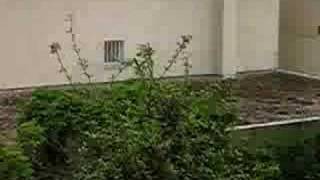 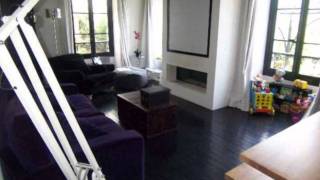 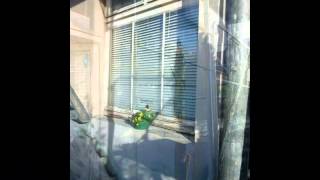 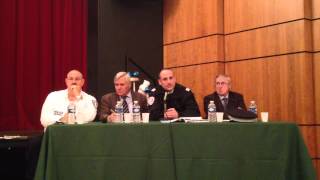 The Real World: Paris is the thirteenth season of MTV's reality television series The Real World, which focuses on a group of diverse strangers living together for several months in a different city each season, as cameras follow their lives and interpersonal relationships. The Paris season first aired from June 3 to November 4, 2003.

The machine de Marly, also widely known as the Marly machine and the machine of Marly, was a French engineering marvel completed in 1684. King Louis XIV needed a large water supply for his fountains at Versailles. The amount of water needed per day for these fountains was not much less than the amount of water used per day in the city of Paris.

The Château de Louveciennes in Louveciennes, in the Yvelines département of France, is composed of the château itself, constructed at the end of the 17th century. It was then expanded and redecorated by Ange-Jacques Gabriel for Madame du Barry in the 18th century, and the music (or reception) pavilion was constructed by Claude Nicolas Ledoux (1770–71). The pavilion sits in the middle of a park that was designed in the 19th century.

Château de Beauregard is a former house in La Celle-Saint-Cloud south-west suburbs of Paris, five kilometres north of Versailles. The name of the domain seems to have its roots in the Middle Ages. The château was built on a top of a hill between La Celle-Saint-Cloud and Le Chesnay. In the early 17th century, the house was owned by the du Val family, Pierre du Val was the House master of king of France. Then the château was the property of the Montaigu family, which rented it.

L'aqueduc de Louveciennes (Louveciennes Aqueduct), sometimes called aqueduc de Marly (Marly Aqueduct) is an aqueduct built in   under the reign of Louis XIV, located in Louveciennes (now in the French département of the Yvelines, in the west suburb of Paris). Now out of service, the aqueduct is listed as Monument historique since 1953.

These are some bigger and more relevant cities in the wider vivinity of Louveciennes.