Calais
in Pas-de-Calais of Hauts-de-France, France

Local time in Calais is now 03:50 AM (Sunday). The local timezone is named Europe / Paris with an UTC offset of one hour. We know of 13 airports in the vicinity of Calais, of which 5 are larger airports. The closest airport in France is Calais-Dunkerque Airport in a distance of 4 mi (or 7 km), East. Besides the airports, there are other travel options available (check left side).

There are several Unesco world heritage sites nearby. The closest heritage site is Canterbury Cathedral, St Augustine's Abbey, and St Martin's Church in United kingdom at a distance of 40 mi (or 65 km). The closest in France is Fortifications of Vauban in a distance of 61 mi (or 65 km), North-West. We discovered 1 points of interest in the vicinity of this place. Looking for a place to stay? we compiled a list of available hotels close to the map centre further down the page.

When in this area, you might want to pay a visit to some of the following locations: Boulogne-sur-Mer, Saint-Omer, Montreuil, Dunkerque and Veurne. To further explore this place, just scroll down and browse the available info. 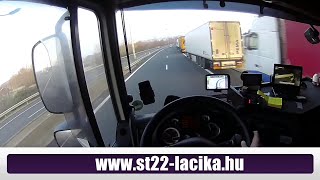 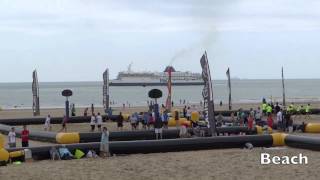 Calais France A Day trip in just 5 minutes (town, beach and fun). Short video tour of Calais, just 21 miles across the English Channel in France. Popular for day trips to stock up on booze... 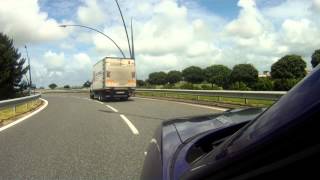 This is the second leg of my recent trip to London from Frankfurt Germany. I wanted to take the EuroTunnel since I heard about it being built. So this was on the bucket list. This is the return... 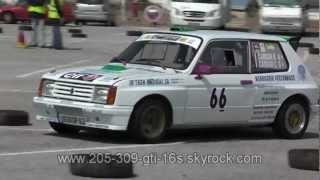 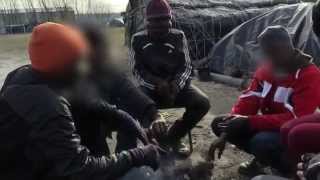 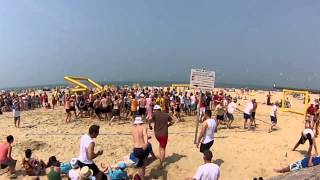 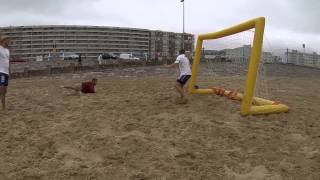 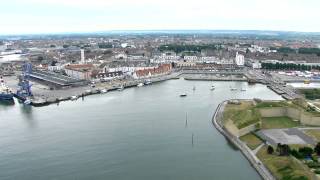 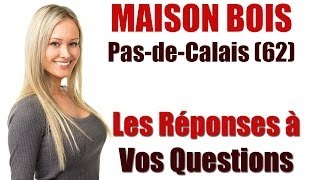 The Burghers of Calais

Les Bourgeois de Calais is one of the most famous sculptures by Auguste Rodin, completed in 1889. It serves as a monument to an occurrence in 1347 during the Hundred Years' War, when Calais, an important French port on the English Channel, was under siege by the English for over a year.

Gare de Calais-Ville is a railway station in the city centre of Calais, France. It is the principal station for commuter and short distance rail services in Calais. Another station Calais-Fréthun, which is where longer distance services depart from, is connected by a free shuttle bus service (to meet with services to Paris). There is a third smaller station at Gare des Fontinettes. There is a shuttle service bus from the Port of Calais to the station.

The Siege of Calais (1940) was a battle for the port and town of Calais during the German blitzkrieg which overran northern France in 1940. It immediately preceded Operation Dynamo, the evacuation of the British Expeditionary Force through Dunkirk. It has long been a subject of debate whether the sacrifice of the largely British garrison at Calais contributed to the successful evacuation from Dunkirk.

The Pale of Calais is an historical region of France that was controlled by the Kingdom of England from 1346 until its capture in 1558.

The Siege of Calais was fought in early 1558 during the Italian War of 1551–1559. The French force commanded by Francis, Duke of Guise captured the city of Calais from the Kingdom of England, who had ruled it since 1347.

The Canal de Calais connects the Aa River near Ruminghem to the Strait of Dover at Calais.

The Tour du Guet is a 13th century watchtower in Calais, Pas-de-Calais, northern France. Located on Place d'Armes behind the Hotel de Ville, it is 39 metres in height, and features a dovecote for carrier pigeons. The tower dates from 1214, when Philip I, Count of Boulogne built fortifications in the town. Damaged by a 1580 earthquake, it was used as a lighthouse until 1848, when it became a watch tower. During World War I, it served as a military post.

Église Notre-Dame ("The Church of Our Lady") is a Roman Catholic parish church located on Rue de la Paix, in Calais, department of Pas-de-Calais, in northern France. Of Tudor architecture, it dates from the 12th century, and chiefly from the 14th century.

These districts belong to Calais.

These are some bigger and more relevant cities in the wider vivinity of Calais.