Ipswich in Suffolk (England) with it's 178,835 habitants is a city located in United Kingdom about 67 mi (or 107 km) north-east of London, the country's capital town.

Current time in Ipswich is now 07:04 AM (Friday). The local timezone is named Europe / London with an UTC offset of zero hours. We know of 10 airports closer to Ipswich, of which 4 are larger airports. The closest airport in United Kingdom is RAF Honington in a distance of 25 mi (or 41 km), North-West. Besides the airports, there are other travel options available (check left side).

There are several Unesco world heritage sites nearby. The closest heritage site in United Kingdom is Canterbury Cathedral, St Augustine's Abbey, and St Martin's Church in a distance of 54 mi (or 87 km), South. Also, if you like playing golf, there are some options within driving distance. We saw 1 points of interest near this location. In need of a room? We compiled a list of available hotels close to the map centre further down the page.

Since you are here already, you might want to pay a visit to some of the following locations: Snetterton, Tiptree, Shropham, Hellington and Rockland Saint Mary. To further explore this place, just scroll down and browse the available info. 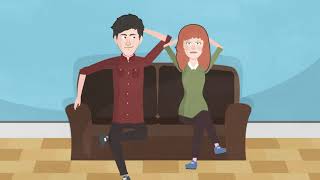 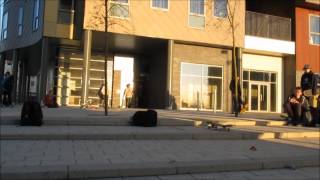 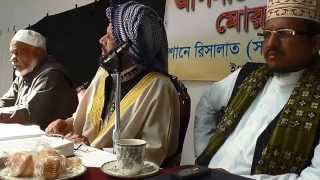 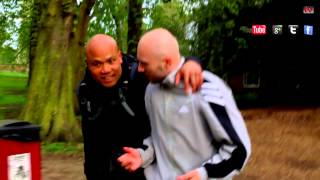 Master Wong is holding a free training session in Christ Church Park (in Ipswich U.K) on Saturday's in May 2013. Every one is welcome to join the event whether your a member or not. A great... 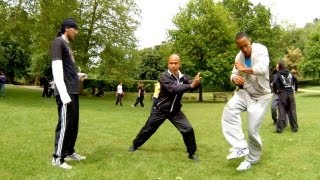 Man and Van Ipswich have got the biggest locally available fleet, meaning we provide the fastest call out times. We are proud to supply our clients with quick, well organised and inexpensive... 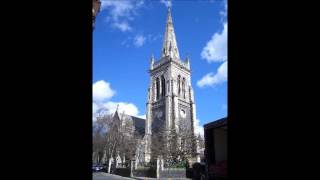 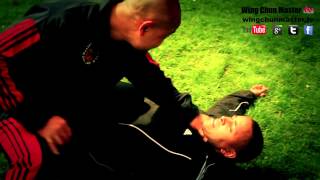 Master Wong is holding a free training session in Christ Church Park (in Ipswich U.K) on Saturday in June the 8th 2013. Every one is welcome to join the event whether your a member or not.... 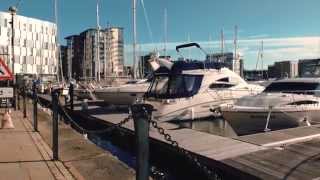 One walk in Ipswich

Ipswich Listen/ˈɪpswɪtʃ/ is a large town and a non-metropolitan district. It is the county town of Suffolk, England. Ipswich is located on the estuary of the River Orwell. Nearby towns are Felixstowe, Needham Market and Stowmarket in Suffolk and Harwich and Colchester in Essex.

Christchurch Mansion is a substantial Tudor brick mansion house within Christchurch Park on the edge of the town centre of Ipswich, Suffolk, England. It is now owned by the town and since 1895 has formed one of the two principal venues of the Ipswich Corporation Museums, now part of the Colchester and Ipswich Museum Service.

Ipswich Listen/ˈɪpswɪtʃ/ is a constituency represented in the House of Commons of the UK Parliament since 2010 by Ben Gummer, a Conservative.

Christchurch Park is a 70-acre area of rolling lawns, wooded areas, and delicately created arboreta in central Ipswich, Suffolk, England. It contains Christchurch Mansion which holds a public museum and art gallery. The park opened as the town's first public park in 1895.

The Ipswich Martyrs were nine people burnt at the stake for their Protestant beliefs around 1538-1558. The executions were mainly carried out in the centre of Ipswich, Suffolk on The Cornhill, the square in front of Ipswich Town Hall. At that time the remains of the medieval church of St Mildred were used for the town's Moot Hall. Later, in 1644 Widow Lackland was executed on the same site on the orders of Matthew Hopkins the notorious Witchfinder General.

Ipswich Museum is a registered museum of culture, history and natural heritage located on High Street (off Crown Street) in Ipswich, the County Town of the English county of Suffolk. It was historically the leading regional museum in Suffolk, housing collections drawn from both the former counties of East Suffolk and West Suffolk, which were amalgamated in 1974. The original foundation of 1846, devoted primarily to Natural History, was moved to new premises in High Street in 1881.

The Ancient House, Ipswich, also known as Sparrowes House, is a Grade I listed building dating from the 15th century located in the Buttermarket area. In 1980 the building was acquired by Ipswich Borough Council.

The Regent Theatre is a theatre and concert venue located in St Helen's Street in Ipswich, Suffolk. The auditorium was recently refurbished and now holds 1,551 people, having lost around 150 seats. It is East Anglia's largest theatre. It has also been known as the Gaumont and Odeon theatres.

The Unitarian Meeting House in Ipswich, Suffolk is one of the town's older surviving buildings, and stands adjacent to one of the most recently constructed Grade I listed buildings in England, the Willis Building. The present building was opened by John Fairfax in 1700. Much of the original interior remains intact.

Saint Pancras is an active Roman Catholic parish church covering the town center of Ipswich, England. The neo-gothic church was built as part of the British Catholic revival in the Nineteenth Century and was the target of anti-Catholic riots soon after completion. It is a grade II listed building.

Martin & Newby was the oldest shop in Ipswich, Suffolk until it closed down in June 2004. The business was established in 1873 and was based around 5 departments: Ironmongery, Electrical, Domestic, Gardening and Tools. The shop gave a very traditional personal service, it was reported by local press that the shop closed down because they could not compete with DIY Superstores such as B&Q and the increasing range of products offered by supermarkets.

Located at 52.055, 1.1592 (Lat. / Lng.), about 0 miles away.
Wikipedia Article
History of Ipswich, Buildings and structures in Ipswich, 2004 disestablishments, 1873 establishments in England, Commercial buildings completed in 1897

St Lawrence Church is a grade 2* listed church in Ipswich, Suffolk, that is now used as a community centre. The 15th-century church has the oldest set of church bells in the world.

These districts belong to Ipswich.

These are some bigger and more relevant cities in the wider vivinity of Ipswich.