Blackpool in Blackpool (England) with it's 239,409 residents is a town located in United Kingdom about 201 mi (or 324 km) north-west of London, the country's capital place.

Time in Blackpool is now 10:08 AM (Tuesday). The local timezone is named Europe / London with an UTC offset of one hour. We know of 10 airports nearby Blackpool, of which 5 are larger airports. The closest airport in United Kingdom is Blackpool International Airport in a distance of 3 mi (or 5 km), South. Besides the airports, there are other travel options available (check left side).

There are several Unesco world heritage sites nearby. The closest heritage site in United Kingdom is Castles and Town Walls of King Edward in Gwynedd in a distance of 54 mi (or 87 km), South-West. Also, if you like the game of golf, there are several options within driving distance. We collected 1 points of interest near this location. Need some hints on where to stay? We compiled a list of available hotels close to the map centre further down the page.

Being here already, you might want to pay a visit to some of the following locations: Warton, Southport, Freckleton, Formby and Hightown. To further explore this place, just scroll down and browse the available info. 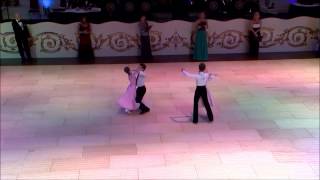 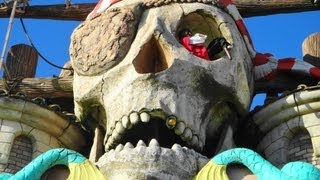 Never been on this before as I am way too old for this,but it's a ride and I do love to do a pov for you all.It's only £1 a go just like the ghost train and is excellent value for money.It's... 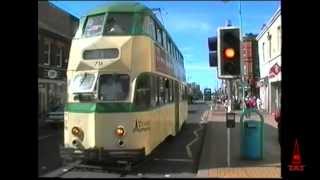 Witness the delights of a selection of vintage trams, running between Blackpool and Fleetwood. The footage shot before the recent tramway modernisation is a historic gem well worth rewinding.... 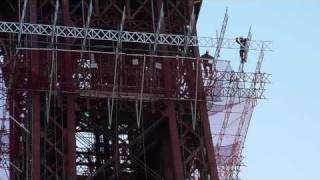 Scaffolders at work on Blackpool Tower during major repairs. The Tower Top is due to reopen for the public in September 2011, with an even bigger glass floor "walk of faith". Also under construct... 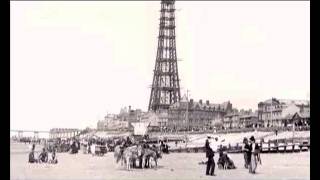 Continue south, crossing Church Street to Blackpool Tower (3). This iconic Grade I listed building was completed in 1894 on the site of the original Doctor Cocker's Aquarium, one of the first... 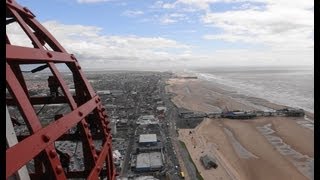 The Blackpool Tower Tour 2013 (With a Superzoom Camera)

Lets go in the famous Blackpool Tower Experience and have a look around.I was in the last lift of the day,and had the whole place to myself for a while.A good chance to try out my new Sony... 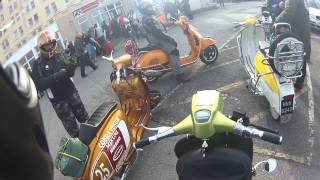 Blackpool Big Night Out Part 2 of 4 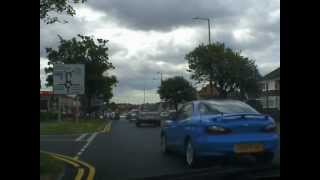 Bispham Roundabout No1 of 3

Locally, this roundabout can, at first, appear to be problematic. This video attempts to help in understanding of where to position and when to signal.

Radio Wave 96.5 is a British Independent Local Radio station that serves the Blackpool and Fylde coast areas of Lancashire. The station's output is broadcast from a specially-constructed transmitter aerial which is situated atop Blackpool Tower. The station was originally called Radio Wave and has also been known as The Wave 96.5.

Blackpool Illuminations is an annual Lights Festival, founded in 1879 and first switched on 19 September that year, held each autumn in the English seaside resort of Blackpool on the Fylde Coast in Lancashire. Also known locally as The Lights or The Illuminations, they run each year for sixty-six days, from late August until early November at a time when most other English seaside resorts' seasons are coming to an end.

Funny Girls is a burlesque cabaret showbar on the North Shore of Blackpool, Lancashire, the cast comprise male dancers, and drag performers, and are part of In The Pink (ITP) Leisure, owned by Basil Newby. The Funny Girls cast have performed on television and before royalty on the Royal Variety Performance twice, they have also appeared in various television shows either to be interviewed, or where the Funny Girls showbar itself has been the backdrop, such as in the BBC Drama Blackpool.

The Golden Mile, which is actually 1.6 miles long, is the name given to the stretch of Promenade between the North and South piers in Blackpool, England. It emerged in the late 19th century, when small-time fairground operators, fortune-tellers, phrenologists and oyster bars set up in the front gardens of boarding houses, to take advantage of passing trade near the now-demolished Blackpool Central railway station.

The Empress Ballroom is a 3,000 capacity entertainment venue, in Blackpool, Lancashire, England. It is located within the Winter Gardens, a large entertainment complex in the town centre. As part of the Winter Gardens, the ballroom is a Grade II* Listed Building. It is operated by Crown Leisure Ltd, on behalf of Blackpool Council, who purchased the property from Leisure Parcs Ltd as part of a £40 million deal in 2010.

The Syndicate was a superclub and music venue in Blackpool, Lancashire, England. It was the largest nightclub in North West England. The club opened in December 2002 and had at time of closing, three levels of floor space, three segmented rooms and a VIP floor. It had a capacity of 4,300 which made it one of the largest nightclubs in the United Kingdom.

Houndshill Shopping Centre is an indoor shopping mall in Blackpool, Lancashire England. It is owned and operated by Modus Properties. Houndshill is the only enclosed shopping centre in the town, and is situated at the heart of the prime retail area. Retailers include - Mark One, Dorothy Perkins, Early Learning centre, Superdrug, Pilot, Claire's Accessories, Clinton Cards, Primark, Starbucks, Faith shoes, Game, Disney Store, Republic, …instore, Shoe Zone and Boots.

Located at 53.8164, -3.0533 (Lat. / Lng.), about 0 miles away.
Wikipedia Article, Homepage
Shopping centres in Lancashire, Buildings and structures in Blackpool

The Church of Saint John the Evangelist or St John's Church is an Anglican church in Blackpool, Lancashire, England. It was completed in 1878 and is a Grade II listed building. A church was built on the site in 1821 and was replaced by the current building to accommodate a larger congregation. The church was designed by Garlick, Park and Sykes in the Early English style and has been restored and renovated in 1986 and from 2000–2006.

These are some bigger and more relevant cities in the wider vivinity of Blackpool.