Flint in Flintshire (Wales) with it's 26,442 inhabitants is a city in United Kingdom about 175 mi (or 281 km) north-west of London, the country's capital.

Local time in Flint is now 12:42 PM (Sunday). The local timezone is named Europe / London with an UTC offset of zero hours. We know of 10 airports in the vicinity of Flint, of which 5 are larger airports. The closest airport in United Kingdom is Hawarden Airport in a distance of 8 mi (or 13 km), South-East. Besides the airports, there are other travel options available (check left side).

There are several Unesco world heritage sites nearby. The closest heritage site in United Kingdom is Pontcysyllte Aqueduct and Canal in a distance of 21 mi (or 34 km), South-East. Also, if you like golfing, there are multiple options in driving distance. If you need a place to sleep, we compiled a list of available hotels close to the map centre further down the page.

Depending on your travel schedule, you might want to pay a visit to some of the following locations: Halkyn, Mold, Neston, Buckley and Holywell. To further explore this place, just scroll down and browse the available info. 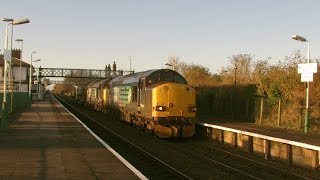 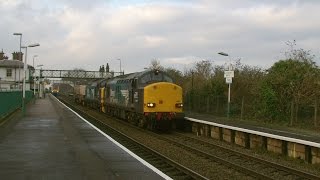 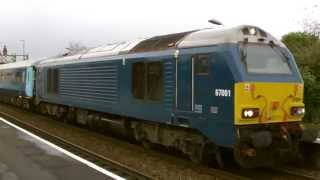 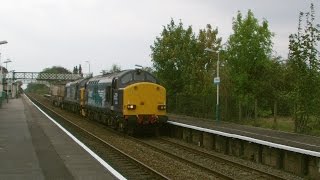 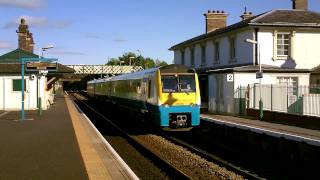 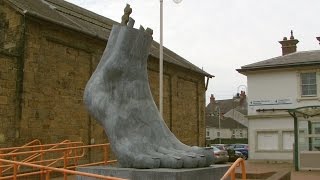 This video fills a gap on the North Wales Coast line, as now every station has now been covered between the principal stations of Chester and Llandudno Junction, along with a number of other... 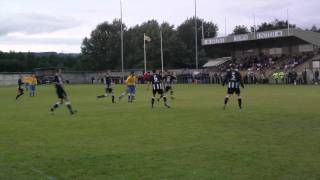 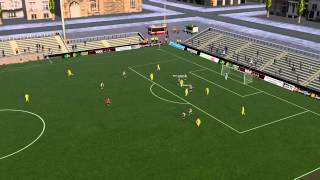 McCormick's 40th minute goal in this league match in Football Manager 2015 is hilariously bad. Did everyone decide to just forget the white-ish round thing meant for kicking? Horrible. 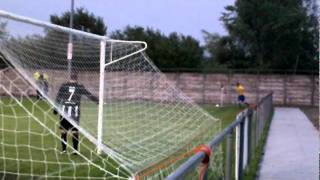 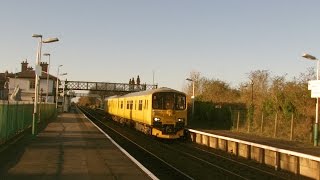 Crewe LNWR to Longsight route via North Wales. Seen passing Flint station on its way back to Manchester and early this morning passing Mostyn.

Flintshire (Welsh: Sir y Fflint), also known as the County of Flint, is one of thirteen historic counties, a vice-county and a former administrative county, which mostly lies on the north east coast of Wales. Flintshire was notable as having one of the few large county exclaves (an area known as "English Maelor" or "Maelor Saesneg") to survive most of the 20th century.

The River Dee regulation scheme is a system of flow balancing and quality management along the River Dee managed by a consortium of the three largest water companies licensed to take water from the river, United Utilities, Welsh Water and Dee Valley Water; together with the regulator, the Environment Agency Wales.

Located at 53.2406, -3.12756 (Lat. / Lng.), about 0 miles away.
Wikipedia Article, Homepage
Secondary schools in Flintshire, Roman Catholic secondary schools in the Diocese of Wrexham, Educational institutions established in 1954, 1954 establishments in Wales

The Flint television relay station was an analogue television transmitter housed on a residential tower block called Bolingbroke Heights at the centre of the Town of Flint in North Wales. Flint is situated on the estuary of the River Dee which forms part the Wales border with England. Between 1996 and 2009, the mast provided BBC One Wales and S4C to most of the town's residents.

Flint Mountain is a small village seated in Flintshire, North Wales, approximately 12 miles west of the city of Chester, mid-way between Mold and Flint, and situated just off junction 33 of the A55 North Wales Expressway. Points of interest include the Coach and Horses pub, and recently developed football club Flint Mountain FC. In Mid-2006, the population of Flint Mountain was 1,958.

The Flintshire Coalfield in north-east Wales is one of the smaller British coalfields. It extends from the Point of Ayr in the north, along the Dee Estuary through Connah's Quay to Caergwrle in the south. A small part extends onto the Wirral i.e. English coast of the estuary at Neston which was the site of a coalmine for a period. The coal-bearing strata continue southwards of Caergwrle as the Denbighshire Coalfield. Together the two coalfields are known as the North Wales Coalfield.

Northop College is an further education college in Flintshire, North Wales. It was formerly known as the Welsh College of Horticulture.

These are some bigger and more relevant cities in the wider vivinity of Flint.