Local time in Cardiff is now 11:30 PM (Wednesday). The local timezone is named Europe / London with an UTC offset of zero hours. We know of 8 airports in the vicinity of Cardiff, of which 3 are larger airports. The closest airport in United Kingdom is Cardiff International Airport in a distance of 9 mi (or 15 km), South-West. Besides the airports, there are other travel options available (check left side).

There are several Unesco world heritage sites nearby. The closest heritage site in United Kingdom is Blaenavon Industrial Landscape in a distance of 23 mi (or 38 km), North-East. Also, if you like golfing, there are a few options in driving distance. We discovered 2 points of interest in the vicinity of this place. Looking for a place to stay? we compiled a list of available hotels close to the map centre further down the page.

When in this area, you might want to pay a visit to some of the following locations: Marshfield, Pentyrch, Barry, Crosskeys and Maesycwmmer. To further explore this place, just scroll down and browse the available info. 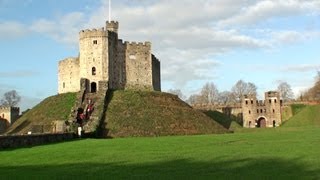 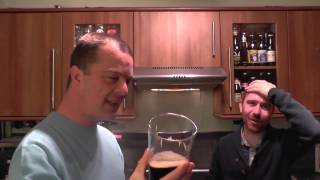 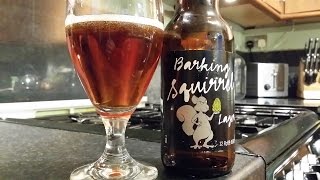 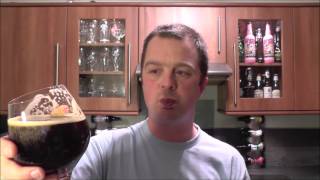 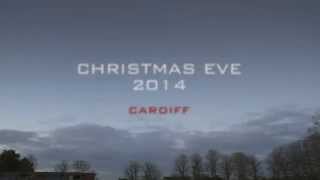 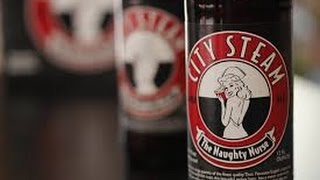 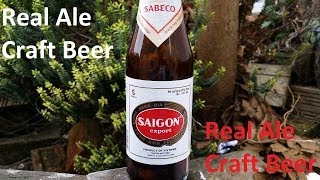 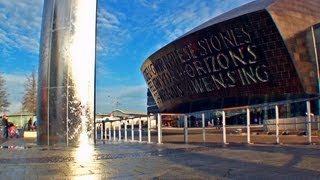 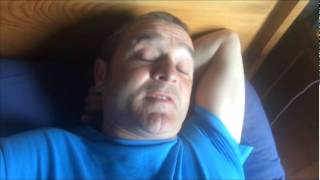 Clwb Ifor Bach is a Cardiff nightclub, music venue, Welsh-language club and community centre. It is known to the Cardiff Welsh-speaking community as Clwb and is often known by others on the Cardiff music scene as The Welsh Club. Clwb Ifor Bach is used as a social centre by Welsh speaking people in Cardiff, as well as by many non-Welsh speakers. Until recent years, the club had a number of regular members only nights. This policy has been discontinued.

Stadium House in Park Street, Cardiff, Wales, is the second tallest building in Cardiff, Wales, which stands next to the Millennium Stadium. The 255ft (78m) tall building is owned by BT Group, and underwent a £7.1 million refurbishment programme in 2002. Work started on the building in March 1974 and was completed in 1976.

Howells was a large department store located on St Mary Street in Cardiff, Wales. The store was established by James Howell in 1856. It was acquired by the House of Fraser group in 1972 and re-branded as House of Fraser in 2010.

The Cardiff Centenary Walk is a tourist walkway through Cardiff city centre in Wales. Established as part of Cardiff's centennial celebrations to mark 100 years of city status in 2005, it has 41 points of interest, either Cardiff landmarks or significant historic sites. The route is marked by waymarkers on the pavement, which also direct pedestrians to the next waymarker.

The Castle Arcade is a shopping arcade in Cardiff, South Wales. Started in 1887, it runs south from opposite Cardiff Castle, and then turns east to exit on the High Street, north of St Mary's Street, in the Castle Quarter. One of the longer of Cardiff's famous Victorian arcades, it is also one of Cardiff's only two level shopping arcades, the other being Cardiff Market.

St John the Baptist Church is a Grade I listed parish church in Cardiff, Wales, the only church dating to pre-Medieval times in Cardiff city centre.

The Four Bars Inn was a jazz club in Cardiff, Wales now known as "Dempseys". It was founded by Jed Williams in 1987, who was also musical director of the Brecon Jazz Festival. Williams, together with vocalist/trombonist Mike Harries formed the Inn's house band The Root Doctors. The Inn featured live jazz seven days a week for many years. Currently, live jazz is performed once or twice per week.

Womanby Street is one of the oldest streets in Cardiff, the capital of Wales. Tracing its name back to origins within the Norse language, its original purpose was to link Cardiff Castle to its quay. In this purpose it became a trade hub and settling point for those incomers who made the city their home.

Cardiff's town walls were a Medieval defensive wall enclosing much of the present day centre of Cardiff, the capital city of Wales, which included Cardiff Castle. It measured 1280 paces or 1.280 miles in circumference and had an average thickness of between 6 feet and 8 ft and a height of 10 ft . It had five town gates and was first mentioned in the year 1111.

These districts belong to Cardiff.

These are districts that are close by, but belong to a different city than Cardiff.

These are some bigger and more relevant cities in the wider vivinity of Cardiff.