Southend-on-Sea in Southend-on-Sea (England) with it's 295,310 citizens is a town in United Kingdom about 36 mi (or 58 km) east of London, the country's capital city.

Current time in Southend-on-Sea is now 03:13 AM (Thursday). The local timezone is named Europe / London with an UTC offset of zero hours. We know of 11 airports near Southend-on-Sea, of which 5 are larger airports. The closest airport in United Kingdom is Southend Airport in a distance of 2 mi (or 4 km), North. Besides the airports, there are other travel options available (check left side).

There are several Unesco world heritage sites nearby. The closest heritage site in United Kingdom is Royal Botanic Gardens, Kew in a distance of 18 mi (or 30 km), West. Also, if you like playing golf, there are a few options in driving distance. We discovered 2 points of interest in the vicinity of this place. Looking for a place to stay? we compiled a list of available hotels close to the map centre further down the page.

When in this area, you might want to pay a visit to some of the following locations: Leigh-on-Sea, Upper Stoke, Canvey Island, High Halstow and Cooling. To further explore this place, just scroll down and browse the available info. 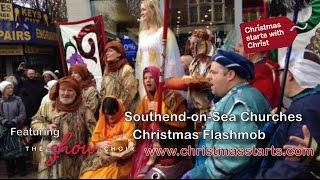 Southend-on-Sea's festive shopping stopped at noon on 20 December as a flashmob on the true meaning of Christmas captivated shoppers. The town centre stood still as the Salvation Army Band,... 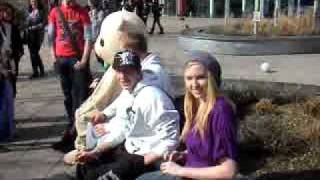 Jess Bear at The University of Essex Southend On Sea 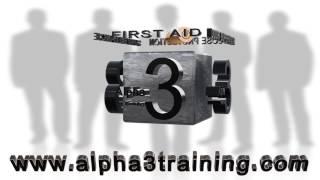 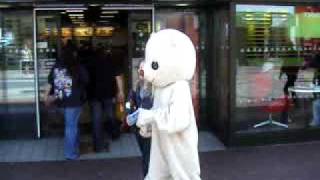 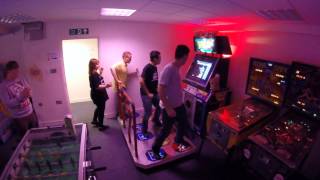 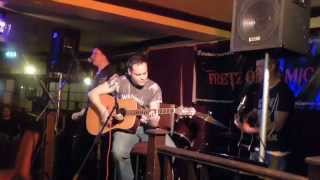 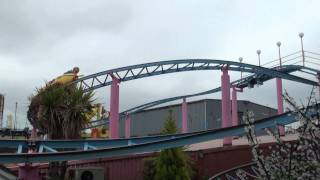 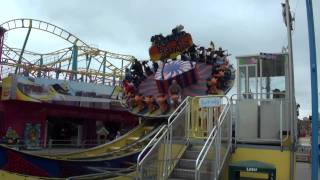 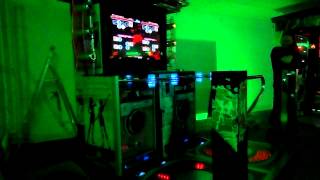 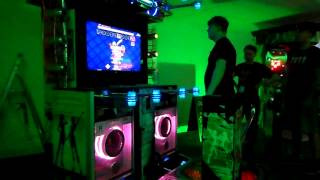 Southend-on-Sea is a unitary authority area, town, and seaside resort in Essex, England. The district has Borough status, and comprises the towns of Chalkwell, Eastwood, Leigh-on-Sea, North Shoebury, Prittlewell, Shoeburyness, Southchurch, Thorpe Bay, and Westcliff-on-Sea. The district is situated within the Thames Gateway on the north side of the Thames estuary 40 mi east of central London. It is bordered to the north by Rochford and to the west by Castle Point.

Southend Central is a railway station on the London, Tilbury and Southend Railway. Train services are provided by the National Express Group train operating company c2c. It is located in Southend Town Centre on Clifftown Road in Southend-on-Sea, Essex, England, SS1 1AB, just off the middle of Southend High Street and down the road from Southend Travel Centre with easy access to bus services and South Essex College and the University of Essex Southend Campus, to which it is adjacent.

Prittlewell Square, an elegant garden, is a park situated in the conservation area overlooking the Thames Estuary at Westcliff-on-Sea, Essex, England. The oldest park in town, it contributes to the history of the gardens. The clock at the entrance to the Square was donated by local jeweller and philanthropist, R A Jones. The Square lies within the Clifftown Conservation Area, which was designated in 1968 due to the historic and architectural significance of the area .

The Central Museum is a museum in Southend-on-Sea, Essex, England. The museum houses collections of local and natural history and contains a planetarium constructed by astronomer Harry Ford in 1984 . The museum was opened in April 1981 in a Grade II listed building that was previously Southend's first free public library. The library service had moved to a new purpose built site on Victoria Avenue, which opened on 20th March 1974 .

Southend Victoria is one of two major railway stations in the town of Southend-on-Sea in Essex, England. The station is the terminus of the Shenfield to Southend Line, which is a branch of the Great Eastern Main Line. Most services operate to and from London Liverpool Street and are operated by Greater Anglia. The nearby Southend Central station provides services to London Fenchurch Street, operated by c2c.

The New Empire Theatre is a historic and current theater in Southend, Essex, England.

Adventure Island is a free-admission amusement park in Southend-on-Sea, Essex, UK which has 32 different rides, as well as attractions including a gift shop and catering outlets. The current site of the amusement park flanks the north end of Southend Pier and has been an amusement park since 1976 when the land now forming the west side of the park was purchased by the Miller family.

The Southend Cliff Railway, or Southend Cliff Lift, is a funicular in the English seaside resort of Southend-on-Sea, constructed in 1912.. The lift operated for the first time on Bank Holiday Monday, in August of that year .

Rage is a Gerstlauer Euro fighter roller coaster situated at Adventure Island in Southend On Sea, United Kingdom. It opened on 10 February 2007. It is one of the biggest investments the park has ever made. It features three inversions: a Vertical loop, Immelmann and a Zero-G roll.

South Essex College of Further and Higher Education is a further education college located over three main sites in Basildon, Southend-on-Sea and Grays in Essex, England. The college provides courses for students of all ages, from 14- to 19-year-olds to undergraduates, adults and businesses.

The Kursaal is a Grade II listed building in Southend-on-Sea, Essex, which opened in 1901 as one of the world's first purpose-built amusement parks. The venue is noted for the main building with distinctive dome, designed by Campbell Sherrin, and which has featured on a Royal Mail special edition stamp.

These districts belong to Southend-on-Sea.

These are districts that are close by, but belong to a different city than Southend-on-Sea.

These are some bigger and more relevant cities in the wider vivinity of Southend-on-Sea.

This place is known by different names. Here the ones we know:
Southend, Southend-on-Sea, SEN, Саутенд-он-Си