Port Victoria in Medway (England) is a city located in United Kingdom about 36 mi (or 58 km) east of London, the country's capital town.

Current time in Port Victoria is now 06:19 PM (Monday). The local timezone is named Europe / London with an UTC offset of one hour. We know of 11 airports closer to Port Victoria, of which 5 are larger airports. The closest airport in United Kingdom is Southend Airport in a distance of 10 mi (or 15 km), North. Besides the airports, there are other travel options available (check left side).

There are several Unesco world heritage sites nearby. The closest heritage site in United Kingdom is Royal Botanic Gardens, Kew in a distance of 18 mi (or 29 km), West. Also, if you like playing golf, there are some options within driving distance. We saw 1 points of interest near this location. In need of a room? We compiled a list of available hotels close to the map centre further down the page.

Since you are here already, you might want to pay a visit to some of the following locations: Upper Stoke, Southend-on-Sea, Leigh-on-Sea, High Halstow and Canvey Island. To further explore this place, just scroll down and browse the available info. 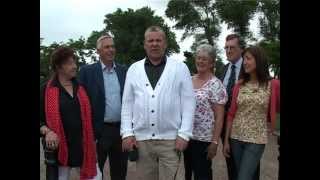 Video for the Portas Pilot bid submitted for Sheerness, Kent. 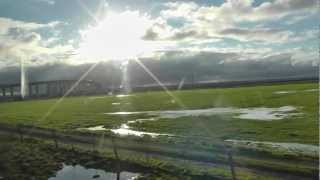 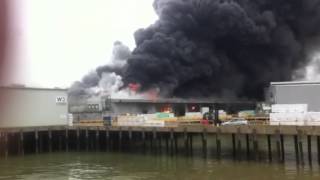 Fire at the reefer store in Sheerness Docks. 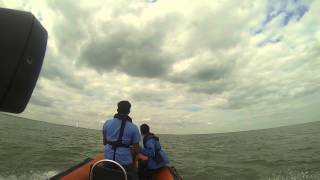 Craig Taking our 4.8m RIB Intercept out to sea near Sheerness 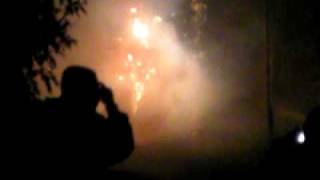 This must be the loudest fireworks display in the UK. This is the finale to fireworks night, after a few thousand pounds spent on fireworks, we decided to set up 4 screamers, 1 multishot barrage... 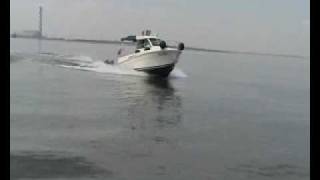 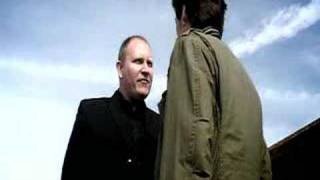 Paul Rogers plays the lead role of "Dodge" in this Brit flick style short. A debut film from some exciting new talent. Gangsters, drugs but above all making sure you dont get Shafted. 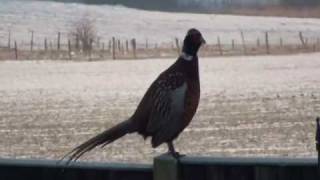 Two short films of the local pheasant taken on 8th February 2009. A pheasant has been described in the local newspaper as being very tame and visiting many local gardens, christened by one... 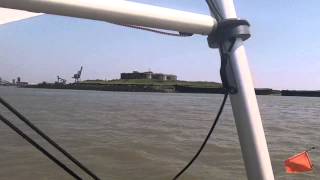 CANOE SAILING TO FORT DARNET MAY 2014

An 18 mile cruise in the Medway Estuary from Queenborough to Fort Darnet and back. 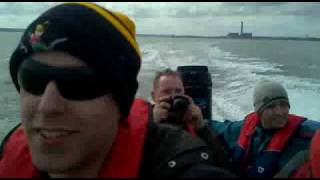 The Isle of Grain, (OE Greon meaning gravel) is the easternmost point of the Hoo Peninsula in the unitary authority of Medway in South East England. It was, until 1998, part of Kent and is still ceremonially associated via the Lieutenancies Act. No longer an island, the Isle is almost all marshland and the Grain Marshes are an important habitat for birdlife. The Isle constitutes a civil parish, which at the 2001 census had a population of 1,731.

Grain Fort was built in the 1860s on the eastern end of the Hoo peninsula to control the entrance to the Medway, Kent, England. All surface structures were demolished in the 1960s, so all that remains are underground passages. Nearby is the 1855 Grain Tower Battery, an extensively remodelled East Coast type Martello Tower. Garrison Point Fort lies the other side of the Medway.

London Thamesport is a container seaport on the River Medway, serving the North Sea. It is located on the Isle of Grain, in the Medway unitary authority district of the English county of Kent. The area was formerly called Port Victoria.

Grain Crossing Halt was a halt on the Hundred of Hoo Railway between Stoke Junction Halt and Port Victoria station in the UK. It was opened on 1 July 1906 and closed to rail traffic (but not passengers) on 11 July 1951. A bus service operated until 3 September 1951, when it was replaced by Grain station.

Medway Power Station is a 688 megawatts gas-fired power station on the Isle of Grain in Medway next to the River Medway.

BritNed is a high-voltage direct-current (HVDC) submarine power cable between the Isle of Grain in Kent, the United Kingdom; and Maasvlakte in Rotterdam, the Netherlands. The BritNed interconnection would serve as a vital link for the foreseeable European super grid project.

HMS Princess Irene was a 5,394 GRT ocean liner which was built in 1914 by William Denny and Brothers Ltd, Dumbarton, Scotland for the Canadian Pacific Railway. She was requisitioned by the Royal Navy on completion and converted to an auxiliary minelayer. On 27 May 1915, she exploded and sank off Sheerness, Kent with the loss of 352 lives.

These are some bigger and more relevant cities in the wider vivinity of Port Victoria.