Leicester in Leicester (England) with it's 508,916 habitants is a town located in United Kingdom about 89 mi (or 143 km) north-west of London, the country's capital town.

Time in Leicester is now 01:31 AM (Thursday). The local timezone is named Europe / London with an UTC offset of one hour. We know of 11 airports closer to Leicester, of which 5 are larger airports. The closest airport in United Kingdom is East Midlands Airport in a distance of 16 mi (or 25 km), North-West. Besides the airports, there are other travel options available (check left side).

There are several Unesco world heritage sites nearby. The closest heritage site in United Kingdom is Derwent Valley Mills in a distance of 37 mi (or 60 km), North-East. Also, if you like the game of golf, there are some options within driving distance. In need of a room? We compiled a list of available hotels close to the map centre further down the page.

Since you are here already, you might want to pay a visit to some of the following locations: Glenfield, Nottingham, Ridlington, Langham and Brooke. To further explore this place, just scroll down and browse the available info. 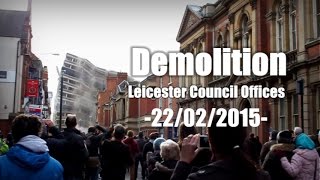 On 22nd February 2015 Leicester City Council`s old Offices known as New Walk Centre where destroyed in a controlled explosion. Hundreds gathered in the surrounding streets to see the towers... 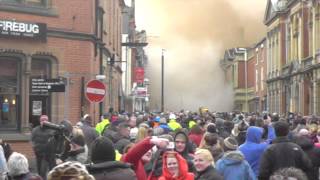 This video is about the Demolition of 40 year old Leicester City Council offices on 22 February 2015 taken in real time and replayed at 1/4 speed. 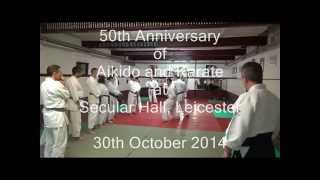 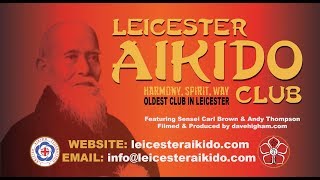 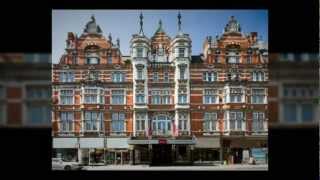 http://www.mercureleicester.co.uk - Call on (0)844 815 9012 Check in to Victorian elegance with modern comforts in a vibrant central location at the Mercure Leicester City Hotel. Close to rail,... 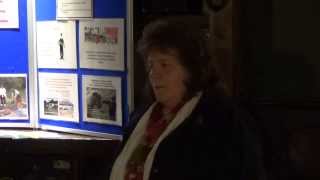 Pauline Burton, The Multi Agency Travellers Unit's Gypsy Liaison Officer, talks about some of the issues affecting gypsy and traveller communities in Leicestershire. She was speaking at "Human... 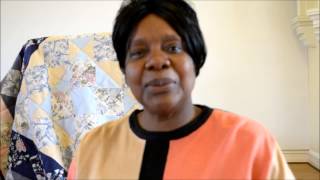 Clara Muyengwa - a member of the Leicester City of Sanctuary Quilt Making Group (http://www.cityofsanctuary.org/leicester) - talks about how the group went about making its quilts. 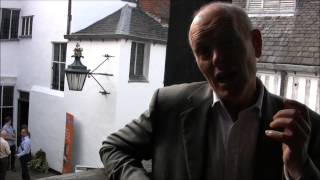 Libraries and Information Services director, Adrian Wills talks about the Pop-up Library that was set up at the Train Station in Leicester (http://bit.ly/19p6q3s), the City Read (http://www.leicest... 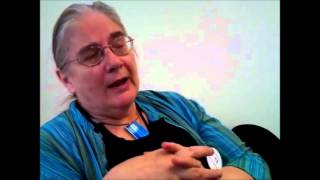 Pam Inder talks about how Leicester City of Sanctuary supports refugees and asylum seekers (http://www.cityofsanctuary.org/leicester). She was speaking at th...

Highcross Leicester is a shopping centre in Leicester, England. Highcross Leicester opened on 4th September 2008 and contains over 120 shops, with a range of both large and smaller units, including branches of the department stores House of Fraser, Debenhams and John Lewis. There are also 15 restaurants and cafés, a cinema and two large car parks.

Leicester Market is a market in The City of Leicester, England, on Market Place just south of the clock tower. It is open Monday to Saturday and has over 270 stalls. It is around 800 years old but was moved to the current site around 700 years ago. It is the largest outdoor covered market in Europe. The outdoor market sells a wide variety of goods, particularly fruit and vegetables, but also flowers, clothes, second-hand-books, bric-a-brac and jewellery.

Located at 52.6348, -1.13306 (Lat. / Lng.), about 0 miles away.
Wikipedia Article
Leicester, Buildings and structures in Leicester, Visitor attractions in Leicestershire, Retail markets in England

The Haymarket Theatre was a theatre in Leicester, England, based in the Haymarket Shopping Centre on Belgrave Gate in Leicester city centre. The theatre closed at the end of 2006 and has been replaced by the Curve Theatre. The last show on was Wizard of Oz starring Helena Blackman and Ceri Dupree. The venue has had a mixed history of successes and failures, suffering a brief closure from 2003 to 2004 due to financial problems.

The Haymarket Memorial Clock Tower is a major landmark and popular meeting point in Leicester, United Kingdom. It is located roughly in the middle of the area inside the ring-road, and is at the point where five major streets (Gallowtree Gate, Humberstone Gate, Belgrave Gate, Church Gate and Eastgates) meet, and also close by to the junction with Cheapside.

The Haymarket Shopping Centre is a shopping centre in the city centre of Leicester, England. It opened in 1973, and is located immediately to the east of the Clock Tower. The shopping centre is owned by ING Real Estate Investment Management. The Haymarket is bounded by Haymarket and Belgrave Gate to the north, Charles Street to the east, and Humberstone Gate to the south. To the west it fronts onto the Clock Tower area. Most of the frontage is red brick.

Located at 52.6367, -1.13194 (Lat. / Lng.), about 0 miles away.
Wikipedia Article
Shopping centres in Leicestershire, Buildings and structures in Leicester, Shopping malls established in 1974

The A607 is an A road in England that starts in Leicester and heads northeastwards through Leicestershire and the town of Grantham, Lincolnshire, terminating at Bracebridge Heath, a village on the outskirts of Lincoln. It is a trunk road from Thurmaston to the A1 junction at Grantham.

St Margaret's Bus Station is located on Gravel Street to the north of Leicester City Centre, England. {{#invoke:Coordinates|coord}}{{#coordinates:52.6393|N|1.1342|W|type:landmark_region:GB|||| |primary |name= }} The bus station was built in 1985 and at the time was a state-of-the-art arrival and departure point in the city. Councillor Derek Fryett, Chair of the Planning Committee opened it on 3 May 1985. The contractor was Costain Construction.

Leicester's Corn Exchange in the City centre of Leicester, England. The exchange is sited at the centre of Leicester Market. There have been buildings on the site since the 16th century, the present building was built in the 1850s by William Flint. In 1856 an upper floor and the external stone staircase was added by F.W. Ordish. A corn exchange was a building where farmers and merchants traded cereal grains, common up until the 19th century in towns and cities of Great Britain and Ireland.

Silver Arcade is a Grade II listed building in the centre of Leicester, England. A former shopping arcade, Silver Arcade was built by Amos Hall in 1889. The top floor was closed off in 2000, leaving the units on the ground floor occupied by a number of independent retailers. In 2008, the centre was the focus of a campaign by the Leicester Civic Society to reopen it. In 2010, plans were announced to reopen the top floors.

Haymarket bus station is a bus station serving the city of Leicester. Built in 1994, it lies next to and serves as a transport hub for Haymarket Shopping Centre.

These are some bigger and more relevant cities in the wider vivinity of Leicester.