Blaby in Leicestershire (England) with it's 6,300 citizens is a city in United Kingdom about 86 mi (or 138 km) north-west of London, the country's capital city.

Local time in Blaby is now 06:44 PM (Friday). The local timezone is named Europe / London with an UTC offset of one hour. We know of 11 airports in the vicinity of Blaby, of which 5 are larger airports. The closest airport in United Kingdom is Coventry Airport in a distance of 19 mi (or 31 km), South-West. Besides the airports, there are other travel options available (check left side).

There are several Unesco world heritage sites nearby. The closest heritage site in United Kingdom is Derwent Valley Mills in a distance of 41 mi (or 67 km), North-East. Also, if you like golfing, there are a few options in driving distance. Looking for a place to stay? we compiled a list of available hotels close to the map centre further down the page.

When in this area, you might want to pay a visit to some of the following locations: Leicester, Glenfield, Nottingham, Coventry and Keresley. To further explore this place, just scroll down and browse the available info. 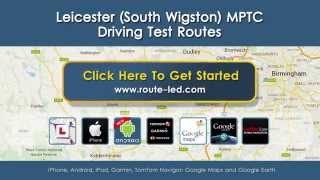 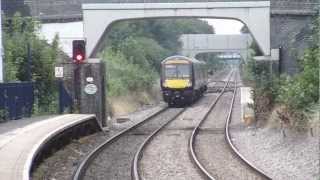 A few shots of Cross Country Trains Class 170 'Turbostars' at South Wigston Station on the Birmingham to Peterborough Line. Filmed on the 27th August 2012. *Filmed in the company of Amy.* 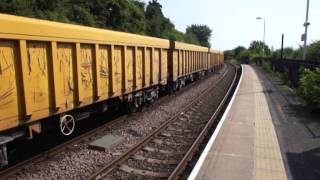 Direct Rail Services 605B 0859 Crewe Bas Hall S.S.M. to Mountsorrel Sidings 02/07/2014 Some freight action today this one runs most days where some only run when required. 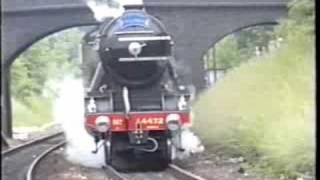 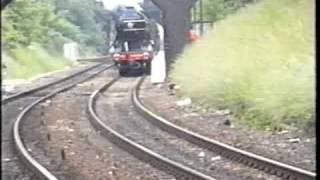 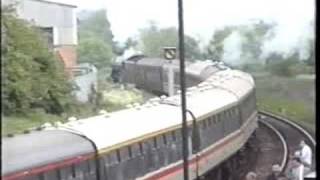 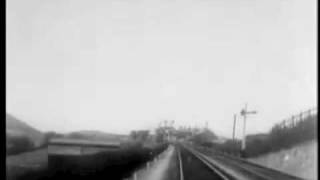 Another outing of 'Pop Trounce' from Atomic Uke. 'There and back to see how far it is.' is the reply my Nana Broughton would issue from the passenger seat of the car, when my brother and myself... 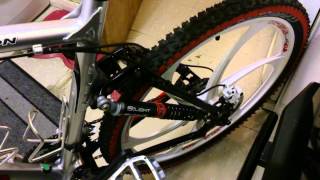 Still doing it up Dont know what to get for it next. 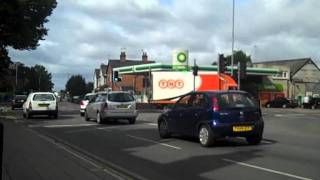 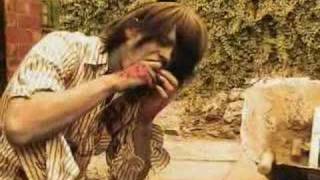 Campus of the Living Dead

This is a short zombie film I made. It has been played at a couple of film festivals across the country and is going to be mentioned in a book. Check out my group on facebook: http://www.facebook....

Blaby is a village in central Leicestershire, England, some five miles south of Leicester city centre. It has population of around 6,240 (2001 figures), and its proximity to the city causes it to form part of the Leicester Urban Area. Its name probably came Old Norse Blábýr = "farmstead or village belonging to a man named Blár" (where the -r is a case ending).

Glen Parva is a civil parish in Leicestershire with a population of over 5,000. To the north it runs into Aylestone, and to the east Eyres Monsell and South Wigston. To the south and west it is not immediately surrounded by development. It is a largely residential area with no main shopping or leisure centres, although it is situated next to Fosse Shopping Park, which is one of Britain's largest out-of-town shopping parks.

Whetstone is a village and civil parish in the Blaby district of Leicestershire, England. It has a population of 6,000 and largely acts as a commuter village for Leicester, five miles to the north. Its proximity to Leicester causes Whetstone to form part of the Leicester Urban Area. The village is bounded on the east by the A426 (on the other side of which is Blaby village), to the north by the railway line from Nuneaton to Leicester, and to the west by the M1.

Blaby & Whetstone Athletic F.C. is a football club based in Whetstone, near Leicester, Leicestershire, England. They are currently members of the East Midlands Counties League

Whetstone was a station on the Great Central Railway (GCR), the last main line to be constructed from the north of England to London, which opened in 1899 to serve the Leicestershire village of Whetstone. Whetstone station was built by the Great Central as part of its London Extension, and opened to passengers on 15 March 1899. It was a conventional London extension station, common in towns on villages on the GCR, and was equipped with a single island platform.

These are some bigger and more relevant cities in the wider vivinity of Blaby.

This place is known by different names. Here the ones we know:
Blaby