Norwich in Norfolk (England) with it's 213,166 inhabitants is a city in United Kingdom about 98 mi (or 158 km) north-east of London, the country's capital.

Local time in Norwich is now 11:04 AM (Monday). The local timezone is named Europe / London with an UTC offset of zero hours. We know of 10 airports in the vicinity of Norwich, of which 4 are larger airports. The closest airport in United Kingdom is Norwich International Airport in a distance of 3 mi (or 5 km), North. Besides the airports, there are other travel options available (check left side).

There are several Unesco world heritage sites nearby. The closest heritage site in United Kingdom is Royal Botanic Gardens, Kew in a distance of 90 mi (or 145 km), South-West. Also, if you like golfing, there is an option about 12 mi (or 19 km). away. If you need a place to sleep, we compiled a list of available hotels close to the map centre further down the page.

Depending on your travel schedule, you might want to pay a visit to some of the following locations: Rockland Saint Mary, Surlingham, Hellington, Brundall and East Ruston. To further explore this place, just scroll down and browse the available info. 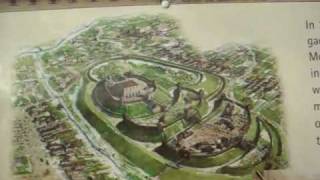 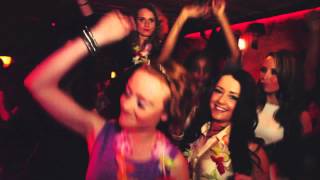 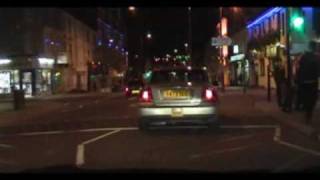 Norwich a fine City I drove from the prison around the city to the graveyard on a thursday night @ 10:30pm, how many time do i yes 'hello are you out there. 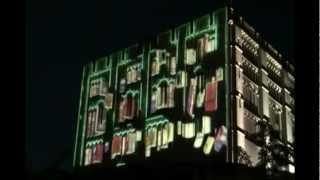 The six minute stereoscopic projected animation celebrating Norwich's culture and heritage took a team of designers a month to produce. In between shows, projections of local children's artwork... 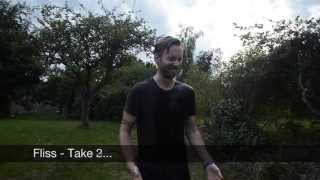 As nominated on The Mustard Show by Tom Vince ('Vincent') and Daniel (Dan Ban) Bancroft, here is my attempt at having icy water thrown over me - in aid of the MND Association. Due to contractual... 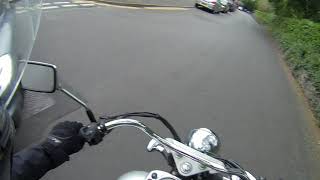 How many times you get cut up on 1 15 minute journey on a motorcycle.

Just a 15bminutr route to work through norwixh the multiple times you get pulled out on. 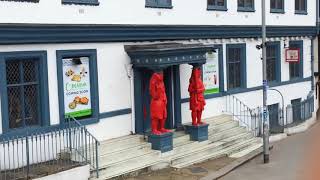 Trip to Norwich on the post wick park and ride

Then a trip around Norwich on the city sightseeing bus Part 4 of 4 holiday 2017. 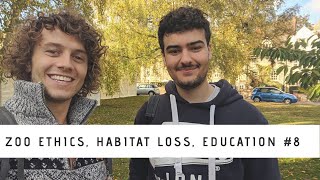 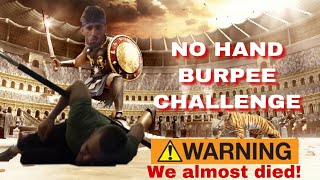 We Nearly Died! | Bant vs Dec | Challenge #2 | No Handed Burpees

This series will see The Legacy Bros aka Bant & Dec, take each other on in a number of challenges where the first to 5 will be victorious This challenge is the ... 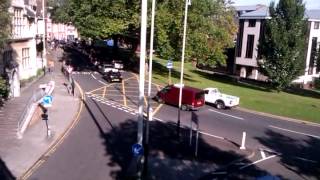 The Diocese of Norwich forms part of the Province of Canterbury in England.

Located at 52.6318, 1.301 (Lat. / Lng.), about 0 miles away.
Wikipedia Article, Homepage
Diocese of Norwich, 630 establishments, Dioceses established in the 7th century, Dioceses of the Church of England, Religion in Norfolk, Norwich

The Jarrolds Group is a Norwich–based company that was founded in 1770 in Woodbridge, Suffolk,. It moved to Norwich in 1823. It is privately owned, with members of the Jarrold family still having a significant involvement in running it. It is principally known as a retail business, with a flagship department store in the centre of Norwich that was designed by George John Skipper (1856–1948) between 1903-5. Nikolaus Pevsner describes it as "baroque" in style.

Located at 52.6291, 1.2935 (Lat. / Lng.), about 0 miles away.
Wikipedia Article
Department stores of the United Kingdom, Buildings and structures in Norwich, Companies established in 1770, Companies based in Norwich

The Church of St Julian is situated in Norwich, England. The Lady Julian of Norwich, or Mother Julian, or Dame Julian, a 14th century anchoress, took her name from the saint of the church, which was dedicated either to Julian the Hospitaller or Julian of Le Mans. Essentially destroyed by bombing during World War II, the church has been extensively restored and reopened in 1953 mainly to act as a Shrine Church for Julian of Norwich.

The Norwich Buddhist Centre was established in Norwich, Norfolk, England in 1976. The centre is run by people associated with a Buddhist organisation called the Triratna Buddhist Community, previously the Friends of the Western Buddhist Order, founded by Sangharakshita in 1968.

Located at 52.6297, 1.2985 (Lat. / Lng.), about 0 miles away.
Wikipedia Article
Buddhist temples in England, Places of worship in Norfolk, Organisations based in Norwich, Buildings and structures in Norwich, Religion in Norfolk

Friars Quay is a residential development and an example of a high density, urban design of the 1970s. The development is located in the Colegate area at the centre of Norwich, Norfolk, bounded on one side by the River Wensum and by a park and two notable bridges to the east and west. Several historic churches surround the site creating an attractive and varied landscape.

St. Andrew's Hall and the adjoining Blackfriars' Hall is a Grade I listed building in Norwich, Norfolk, dating back to the 14th century. They make up the most complete friary complex surviving in England. The complex is made up of several flint buildings. The centrepiece is St Andrew's Hall. The first Dominican Black Friars' priory was destroyed by fire and St Andrew's Hall formed the nave of the new church, completed in 1449.

Located at 52.6311, 1.2957 (Lat. / Lng.), about 0 miles away.
Wikipedia Article
Buildings and structures in Norwich, Monasteries in Norfolk, Grade I listed buildings in Norfolk, Dominican monasteries in England

Dragon Hall is a Grade 1 listed medieval merchant's trading hall located in King Street, Norwich, Norfolk close to the River Wensum. The Great Hall was built between 1427 and 1430, but some parts of the site, such as the undercroft, are older. Archaeological research has shown evidence of 1,000 years of human habitation on the site. Dragon Hall was built by a merchant called Robert Toppes as the hub of his international trading empire.

Norfolk Tower on the North side of Surrey Street in Norwich, England is one of the city's tallest buildings. Standing at 45 metres tall, the building was completed in 1974. Former occupants of the building have included BBC Radio Norfolk and insurance company Aviva (formerly known as Norwich Union). The building is an 11-storey office building of 63,600 sq ft with 45 car spaces. The upper floors 4 to 10 are roughly 3,500 to 4,000 sq ft each and are mainly open plan.

Norwich Electric Tramways served the city of Norwich in Norfolk from 30 July 1900 until 10 December 1935.

Surrey House, in Norwich, England, is the historic home of the insurance company Aviva and a Grade I listed building. It is an example of Edwardian architecture designed by George Skipper and built between 1900 and 1912.

These are some bigger and more relevant cities in the wider vivinity of Norwich.