Shropham in Norfolk (England) with it's 405 habitants is a town located in United Kingdom about 82 mi (or 132 km) north-east of London, the country's capital town.

Time in Shropham is now 03:24 PM (Tuesday). The local timezone is named Europe / London with an UTC offset of zero hours. We know of 11 airports closer to Shropham, of which 5 are larger airports. The closest airport in United Kingdom is RAF Honington in a distance of 13 mi (or 20 km), South-West. Besides the airports, there are other travel options available (check left side).

There are several Unesco world heritage sites nearby. The closest heritage site in United Kingdom is Derwent Valley Mills in a distance of 70 mi (or 113 km), North-West. Also, if you like the game of golf, there are some options within driving distance. We saw 1 points of interest near this location.

Since you are here already, you might want to pay a visit to some of the following locations: Snetterton, Norwich, Rockland Saint Mary, Hellington and Ipswich. To further explore this place, just scroll down and browse the available info. 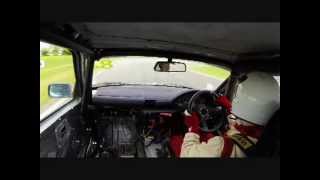 Scott Lawson in car 84 in his first race with the GAZ Shocks BMW Compact Cup at Snetterton on Saturday 25 May 2013. 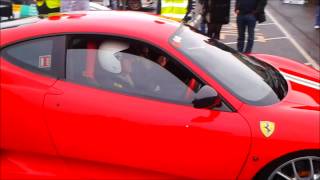 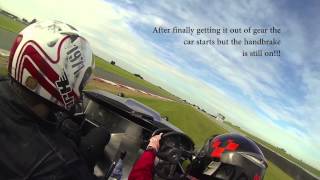 Me (Sam), Ryan and my Dad (Shaun) take our newly built MEV Exocet for a spin at Snetterton. If you want to just see the spins go to the end of the video. Unfortunately we weren't filming when... 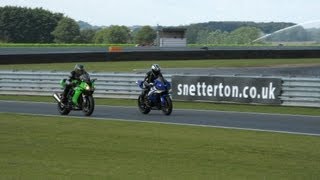 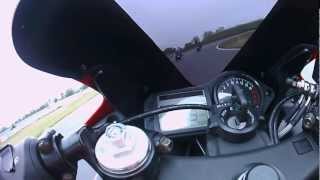 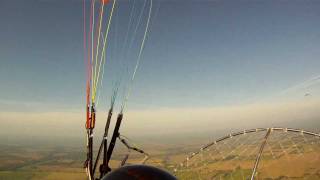 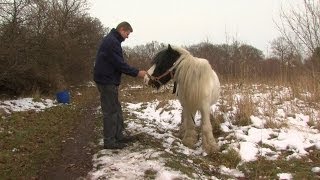 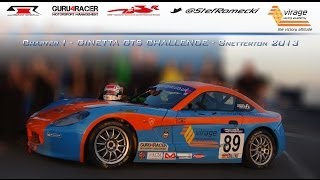 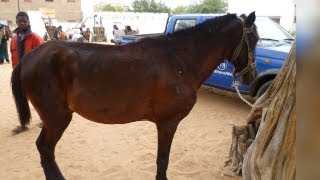 Helping horses in Senegal, one hour at a time

Every day in Senegal, West Africa, thousands of working horses are suffering through mistreatment because their owners do not have access to the skills or the understanding to care for them... 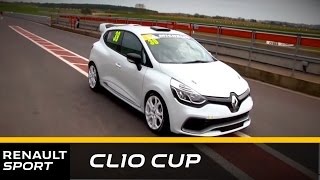 The new Renault Clio 4 RS Track Debut at Snetterton. From 2014 the Renault UK Clio Cup entered a new era, bringing the return of Turbo power to the championship, a new sequential paddle shift...

The church of Breckles St Margaret is an Anglican church near Stow Bedon, Norfolk, England. It is one of 124 existing round-tower churches in Norfolk. The church is an active parish church in the Diocese of Norwich. It has been designated a Grade I listed building by English Heritage.

Wayland is an area in the district of Breckland within the English county of Norfolk. It is situated approximately 20 miles west of Norwich. The area is a historic Hundred, and was originally called Wanelunt, or Waneland.

Kenninghall Road Mill is a Grade II listed tower mill at East Harling, Norfolk, England which has been converted to residential accommodation.

Shropham Hall is an early Georgian country house in the county of Norfolk. It was completed by 1729 for John Barker, later High Sheriff of Norfolk.

These are some bigger and more relevant cities in the wider vivinity of Shropham.