Grantchester in Cambridgeshire (England) with it's 540 habitants is a city located in United Kingdom about 47 mi (or 76 km) north of London, the country's capital town.

Current time in Grantchester is now 01:34 PM (Monday). The local timezone is named Europe / London with an UTC offset of one hour. We know of 9 airports closer to Grantchester, of which 5 are larger airports. The closest airport in United Kingdom is Cambridge Airport in a distance of 4 mi (or 6 km), North-East. Besides the airports, there are other travel options available (check left side).

There are several Unesco world heritage sites nearby. The closest heritage site in United Kingdom is Blenheim Palace in a distance of 39 mi (or 63 km), South-West. Also, if you like playing golf, there are some options within driving distance. We saw 1 points of interest near this location. In need of a room? We compiled a list of available hotels close to the map centre further down the page.

Since you are here already, you might want to pay a visit to some of the following locations: Cambridge, Barton, Fulbourn, Wimpole and Whaddon. To further explore this place, just scroll down and browse the available info. 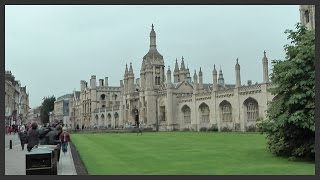 We visited Cambridge in September of 2013. Beautiful city with lots of history.

Solowheel at the University of Cambridge 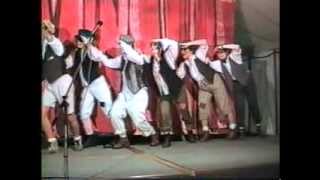 A pantomime performed on the occasion of the 50th Anniversary of the MRC Applied Psychology Unit, 15 Chaucer Rd, Cambridge CB2 2EF (no parking). Written, Produced and Directed by Sophie ... 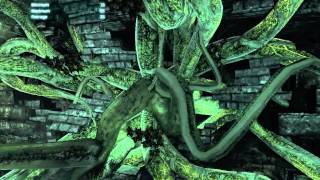 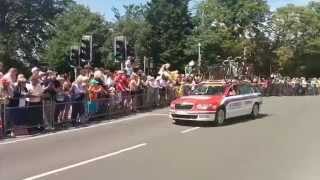 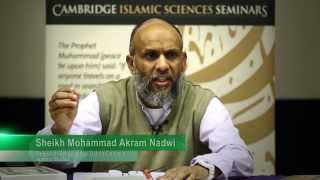 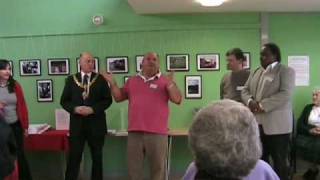 The opening of the Trumpington Pavilion; 14 November 2009. 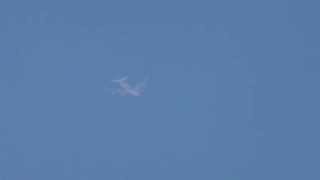 air france boeing 747 i spotted over cambridge, Always change quality to 1080p or original quality as Youtube default to a lower resolution so video doesnt look as good as it should ! ( click... 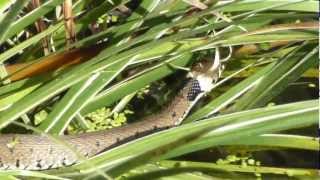 Yesterday spotted this grass snake exploring round our garden pond. 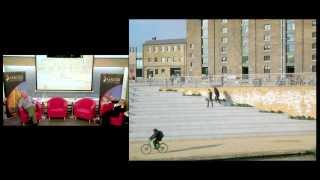 As the world becomes more populated, the demands on energy, the environment, and even maintaining our normative way of life are all increasing. This panel will explore how we build infrastructure...

Wolfson College is a constituent college of the University of Cambridge in Cambridge, England. Wolfson is one of a small number of Cambridge colleges which admit only students over the age of 21. The majority of students at the college are postgraduates, with around 15% studying undergraduate degree courses at the university. The college was founded in 1965 as "University College", and changed its name to Wolfson College in 1973 in recognition of the benefaction of the Wolfson Foundation.

Located at 52.1983, 0.100914 (Lat. / Lng.), about 1 miles away.
Wikipedia Article, Homepage
Wolfson College, Cambridge, Colleges of the University of Cambridge, Educational institutions established in 1965, 1965 establishments in England

Leckhampton is the residential site for graduate students of Corpus Christi College of the University of Cambridge, England. It consists of the late-19th-century Leckhampton House, the George Thomson Building, dating from the 1960s, and several other nearby houses. In 2012, a new, purpose-built accommodation building was built to house additional students. The new building was opened on 14 September 2012 by the College Visitor and Chancellor of the University, the Lord Sainsbury of Turville.

Located at 52.2015, 0.1013 (Lat. / Lng.), about 1 miles away.
Wikipedia Article
Buildings and structures in Cambridge, Corpus Christi College, Cambridge, Halls of residence in the United Kingdom

Newnham is a district of the city of Cambridge in England. Historically, the name refers to a hamlet centred on a mill on the River Cam, a short distance to the southwest of the city centre. The modern council ward of Newnham covers much of the west of the city. Several Cambridge University colleges are situated in this ward, including Newnham, Wolfson, Robinson, Selwyn, and Darwin.

The Orchard is a tea room and tea garden in Grantchester, near Cambridge, serving morning coffee, lunches and afternoon teas. Since opening in 1897, it has been a popular retreat for Cambridge students, teachers and tourists, as well as locals, with many famous names among its patrons. The Orchard is open every day of the year (with the exception of some days around Christmas) from 9:30 to 17:30 in winter and 19:00 in summer, and can be reached both by road and punt.

West Renault Park is the home ground of Cambridge Rugby Union Football Club situated on Grantchester Road, off Barton Road in the southwest of Cambridge, England. It is named after the club's main sponsor. The stadium was built around 1949 and holds around 1250 spectators. The ground has been improved as the club has risen up the leagues, adding drainage systems to all six pitches, match standard floodlighting to 1½ pitches.

Skaters' Meadow is managed as a nature reserve by the Wildlife Trust for Bedfordshire, Cambridgeshire, Northamptonshire and Peterborough. It lies on the banks of the River Cam, south of Newnham and southwest of Cambridge city centre in the county of Cambridgeshire, England.

Barton Road is a major arterial road linking central Cambridge, England with Junction 12 of the M11 motorway to the southwest.

Located at 52.1985, 0.0936 (Lat. / Lng.), about 1 miles away.
Wikipedia Article
Streets in Cambridge, Transport in Cambridge, Streets associated with the University of Cambridge, Roads in Cambridgeshire, Wolfson College, Cambridge

The Cambridge Whitefriars, or Newnham Whitefriars, were a community of Carmelite friars who first settled in Chesterton outside Cambridge in the thirteenth century. Although granted permission by Henry III to build a house there in 1247, they instead moved into a house in Newnham donated to them by Michael Malherbe in 1249. It was situated in the parish of St-Peter-outside-the-gate in Trumpington and so fell under the jurisdiction of the Hospital of St John the Evangelist.

These are some bigger and more relevant cities in the wider vivinity of Grantchester.