Stotfold in Central Bedfordshire (England) with it's 6,838 citizens is a city in United Kingdom about 35 mi (or 57 km) north of London, the country's capital city.

Local time in Stotfold is now 06:39 AM (Tuesday). The local timezone is named Europe / London with an UTC offset of one hour. We know of 9 airports in the vicinity of Stotfold, of which 5 are larger airports. The closest airport in United Kingdom is London Luton Airport in a distance of 11 mi (or 18 km), South-West. Besides the airports, there are other travel options available (check left side).

There are several Unesco world heritage sites nearby. The closest heritage site in United Kingdom is Blenheim Palace in a distance of 21 mi (or 34 km), South-West. Also, if you like golfing, there are a few options in driving distance. Looking for a place to stay? we compiled a list of available hotels close to the map centre further down the page.

When in this area, you might want to pay a visit to some of the following locations: Astwick, Arlesey, Edworth, Langford and Henlow. To further explore this place, just scroll down and browse the available info. 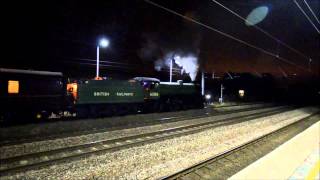 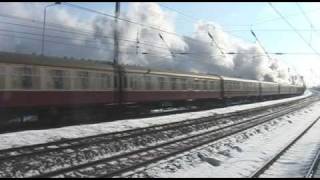 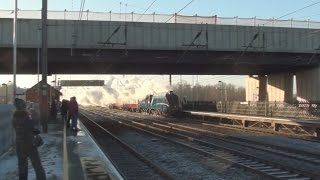 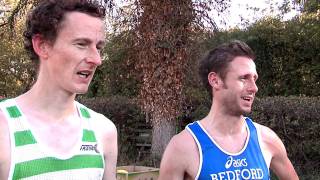 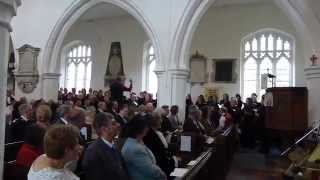 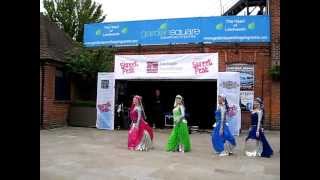 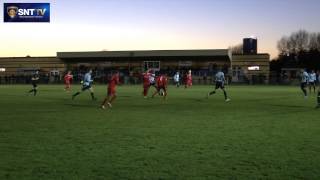 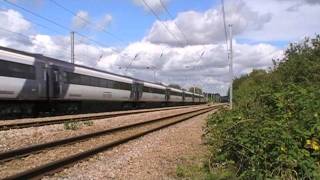 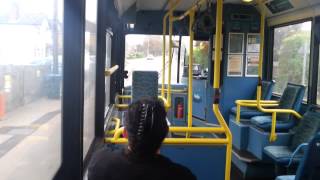 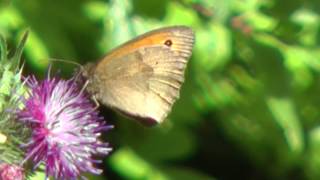 Today saw us making an early trip over to the Garden City Greenway in Letchworth and the area around Standalone farm. The sun very quickly started to warm everywhere up and soon butterflies...

Norton is a small village in Hertfordshire, one of the three original villages which were absorbed into Letchworth Garden City, the other two being Willian and Old Letchworth. The village is known to have existed by 1007, with remains of the medieval settlement visible as earthworks in a field beside the church. However, the history of the village goes back even further than that.

Stotfold F.C. is a football club based at Stotfold, Bedfordshire, England. They play in the Spartan South Midlands League Premier Division.

Norton Common is a park in the centre of Letchworth Garden City, Hertfordshire. Notable wildlife on the Common includes black squirrels and muntjac deer. A stream, Pix Brook, runs through the Common. Facilities provided at the Common include an outdoor swimming pool and tennis courts.

Pix Brook is a stream that flows through Letchworth Garden City in Hertfordshire.

Located at 52, -0.25 (Lat. / Lng.), about 1 miles away.
Wikipedia Article
Villages in Bedfordshire, Populated places established in the 2000s

These are some bigger and more relevant cities in the wider vivinity of Stotfold.