Tempsford in Central Bedfordshire (England) with it's 590 habitants is located in United Kingdom about 46 mi (or 75 km) north of London, the country's capital town.

Current time in Tempsford is now 09:00 PM (Sunday). The local timezone is named Europe / London with an UTC offset of one hour. We know of 11 airports close to Tempsford, of which 5 are larger airports. The closest airport in United Kingdom is RAF Wyton in a distance of 15 mi (or 24 km), North-East. Besides the airports, there are other travel options available (check left side).

There are several Unesco world heritage sites nearby. The closest heritage site in United Kingdom is Blenheim Palace in a distance of 27 mi (or 43 km), South-West. Also, if you like playing golf, there are some options within driving distance. If you need a hotel, we compiled a list of available hotels close to the map centre further down the page.

While being here, you might want to pay a visit to some of the following locations: Roxton, Blunham, Little Barford, Sandy and Everton. To further explore this place, just scroll down and browse the available info. 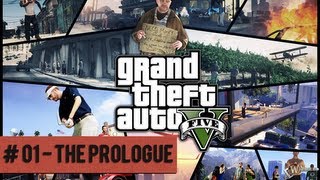 So I've managed to complete the game once through and I am now going to be recording through the second time I complete it. So it all starts here, episode one of many to come in my GTA V series.... 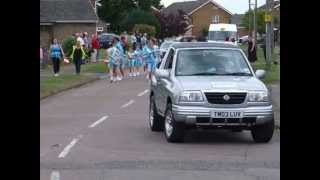 The town carnival starting off in western way. 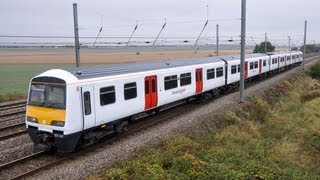 A short lunchtime visit to the footbridge next to Sunderland Road Industrial Estate(Beamish Close), Sandy to get the GBRf 66's on the southern ECML water cannons and 321447 freshly overhauled... 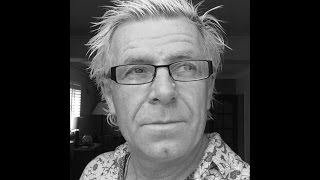 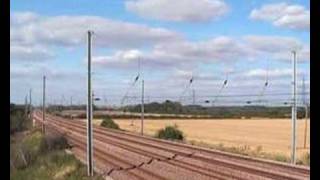 A footbridge situated near to the Industrial Estate in Sandy, which crosses over the East Coast Main Line. 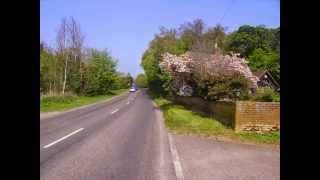 I went through some of my old photo folders on my laptop and found some pictures i took from sandy hills not far from my home. please be sure to like and sub...

the graphics lot with some other just messing around on the final day of sandy upper. 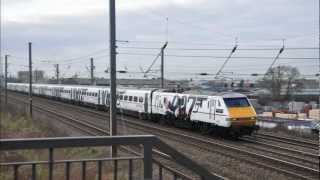 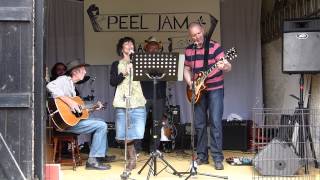 A Peel Jam session at the Cider Festival at the William Peel pub in Sandy. 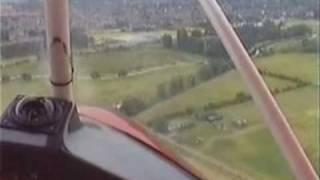 A clip from the mid 90's when I was learning to fly at Sandy in Bedforshire, terrable landing, well the first one anyway, the second one was smoother {;¬)

RAF Tempsford is a former RAF station located 2.3 miles north east of Sandy, Bedfordshire, England and 4.4 miles south of St. Neots, Cambridgeshire. The airfield was perhaps the most secret airfield in World War II. It was home to the Special Duties Squadrons, No. 138, which dropped Special Operations Executive (SOE) agents and their supplies into occupied Europe, and No. 161, which specialised in personnel delivery and retrieval by landing in occupied Europe.

Black Cat Roundabout is the name of the roundabout on the junction between the A1 and A421 Bedford road just south of St Neots. It was reconstructed in 2005-6 as part of the Great Barford bypass works to allow access to the new dual carriageway bypass. It takes its name from the garage and car repair workshop which opened in the 1920s at the junction called the Black Cat Garage.

In 917, the group of Danes who had hitherto been based in Huntingdon relocated to Tempsford, together with other Danes from East Anglia. They built and fortified a new burh there, to serve as a forward base for attacks on English territory.

Girtford Halt was a railway station on the Varsity Line which served the hamlet of Girtford near Sandy in Bedfordshire, England. A short-lived railway halt, it was opened by the London, Midland and Scottish Railway in 1938, only to close to passenger traffic two years later in 1940. The line itself closed in 1968 and the site of the station has been obliterated by a roundabout.

Sandy Upper School and Community Sports College is an upper school located in Sandy, Bedfordshire, England. The school educates 13 - 16 year olds, mainly from the town of Sandy, Great Barford, Potton and the surrounding villages. In addition, the school offers further education for 16 - 18 year olds through its Sixth form department. Sandy Upper School was designated as a specialist Sports College in 2003.

Tempsford railway station was built by the Great Northern Railway to serve the village of Tempsford in Bedfordshire, England.

These are some bigger and more relevant cities in the wider vivinity of Tempsford.