Barton in Cambridgeshire (England) is located in United Kingdom about 47 mi (or 76 km) north of London, the country's capital town.

Current time in Barton is now 09:02 AM (Tuesday). The local timezone is named Europe / London with an UTC offset of zero hours. We know of 8 airports close to Barton, of which 5 are larger airports. The closest airport in United Kingdom is Cambridge Airport in a distance of 5 mi (or 8 km), East. Besides the airports, there are other travel options available (check left side).

There are several Unesco world heritage sites nearby. The closest heritage site in United Kingdom is Blenheim Palace in a distance of 38 mi (or 61 km), South-West. Also, if you like playing golf, there are some options within driving distance. We encountered 1 points of interest near this location. If you need a hotel, we compiled a list of available hotels close to the map centre further down the page.

While being here, you might want to pay a visit to some of the following locations: Grantchester, Cambridge, Wimpole, Whaddon and Fulbourn. To further explore this place, just scroll down and browse the available info.

Solowheel at the University of Cambridge

Highlights from the annual Grantchester Barrel Race, Boxing Day 2013, where the local pubs and surrounding villages battle for barrel glory! The winners were: - the three Blue Ball teams, -... 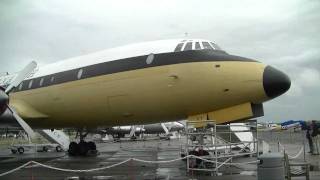 A Couple of Minutes in Duxford 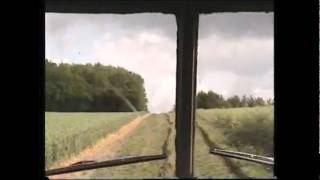 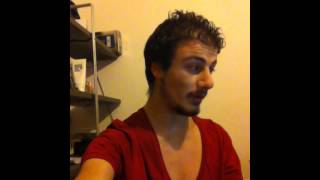 a round up of a super exciting week 32 of the premier league which seemed to be very important in the title race and regulation battle lol Leave a like and c... 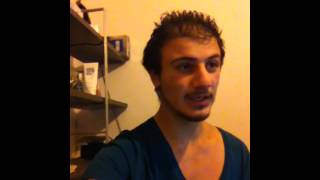 a round up of the champions league last 16 2nd leg and Munich, PSG, Barcelona and Athletico Madrid are through to the quarter finals Leave a like and comment... 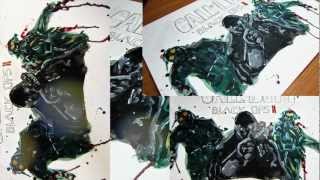 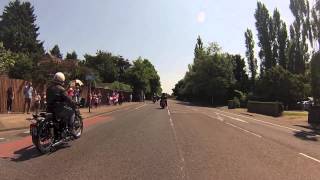 AMRR 2013. This is just a short trailer showing the support motorcyclists from all around the country gave on 6th July 2013 by taking part in a ride to Madingley American Cemetery Cambridge.... 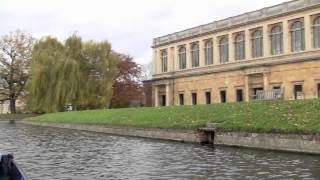 A great idea for a short break - visit iconic Duxford where there's a fabulous collection of World War and civilian aircraft. Then on to the University City of Cambridge. We take in a tour... 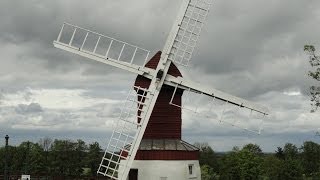 This video documents the windmill at Madingley in Cambridgeshire as it looks today. Me and my sister have had a lifelong interest in tall and interesting buildings such as windmills, and aim...

COAST, the Cambridge Optical Aperture Synthesis Telescope, is a multi-element optical astronomical interferometer with baselines of up to 100 metres, which uses aperture synthesis to observe stars with angular resolution as high as one thousandth of one arcsecond (producing images with much higher resolution than can be obtained using individual telescopes such as the Hubble Space Telescope). The principal limitation is that COAST can only image bright stars.

The Cambridge Low-Frequency Synthesis Telescope (CLFST) is an east-west aperture synthesis radio telescope currently operating at 151 MHz. It consists of 60 tracking yagis on a 4.6 km baseline, giving 776 simultaneous baselines. These provide a resolution of 70×70 cosec(declination) arcsec, with a sensitivity of about 30 to 50 mJy/beam, and a field of view of about 9°×9°. The telescope is situated at the Mullard Radio Astronomy Observatory.

The Cosmic Anisotropy Telescope (CAT) was a three-element interferometer for cosmic microwave background radiation (CMB/R) observations at 13 to 17 GHz, based at the Mullard Radio Astronomy Observatory. In 1995, it was the first instrument to measure small-scale structure in the cosmic microwave background. When the more sensitive Very Small Array came online, the CAT telescope was decommissioned in a ceremonial bonfire.

The Interplanetary Scintillation Array (IPS Array or Pulsar Array) was built at the Mullard Radio Astronomy Observatory in 1967 and originally covered four acres (16,000 m²). It was extended in 1978 to nine, and re-furbished in 1989. It operates at 81.5 MHz (3.7 m wavelength), and is made up of 4096 dipoles in a phased array. 14 beams can map the northern sky in one day. Sheep are used to keep grass away from the aerials as a lawnmower would not fit.

Lord's Bridge was a railway station on the Varsity Line which ran between Oxford and Cambridge. Situated in the north of the parish of Harlton on the western outskirts of Cambridge, it was the penultimate station before the line's eastern terminus at Cambridge. The station opened in 1862 and closed more than a century later in 1968. It is now the home to the Mullard Radio Astronomy Observatory's rail-mounted radio-telescopes.

These are some bigger and more relevant cities in the wider vivinity of Barton.