Linton in Cambridgeshire (England) with it's 4,525 citizens is a place in United Kingdom about 44 mi (or 71 km) north of London, the country's capital city.

Current time in Linton is now 11:57 PM (Tuesday). The local timezone is named Europe / London with an UTC offset of zero hours. We know of 9 airports near Linton, of which 5 are larger airports. The closest airport in United Kingdom is Duxford Airport in a distance of 6 mi (or 10 km), West. Besides the airports, there are other travel options available (check left side).

There are several Unesco world heritage sites nearby. The closest heritage site in United Kingdom is Palace of Westminster and Westminster Abbey including Saint Margaret’s Church in a distance of 42 mi (or 67 km), South. Also, if you like playing golf, there are a few options in driving distance. We encountered 1 points of interest in the vicinity of this place. If you need a hotel, we compiled a list of available hotels close to the map centre further down the page.

While being here, you might want to pay a visit to some of the following locations: Fulbourn, Cambridge, Grantchester, Barton and Whaddon. To further explore this place, just scroll down and browse the available info. 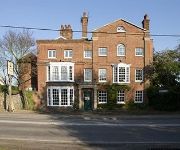 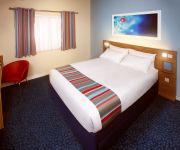 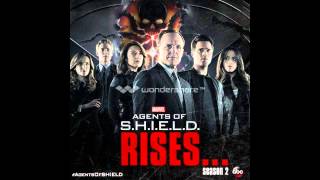 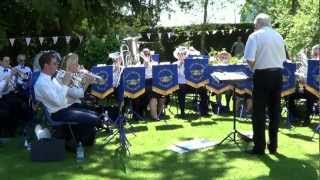 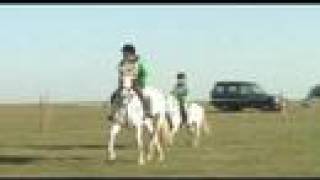 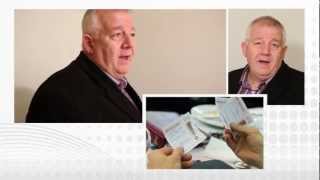 How to get more business through Networking or find a Business

http://www.bnisaffronwalden.co.uk/ How to get more business through Networking or find a Business This video introduces members of the Saffron Walden "Cornerstone" branch of the BNI (Business... 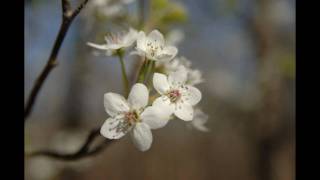 A photographic essay of flowers in the area. 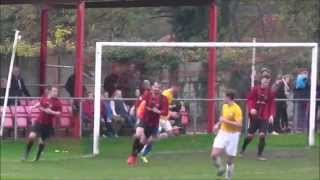 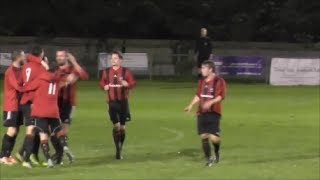 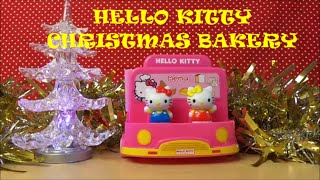 Christmas is coming so HELLO KITTY is getting her bakery VW Van ready !!! Please subscribe Thanks - Tracey. 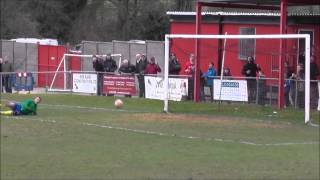 SAFFY - A Moist Day Out.

Went to Saffron Walden skate park for beanie's birthday but we turned up and there were chav's smoking something suspicious and it appeared to be a bit moist. So we were limited on what we...

Rivey Hill is a hill overlooking Linton in Cambridgeshire. It is the highest point for several miles around and stands at the impressive height (for a Cambridgeshire hill) of 112 m/367 ft. The hill has steep sides going down into Linton and a prominence of 21 m. It is crowned by a large watertower which identifies it when seen from a long way off; the highest point is on private land but a footpath crosses near the top, ascending from Linton.

South East Cambridgeshire is a constituency represented in the House of Commons of the UK Parliament since 1987 by James Paice, a Conservative.

RAF Station Little Walden (also known as Hadstock) is a former World War II airfield in Essex, England. The airfield is located approximately 3 miles north-northeast of Saffron Walden; about 38 miles north-northeast of London Opened in 1944, it was used by both the Royal Air Force and United States Army Air Forces. During the war it was used primarily as a bomber and fighter combat airfield. After the war it was used for surplus military storage before being closed in 1958.

Barham Friary was a friary in Cambridgeshire, England. It was established around 1272 and was dissolved in 1539.

These are some bigger and more relevant cities in the wider vivinity of Linton.