Birmingham in Birmingham (England) with it's 984,333 citizens is a town in United Kingdom about 101 mi (or 163 km) north-west of London, the country's capital city.

Current time in Birmingham is now 11:45 AM (Monday). The local timezone is named Europe / London with an UTC offset of zero hours. We know of 9 airports near Birmingham, of which 5 are larger airports. The closest airport in United Kingdom is Birmingham International Airport in a distance of 7 mi (or 11 km), East. Besides the airports, there are other travel options available (check left side).

There are several Unesco world heritage sites nearby. The closest heritage site in United Kingdom is Pontcysyllte Aqueduct and Canal in a distance of 54 mi (or 87 km), North-West. Also, if you like playing golf, there are a few options in driving distance. We discovered 1 points of interest in the vicinity of this place. Looking for a place to stay? we compiled a list of available hotels close to the map centre further down the page.

When in this area, you might want to pay a visit to some of the following locations: Tidbury Green, Dickens Heath, Oldbury, Cheswick Green and Walsall. To further explore this place, just scroll down and browse the available info. 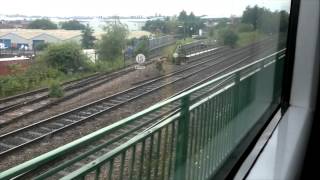 Clips from a trip up the metro line from Birmingham to Wolverhampton on an AnsaldoBreda T69 tram. These trams will soon be replaced with new CAF Urbos 3s. The current Snow Hill metro stop will... 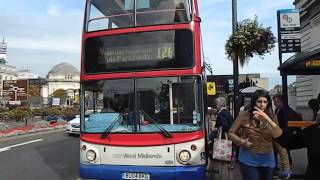 Some National Express West Midlands buses seen in central Birmingham during the afternoon of Thursday 26 September 2013. 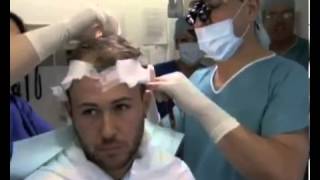 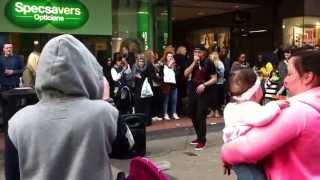 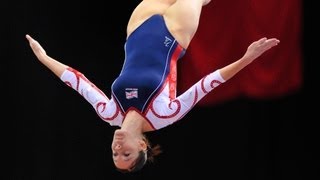 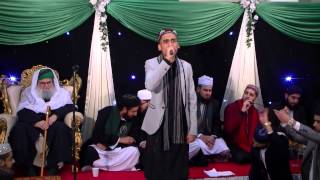 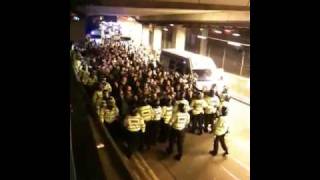 Birmingham v west ham fans at the clements pub, then chaos in the bull ring. 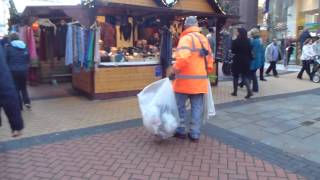 Birmingham solicitors @ http://links4me.info/solicitors-birmingham/ Let them take the worry from your shoulders and show you in simple terms how the law can help you with your problems whatever... 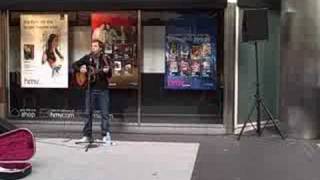 The A4540 is a Ring Road in Birmingham, England, also known as the Middle Ring Road, or the Middleway. There are proposals to make it a red route. It runs around the centre of the city at a distance of approximately 1 mile . Birmingham City Centre is the area within this ring road. The ring road was planned and designed by Herbert Manzoni. It is now simply known as the Ring Road due to the removal of the old Inner Ring Road.

17 & 19 Newhall Street is a red brick and Architectural terracotta Grade I listed building on the corner of Newhall Street and Edmund Street in the city centre of Birmingham, England.

For the origins of the word Trocadero, and other places where it has been used, see Trocadero (disambiguation). The Trocadero, 17 Temple Street, Birmingham, England, currently a pub, is a dazzling demonstration of the use of coloured glazed tile and terracotta in the post-Victorian era of architecture. Formerly the Fire Engine House for the Norwich Union Insurance Company (1846, Edge & Avery), it was altered in 1883 to make the Bodega wine bar.

Edmund Street is a street located in Birmingham, England. Edmund Street is one of a series of roads on the old Colmore Estate which originally stretched from Temple Row in the city centre, around St Phillip's Cathedral, to the northern end of Newhall Street. Originally the estate surrounded New Hall which was occupied by the Colmore family. Edmund was one of the sons. Other roads on the estate are named after some of the other siblings.

The Old Joint Stock Theatre is a studio theatre located at 4 Temple Row West in the centre of Birmingham, England. The theatre seats 95 in a flexible arrangement and is located on the first floor of the Old Joint Stock pub - a grade II listed building built as the Birmingham Joint Stock Bank by architect J. A. Chatwin in 1864 and converted into a pub in 1997. The theatre opened in 2006 with the £350,000 cost being provided by the owners Fuller, Smith and Turner.

Colmore Row is a street in the centre of Birmingham, England, running from Victoria Square to just beyond Snow Hill station. It is traditionally the city's most prestigious business address. Colmore Row and its environs were designated a conservation area in 1971, which was extended twice in 1985. Colmore Row itself has 23 listed buildings, two listed at Grade I and two at Grade II*.

122-124 Colmore Row, built as the Eagle Insurance Offices and was Hudson's Coffee House until late 2011, is a Grade I listed building on Colmore Row in Birmingham, England. It is currently vacant (January 2012). Completed in 1900, it was designed in an Arts and Crafts style by William Lethaby and Joseph Ball. Pevsner's The Buildings of England describes it as "one of the most important monuments of the Arts and Crafts Free Style in the country".

Bennetts Hill is a street in the Core area of Birmingham City Centre, United Kingdom. It runs from New Street, uphill to Colmore Row, crossing Waterloo Street in the process.

St. Philip's Parish Library, also known as the Higgs Library, was a public library attached to St Philip's Church in Birmingham, England between 1733 and 1927. The library was founded in 1733 by St. Philip's first rector William Higgs and was based around his own collection of books, supplemented by purchases paid for from a bequest of £200.

The Grand Hotel is a Grade II* listed Victorian hotel in the city centre of Birmingham in the United Kingdom. The hotel occupies the greater part of a block bounded by Colmore Row, Church Street, Barwick Street and Livery Street and overlooks St Philip's Cathedral and churchyard. Designed by architect Thomson Plevins{{#invoke:Footnotes|sfn}} construction began in 1875 and the hotel opened in 1879.

Christ Church, Birmingham was a parish church in the Church of England on Colmore Row, Birmingham from 1805 to 1899.

Located at 52.4798, -1.902 (Lat. / Lng.), about 0 miles away.
Wikipedia Article
Religious buildings completed in 1813, Church of England churches in Birmingham, West Midlands, Buildings and structures demolished in 1899

These districts belong to Birmingham.

These are districts that are close by, but belong to a different city than Birmingham.

These are some bigger and more relevant cities in the wider vivinity of Birmingham.