Stafford in Staffordshire (England) with it's 69,217 citizens is a city in United Kingdom about 123 mi (or 198 km) north-west of London, the country's capital city.

Local time in Stafford is now 05:19 PM (Saturday). The local timezone is named Europe / London with an UTC offset of one hour. We know of 9 airports in the vicinity of Stafford, of which 5 are larger airports. The closest airport in United Kingdom is Birmingham International Airport in a distance of 29 mi (or 46 km), South-East. Besides the airports, there are other travel options available (check left side).

There are several Unesco world heritage sites nearby. The closest heritage site in United Kingdom is Pontcysyllte Aqueduct and Canal in a distance of 35 mi (or 56 km), West. Also, if you like golfing, there are a few options in driving distance. We discovered 2 points of interest in the vicinity of this place. Looking for a place to stay? we compiled a list of available hotels close to the map centre further down the page.

When in this area, you might want to pay a visit to some of the following locations: Stoke-on-Trent, Wolverhampton, Tong, Albrighton and Walsall. To further explore this place, just scroll down and browse the available info. 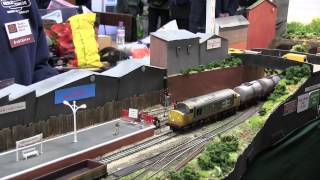 Footage from the 2015 stafford railway circle model railway show at the staffordshire show ground. The show had some great layouts which i hope you can see in this video, all clips hand held... 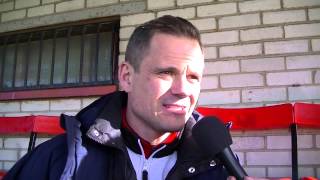 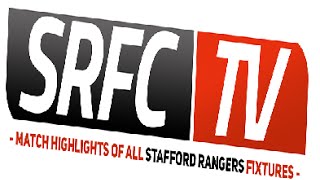 An Excellent Attendance of 383 watched Goals from Nathan Smith, Alex Curtis, Simon Everall and Daniel Cope for Stafford Rangers and Alex Hedley for Market Drayton town, all the goals was scored... 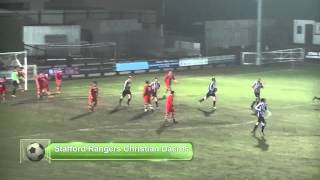 Stafford Rangers 4 Walsall Wood 2 (after extra time) STAFFORD Rangers found their shooting boots in the nick of time to drag themselves back into this season with a thrilling come-from-behind... 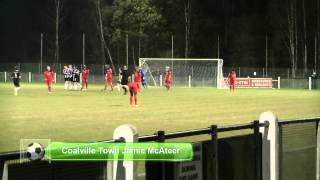 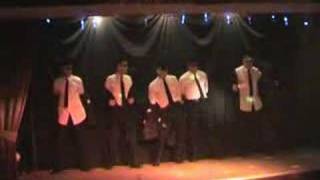 Stafford's Answer to The Full Monty

This Full Monty was put together to raise money for Christina's treatment for cancer. 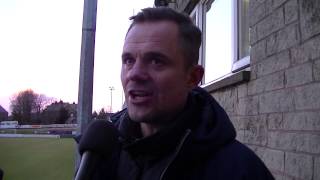 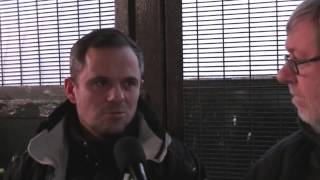 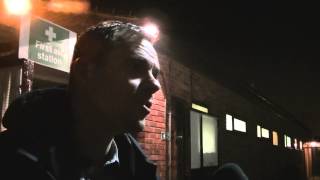 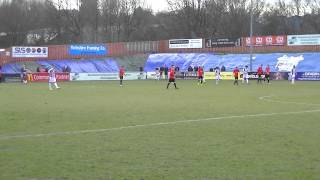 The Borough of Stafford is a local government district with borough status in Staffordshire in England. It is named after and includes the town of Stafford. It also includes the smaller town of Stone and numerous villages. The borough was formed on 1 April 1974, under the Local Government Act 1972, as a merger of the municipal borough of Stafford, Stone urban district, Stafford Rural District and Stone Rural District. Most its parishes fell within the Hundred of Pirehill.

The A518 is a road in the United Kingdom which runs from Uttoxeter, Staffordshire to Telford, Shropshire via Stafford and Newport. Between Uttoxeter and Stafford it is a single carriageway, with a staggered junction with the dual carriageway A51. Entering Stafford from the east, it passes through the campus of Staffordshire University before hitting a roundabout with the A513, which at this point is named 'Beaconside'.

Located at 52.8009, -2.12828 (Lat. / Lng.), about 1 miles away.
Wikipedia Article
Roads in England, Telford and Wrekin, Transport in Shropshire, Transport in Staffordshire, Newport, Shropshire

HM Prison Stafford is a Category C men's prison, located in Stafford, Staffordshire, England. The prison is operated by Her Majesty's Prison Service.

Located at 52.8117, -2.11778 (Lat. / Lng.), about 0 miles away.
Wikipedia Article
Buildings and structures in Stafford, Category C prisons in England, Prisons in Staffordshire, 1794 establishments in England

Stafford College is a large provider of further and higher education based in Stafford, England. The college campus is on Earl Street in Stafford Town Centre. Qualifications taught include a wide range of A-levels, with additional choice offered through the Stafford Collegiate, which is a collaboration between Stafford College and other local education providers. The College also offers vocational subjects, often in industry-standard facilities.

The Ancient High House is an Elizabethan town house located on the main street in Stafford. The house was constructed in 1594 by the Dorrington family, from local oak, which anecdotally came from the nearby Doxey Wood, and is the largest timber framed town house in England. Many of the original timbers bear carpenter's marks indicating that the frame was pre-assembled on the ground and the joints numbered to aid the on-site construction.

The train crash at Stafford on 4 August 1990, resulted in the death of a train driver and injuries to 36 people. The 23:36 empty coaching stock train from Stoke-on-Trent to Birmingham Soho Depot ran into the rear of the 22:18 express passenger train from Manchester Piccadilly to Penzance, which was standing in platform 4 at Stafford station. The empty train had been given permission to pass a signal at 'danger' and draw up behind the express in order to clear the way for another train.

Marston Road is a football ground in Stafford, England. It is the home ground of Stafford Rangers F.C. , a semi-professional team who play in the Northern Premier League. Northwich Victoria F.C. also play here.

Stafford Town Football Club is an English football (soccer) club based in Stafford. The club's senior men's team play in the Midland Combination. Their nearest rivals are fellow Stafford club Stafford Rangers. The club has 17 teams in men's, women's, and several junior leagues.

The William Salt Library is a library and archive, in Stafford, Staffordshire. Supported by Staffordshire County Council, it is a registered charity, administered by an independent trust in conjunction with the Staffordshire & Stoke on Trent Archive Service, which also operates the county archives from an adjacent building.

The Chetwynd Centre is an extension of the 6 Stafford High Schools and Stafford College. The Center provides a range of courses not otherwise offered by the Stafford Collegiate. Students who study at the Centre still belong to their School Sixth Form or Stafford College.

The Shire Hall is a public building in Stafford, England, completed in 1798 to a design by John Harvey. Formerly a courthouse, it now houses an art gallery. The court rooms and cells are preserved. The building, its interiors, and the associated street furniture were grade II* listed on 17 December 1971, when it was described as "One of the finest public buildings in Stafford".

Located at 52.8073, -2.1167 (Lat. / Lng.), about 0 miles away.
Wikipedia Article, Homepage
Buildings and structures in Stafford, Former courthouses in England, Art museums and galleries in Staffordshire, Government buildings completed in 1798,

These are some bigger and more relevant cities in the wider vivinity of Stafford.