Wylde Green in Birmingham (England) is a city in United Kingdom about 101 mi (or 162 km) north-west of London, the country's capital city.

Local time in Wylde Green is now 08:32 AM (Friday). The local timezone is named Europe / London with an UTC offset of one hour. We know of 9 airports in the vicinity of Wylde Green, of which 5 are larger airports. The closest airport in United Kingdom is Birmingham International Airport in a distance of 6 mi (or 10 km), South-East. Besides the airports, there are other travel options available (check left side).

There are several Unesco world heritage sites nearby. The closest heritage site in United Kingdom is Pontcysyllte Aqueduct and Canal in a distance of 55 mi (or 88 km), North-West. Also, if you like golfing, there are a few options in driving distance. We discovered 1 points of interest in the vicinity of this place. Looking for a place to stay? we compiled a list of available hotels close to the map centre further down the page.

When in this area, you might want to pay a visit to some of the following locations: Birmingham, Solihull, Bickenhill, Dickens Heath and Cheswick Green. To further explore this place, just scroll down and browse the available info. 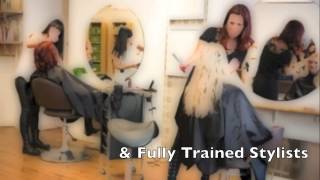 If you are looking for Hairdressers Sutton Coldfield, look no further! The Salon is the premier Hair Salon in Sutton Coldfield. Call now for an appointment. Whether you are in Boldmere,... 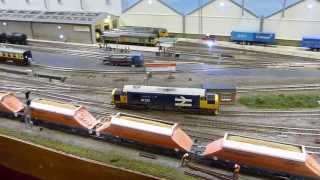 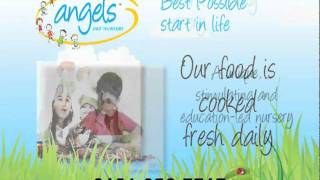 Angels Day Nursery a fun exciting nursery. We invite you to see for yourslef, exactly how we fulfill our promise, how we provide high quality in all aspects and how we strive to provide excellence.... 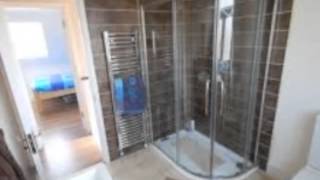 We take you through the process of creating your application, initial design and build of your loft conversion. Buckley Loft conversion are one of the most establish loft builders in the Midlands... 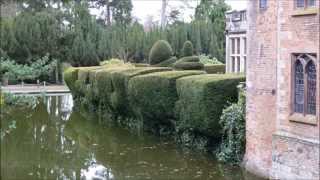 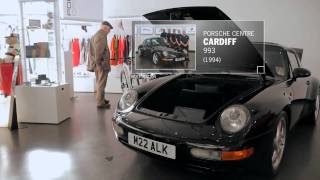 To mark the 50th anniversary of the 911, Porsche Centres across the UK were invited to restore an example to its former glory. Here we see the results, and hear reflections on the Porsche 911... 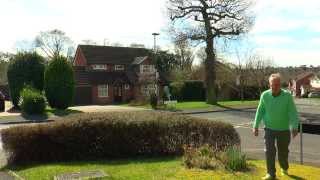 Tests on my new Radio Mic, Sutton Coldfield, Birmingham UK Should be of interest to you Gordon. 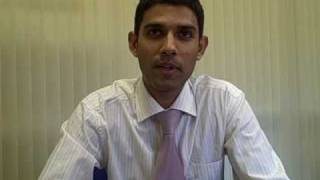 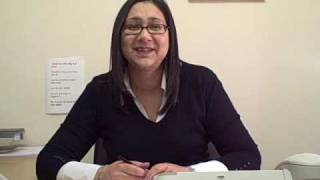 http://www.harveymckibbin.co.uk Fantastic Lawyers in Sutton Coldfield - who give you a guarantee! 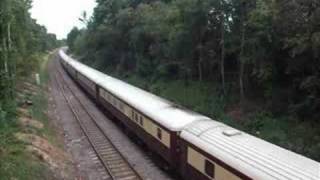 Sir Josiah Mason (23 February 1795 – 16 June 1881) was an English pen-manufacturer. Mason was born in Mill Street, Kidderminster, the son of a carpet-weaver. He began life as a street hawker of cakes, fruits and vegetables. After trying his hand in his native town at shoemaking, baking, carpentering, blacksmithing, house-painting and carpet-weaving, he moved in 1816 to Birmingham. Here he found employment in the gilt-toy trade.

The New Hall Manor Estate is the younger of the two major housing estates named after New Hall Manor in Walmley, West Midlands. The other estate is the New Hall Estate. It was built around 2000 and half was built by one company and the other half by another. This caused one half to be called "The Grange" by locals however this is an unofficial name. It was officially named The Avenue. This half is considered the most affluent part of the estate.

New Hall Valley lies between Walmley and Maney in the Sutton Coldfield area to the north of Birmingham. In 2005, much of the valley was designated part of the New Hall Valley Country Park. The Plants Brook stream runs through the valley, and consequently it contains a substantial amount of wetland area. The 18th century Grade II listed New Hall Mill is located on the stream, and is one of only two water mills surviving in Birmingham.

Castle Bromwich was a rural district in Warwickshire, England from 1894 to 1912. It was created by the Local Government Act 1894 based on the Aston rural sanitary district. It consisted of the parishes of Castle Bromwich, Curdworth, Minworth, Water Orton and Wishaw. The district was abolished in 1912, and the parishes added to the Meriden Rural District.

Thimble End is a neighbourhood on the outskirts of Sutton Coldfield, Birmingham, England. It has been developed several times with the construction and expansion of housing estates on the land with the most recent being completed in 2005. Situated between Walmley, Minworth and Signal Hayes, the area is small in comparison to Walmley and Minworth and is covered by the Sutton New Hall ward.

Pype Hayes Hall is a former mansion house in the Pype Hayes area of Erdington, Birmingham, West Midlands. The hall is in Pype Hayes Park by the gardens. It was formerly in the historic county of Warwickshire before being transferred into the new county of the West Midlands along with the rest of the city. It has Grade II listed status.

Pype Hayes is an area in the east of the Erdington district of Birmingham in the West Midlands, England. It is located within the Tyburn ward.

Penns railway station was a railway station, since demolished, that served the area of Walmley in Sutton Coldfield when it was in the historic county of Warwickshire, now the West Midlands. The station was opened in 1879 and was located on the Midland Railway Company's Walsall - Water Orton Branch as the first station on the line after leaving their Birmingham to Derby line between Castle Bromwich and Water Orton. The line then developed into the Sutton Park Line.

Emmanuel Church, Wylde Green is a Grade II* listed parish church in the Church of England in Wylde Green, Birmingham.

These are some bigger and more relevant cities in the wider vivinity of Wylde Green.

This place is known by different names. Here the ones we know:
Wylde Green