Stockport in Stockport (England) with it's 139,052 citizens is a city in United Kingdom about 157 mi (or 252 km) north-west of London, the country's capital city.

Local time in Stockport is now 03:22 AM (Thursday). The local timezone is named Europe / London with an UTC offset of zero hours. We know of 8 airports in the vicinity of Stockport, of which 5 are larger airports. The closest airport in United Kingdom is Manchester Woodford Airport in a distance of 5 mi (or 8 km), South. Besides the airports, there are other travel options available (check left side).

There are several Unesco world heritage sites nearby. The closest heritage site in United Kingdom is Pontcysyllte Aqueduct and Canal in a distance of 44 mi (or 70 km), South-West. Also, if you like golfing, there are a few options in driving distance. Looking for a place to stay? we compiled a list of available hotels close to the map centre further down the page.

When in this area, you might want to pay a visit to some of the following locations: Adlington, Ashton-under-Lyne, Mottram St. Andrew, Manchester and Pott Shrigley. To further explore this place, just scroll down and browse the available info. 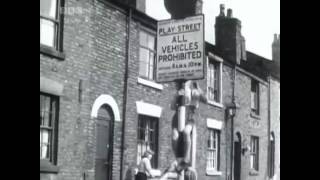 Film Clips of a Northern town and Stockport

A short homage to a northern town charting the radical changes that occurred after WW2. No other generation saw such a leap in living standards than the baby boomers of the 50s. This film is... 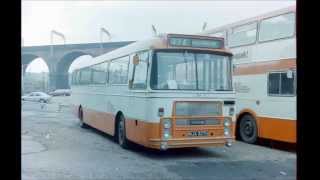 Stockport buses over the years 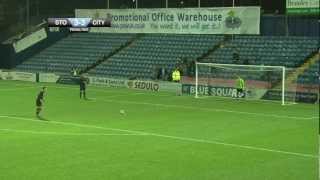 Jack Rodwell captained City EDS as they kicked off their Manchester Senior Cup campaign with a 4-3 shootout win over Stockport County. Subscribe for FREE and never miss another CityTV video.... 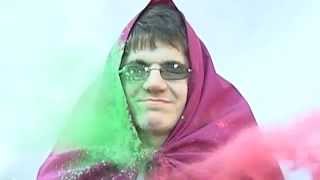 The Level 3 UAL Art students at Stockport College took part in an activity to celebrate HOLI by having coloured paint thrown at them and having it filmed in slow-motion. The HOLI Festival... 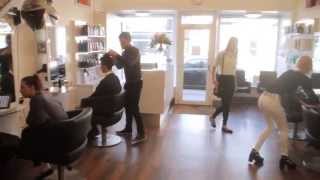 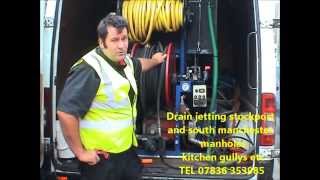 High pressure Drain jetting stockport video our jetter will unblock a drain fast with high flow rates and pressures up to 4000psi using a variety of different drain jetting jets to cope with... 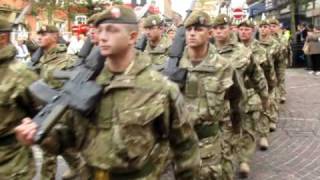 The 1st Battalion, The Mercian Regiment (Cheshires) march through Stockport after their 7 month tour of Afghanistan. This Battalion takes its heritage from the 22nd (Cheshire) Regiment, and... 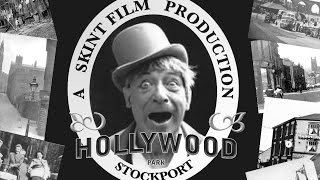 A retrospective film of a lost world. Stockport from the 1930s to the 1980s. West of the viaduct along Chestergate and Brinksway. This is for research and archive purposes. No copyright infringemen... 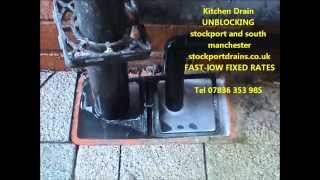 http://stockportdrains.co.uk/ Unblocking kitchen drain in stockport the Drain was blocked with fat,soap and grease The blockage was beyond the gully and required high pressure drain jetting... 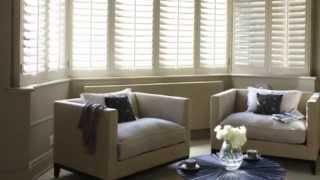 Are you looking for the best window shutter company in Stockport Cheshire ? Call 0800 157 7738 today for a FREE Quote http://shutterboutique.co.uk/window-shutters-interior/ Please be sure...

Located at 53.4142, -2.15689 (Lat. / Lng.), about 0 miles away.
Wikipedia Article
Rivers of Cheshire, Rivers of Derbyshire, Rivers of Greater Manchester, Rivers and valleys of the Peak District, Rivers of Stockport

Imagine FM is an Independent Local Radio station based in Stockport broadcasting to South Manchester and Cheshire in the North West of England.

The Metropolitan Borough of Stockport is a metropolitan borough of Greater Manchester in North West England. As well as the town of Stockport, it includes the outyling areas of Cheadle, Cheadle Hulme, Marple, Bredbury, Reddish and Romiley. In 2001, it had a population of 284,500.

Strawberry Studios was a recording studio in Stockport, England.

Located at 53.407, -2.1545 (Lat. / Lng.), about 0 miles away.
Wikipedia Article
Recording studios in Greater Manchester, Music in Manchester, Buildings and structures in Stockport

Stockport Town Hall is a building in Stockport, England, that houses government and administrative functions. It was designed by architect Sir Alfred Brumwell Thomas, and opened by the then Prince and Princess of Wales in July 1908. To commemorate the Royal visit, part of Heaton Lane, a main shopping street in the town, was renamed Prince's Street. Council and committee meetings take place during the evening in three oak-panelled committee rooms and in a traditional Council Chamber.

Stockport was a local government district centred on Stockport in the northwest of England from 1835 to 1974. The district was created by the Municipal Corporations Act 1835 when the existing Borough of Stockport was reformed as a municipal borough. Until 1835 the town was governed by a charter dating from circa 1220 granted by Ranulph de Blondeville, 4th Earl of Chester.

Located at 53.4067, -2.1583 (Lat. / Lng.), about 0 miles away.
Wikipedia Article
Local government in Stockport, Districts of England abolished by the Local Government Act 1972, County boroughs of England

St Mary's Church, Stockport is the oldest parish church in the town of Stockport, Greater Manchester, England. It stands in Churchgate overlooking the market place. The church has been designated by English Heritage as a Grade I listed building. It is an active Anglican parish church in the diocese of Chester, the archdeaconry of Macclesfield and the deanery of Stockport.

Merseyway Shopping Centre is a large Shopping Centre in Stockport, England, forming the basis of the town's shopping area. It was opened in 1965 and extensively refurbished in 1995. It consists mainly of a large pedestrianised street, where at one point there are two levels of walkways for shoppers, and there is access to both the first and ground floor of many shops.

The Stockport Air Raid Shelters are a system of almost 1 mile of underground air-raid shelters dug under Stockport, six miles south of Manchester, during World War II to protect local inhabitants during air raids. Four sets of underground air raid shelter tunnels for civilian use were dug into the red sandstone rock below the town centre. Preparation started in September 1938 and the first set of shelters was opened on 28 October 1939. (Stockport was not bombed until 11 October 1940.

The Stockport Sunday school was founded in 1784, and became the largest Sunday school in the world. It was situated on London Square, Wellington Street, Stockport, behind the town hall. Before the days of universal education, children would be employed in the cotton and hatting industry from a very early age, Sunday Schools provided the one source of Education available before the passing of the 1870 Education Act.

Congleton, Macclesfield, Bollington and Stockport were traditionally silk weaving towns. Silk was woven in Cheshire from the late 1600s. The handloom weavers worked in the attic workshops in their own homes. Macclesfield was famous for silk buttons manufacture. The supply of silk from Italy was precarious and some hand throwing was done in shades. After Lombe's patent expired in 1732 water-driven mills were established in Stockport and Macclesfield.

These districts belong to Stockport.

These are districts that are close by, but belong to a different city than Stockport.

These are some bigger and more relevant cities in the wider vivinity of Stockport.