Disley in Cheshire East (England) with it's 3,159 habitants is located in United Kingdom about 151 mi (or 243 km) north-west of London, the country's capital town.

Current time in Disley is now 08:36 PM (Thursday). The local timezone is named Europe / London with an UTC offset of zero hours. We know of 8 airports close to Disley, of which 6 are larger airports. The closest airport in United Kingdom is Manchester Woodford Airport in a distance of 5 mi (or 8 km), West. Besides the airports, there are other travel options available (check left side).

There are several Unesco world heritage sites nearby. The closest heritage site in United Kingdom is Liverpool – Maritime Mercantile City in a distance of 43 mi (or 69 km), East. Also, if you like playing golf, there are some options within driving distance. If you need a hotel, we compiled a list of available hotels close to the map centre further down the page.

While being here, you might want to pay a visit to some of the following locations: Pott Shrigley, Bollington, Adlington, Stockport and Prestbury. To further explore this place, just scroll down and browse the available info. 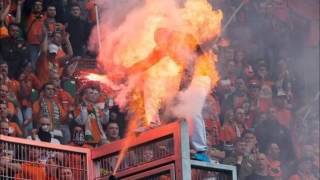 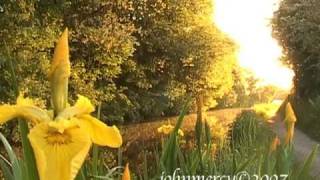 A sunny evening along the towpath in New Mills, Derbyshire. Made for the New Mills Festival of Light 2007. http://www.jmmedia.org. 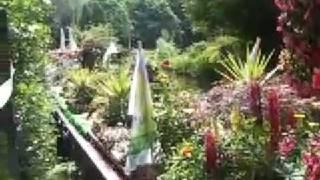 Briitish Waterways Heritage boat "Lindsay", decorated by Chris Harrop, at Bollington on the Macclesfield Canal, waiting to depart for Middlewich, in the competiion for best dressed boat as... 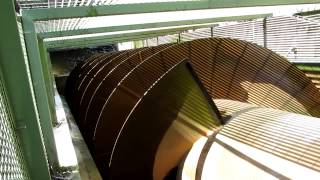 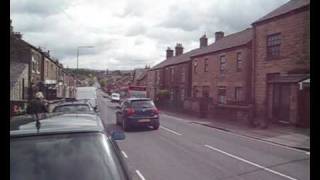 A short video clip filmed on Albion Road in New Mills, Derbyshire. The clip includes a number 61 Bowers Bus, and ends with a view of Swizzels Matlow. 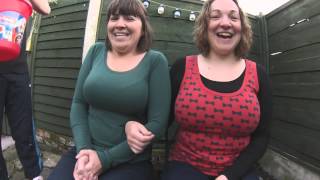 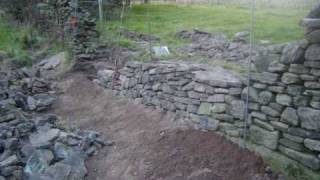 Gapping yet another section of the wall in the Round Field in Furness Vale. 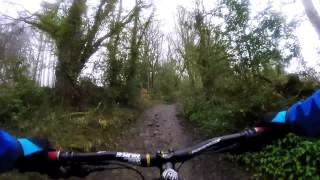 Down Lakes Road, up past Linnet Clough and then down the Strawberry Hill. Filmed using a 2014 GoPro Hero on a chest mount.

Lyme Park is a large estate located south of Disley, Cheshire. The estate is managed by the National Trust and consists of a mansion house surrounded by formal gardens, in a deer park in the Peak District National Park. The house is the largest in Cheshire,{{#invoke:Footnotes|sfn}} and has been designated by English Heritage as a Grade I listed building. The estate was granted to Sir Thomas Danyers in 1346 and passed to the Leghs of Lyme by marriage in 1388.

The Peak Forest Canal is a narrow (7-foot gauge) locked artificial waterway in northern England. It is 14.8 miles long and forms part of the connected English/Welsh inland waterway network.

Located at 53.366, -2.054 (Lat. / Lng.), about 1 miles away.
Wikipedia Article
Canals in Tameside, Canals in Manchester, Canals in Stockport, Canals in England, Canals in Cheshire, Canals in Derbyshire

Wyberslegh Hall (sometimes spelled Wybersley Hall) is a large house dating from the 16th century, on the edge of the village of High Lane in Greater Manchester, England. Now in private ownership, Wyberslegh Hall was formerly the home of eldest sons of the Bradshaw family. Of unusual design, it has castellated gables with a rather ungainly castellated wall between them, above the main entrance. Hardly a handsome house but an historic one. The author Christopher Isherwood was born there.

New Mills Newtown railway station serves the town of New Mills in Derbyshire, England. The station is 14+⁄4 miles south east of Manchester Piccadilly on the Manchester to Buxton line. It also serves as an interchange with the Hope Valley Line station New Mills Central, 15 minutes' walk away across the valley.

Disley railway station serves the village of Disley in Cheshire, England. It is 12+⁄3 miles south east of Manchester Piccadilly on the Manchester to Buxton line, built by the Stockport, Disley and Whaley Bridge Railway. The station, and all trains serving it, are operated by Northern Rail.

Newtown is an area of the town of New Mills in the High Peak borough of Derbyshire, England. It is situated west of New Mills proper, on the road to Disley. The county boundary between Cheshire and Derbyshire divides the area between the two counties. It entirely originally formed part of the parish of Disley and the county of Cheshire, and most of it became part of Derbyshire under the Local Government Act 1888 and a separate civil parish under the name 'Newtown'.

St Mary's Church, Disley is a Church of England parish church in the diocese of Chester, the archdeaconry of Macclesfield and the deanery of Chadkirk. It is on a hill overlooking the village of Disley, Cheshire, England. It is designated by English Heritage as a Grade II* listed building. Its benefice is combined with that of St John, Furness Vale.

The Bowstones are a pair of Anglian cross shafts in Cheshire, England. Situated beside the old ridgeway between Disley and Macclesfield overlooking Lyme Park, the Cheshire Plain, the city of Manchester and the hills of the Peak District, they are a scheduled monument. The western shaft is 1.22 metres high and tapers from circumference of 1.25m at the base to 0.86m at the top. The eastern shaft is 0.98m high and has a circumference of 1.27m.

These are some bigger and more relevant cities in the wider vivinity of Disley.

This place is known by different names. Here the ones we know:
Disley