Luton in Luton (England) with it's 258,018 residents is a town located in United Kingdom about 29 mi (or 46 km) north-west of London, the country's capital place.

Time in Luton is now 03:45 AM (Thursday). The local timezone is named Europe / London with an UTC offset of zero hours. We know of 10 airports nearby Luton, of which 5 are larger airports. The closest airport in United Kingdom is London Luton Airport in a distance of 2 mi (or 3 km), East. Besides the airports, there are other travel options available (check left side).

There are several Unesco world heritage sites nearby. The closest heritage site in United Kingdom is Blenheim Palace in a distance of 10 mi (or 16 km), West. Also, if you like the game of golf, there are several options within driving distance. We collected 1 points of interest near this location. Need some hints on where to stay? We compiled a list of available hotels close to the map centre further down the page.

Being here already, you might want to pay a visit to some of the following locations: Caddington, Streatley, Barton-le-Clay, Chalton and Dunstable. To further explore this place, just scroll down and browse the available info. 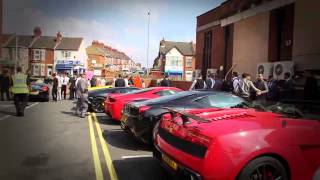 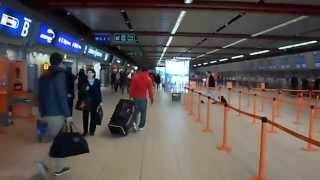 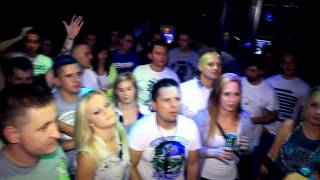 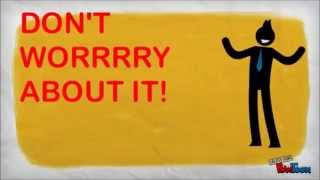 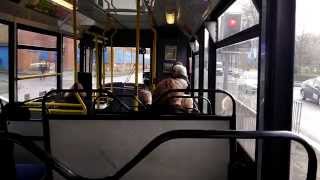 Centrebus Noisy Dennis Dart on Town Route 19 Luton Circular Via Wigmore Asda. Along With 502 (S502 APP) This Bus Also kept its Old Rollblinds and in my top Favorite Buses in my Centrebus Fleet. 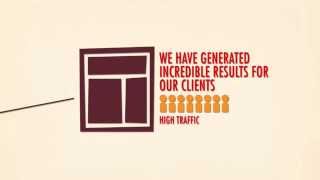 SEO Luton we are focused on delivering a remarkable service to our clients who want their phone's to ring from their ideal customers finding them. http://seoluton.org we specialize in search... 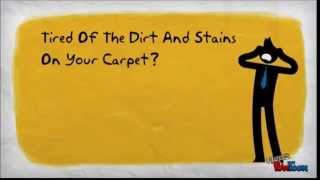 Call 01582 214328 Carpet cleaning Luton we aim to give the best service that our customers love and appreciate. Best Carpet cleaning Services/Companies In Luton Low in price but still deliver... 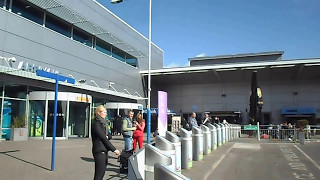 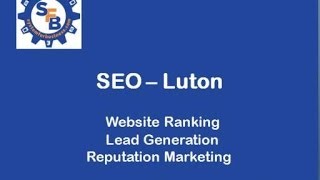 http://SystemForBusiness.com - SEO Luton are here to help with any of your SEO needs. From tradespeople to large companies. Ring us on 01283 342021 for our help & to see what we could do for...

BBC Three Counties Radio is the BBC Local Radio service for the English counties of Bedfordshire, Hertfordshire and Buckinghamshire (referred to as Beds, Herts and Bucks). Its main studios are on Hastings Street in Luton; the studios at Willen in Milton Keynes produce the breakfast show from 6am to 9am. The Managing Editor is Laura Moss, who moved from BBC Radio Northampton in April 2012.

Luton railway station is located in Luton, Bedfordshire, England. The station is near to the town centre, about three minutes' walk from the Arndale Shopping Centre. It is situated on the Midland Main Line and is operated by First Capital Connect.

Luton was a rural district in Bedfordshire, England from 1894 to 1974. http://www. visionofbritain. org. uk/relationships. jsp?u_id=10144085 It covered an area surrounding Luton on the north, west and south. In 1933 it was expanded greatly by adding nearly all of the former Eaton Bray Rural District. The district was abolished in 1974 under the Local Government Act 1972, combining with other districts to become part of South Bedfordshire (the area is now in Central Bedfordshire).

The University of Bedfordshire is based in Bedford and Luton, the two largest towns in Bedfordshire, England. A campus in Aylesbury, Buckinghamshire is for students studying Nursing and Midwifery. It has more than 24,000 students. Nearly 3,000 international students study with the university. The university was created by the merger of the University of Luton and the Bedford campus of De Montfort University in August 2006 following approval by the Privy Council.

Located at 51.8778, -0.41138 (Lat. / Lng.), about 0 miles away.
Wikipedia Article
University of Bedfordshire, Radio stations in Bedfordshire, Student radio in the United Kingdom, Luton

St Christopher Iba Mar Diop College of Medicine is a medical training establishment in Luton, England. The medical college is listed in the International Medical Education Directory (IMED) as a college within the University El Hadji Ibrahima Niasse of Dakar, Senegal. According to the IMED listing, the college was formerly named St. Christopher's College of Medicine, and diplomas prior to 2006 were awarded under that name rather than by the university.

Luton Bute Street railway station was the first to be built in Luton. It was opened by the Luton, Dunstable and Welwyn Junction Railway Company in 1858, which was an extension of the Welwyn and Hertford Railway. The track to Welwyn was completed in 1860 and taken over by the Great Northern the following year. It was valuable to Luton people not only for passengers but also for facilitating the London market for the town's trade in plaited straw goods.

Luton Town Hall is situated at the junction between Manchester Street, Upper George Street and George Street, Luton, England; the current building was completed in 1936 on the site of the older Town Hall which was burnt down 19 July 1919, following the Peace Day Riots.

St Mary's, Luton, is an Anglican Church in the centre of the town of Luton, England. The church has a rich and long history, being over 850 years old and has been rebuilt and refurbished constantly over the centuries. The Church is one of the largest in Bedfordshire and considered a fine example of medieval architecture. The Church is part of the St Albans Diocese.

The hat Factory is an arts facility in the centre of Luton, England that seeks to develop the arts in the town and surrounding region. The hat Factory opened in April 2004, and includes theatre, music, comedy, dance and film programmes. The hat Factory contains a studio theatre, sprung dance studio and space for music rehearsal and recording, as well as meeting rooms and conference facilities. It is home to several creative companies, including the organisers of the Luton Carnival.

Luton Town Football Club was formed in 1885 as an amalgamation of two local clubs, Excelsior and Luton Town Wanderers. On its formation, the merged team adopted Excelsior's Dallow Lane stadium as its home ground. The club moved to Dunstable Road in 1897, and relocated again eight years later – settling at the newly constructed Kenilworth Road ground before the 1905–06 season.

Luton Corporation Tramways served the town of Luton in Bedfordshire from 21 February 1908 until 16 April 1932.

These districts belong to Luton.

These are districts that are close by, but belong to a different city than Luton.

These are some bigger and more relevant cities in the wider vivinity of Luton.