Chalton in Central Bedfordshire (England) with it's 538 habitants is located in United Kingdom about 33 mi (or 53 km) north-west of London, the country's capital town.

Current time in Chalton is now 09:26 PM (Wednesday). The local timezone is named Europe / London with an UTC offset of zero hours. We know of 11 airports close to Chalton, of which 5 are larger airports. The closest airport in United Kingdom is London Luton Airport in a distance of 7 mi (or 11 km), South-East. Besides the airports, there are other travel options available (check left side).

There are several Unesco world heritage sites nearby. The closest heritage site in United Kingdom is Blenheim Palace in a distance of 8 mi (or 13 km), South-West. Also, if you like playing golf, there are some options within driving distance. We encountered 1 points of interest near this location. If you need a hotel, we compiled a list of available hotels close to the map centre further down the page.

While being here, you might want to pay a visit to some of the following locations: Houghton Regis, Harlington, Toddington, Dunstable and Westoning. To further explore this place, just scroll down and browse the available info. 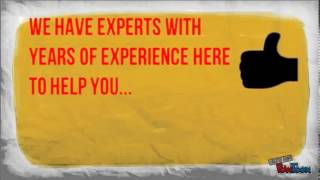 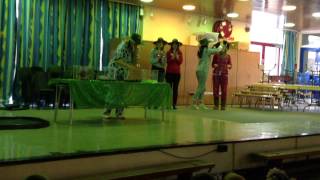 Hadrian Academy, Dunstable. I'm a t/a get me out of here! 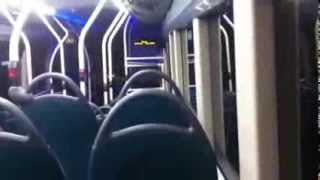 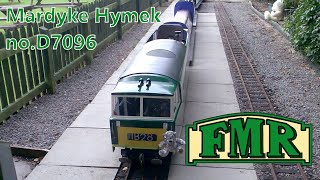 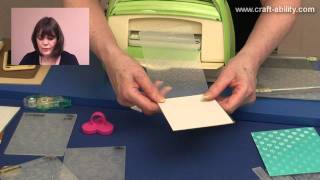 Another Craftability Workshop HD video clip from Vanessa at Craftability. This time it's How to use the Cuttlebug for embossing with folders & Marianne Designables . There are three consecutive... 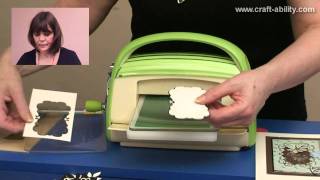 Another Craftability Workshop HD video clip from Vanessa at Craftability. This time it's How to use the Cuttlebug with Marianne Createables, Nellie Snellen & Joy dies. There are three consecutive... 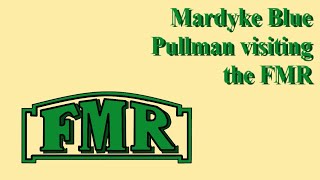 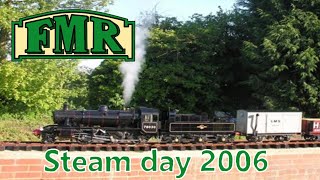 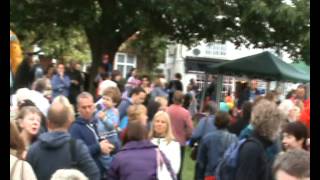 Toddington Village. Diamond Jubilee 2nd June 2012. It was good to see a lot of people out and about for this event.

South West Bedfordshire is a constituency represented in the House of Commons of the UK Parliament since 2001 by Andrew Selous, a Conservative.

Barnfield West Academy is an academy for pupils aged between 11 and 18, located in the west of Luton, in Bedfordshire, England. Halyard High School closed in August 2007 and re-opened as Barnfield West Academy on September 1, 2007. The academy is federated with its sister institution, Barnfield South Academy and their sponsor, Barnfield College. A £30m transformation of school buildings, part of Building Schools for the Future programme, was completed in early March 2011.

Hillcrest School is a coeducational special school, located in Houghton Regis, Bedfordshire, England. The school accepts pupils from all over the Central Bedfordshire area. The school is for pupils between the ages of 11 and 19 years of age, whose special educational needs fall predominantly within the category of Severe Learning Difficulties. Some pupils may have additional medical, physical or sensory impairments or emotional and behavioural difficulties.

Church of All Saints, Chalgrave

Church of All Saints is a Grade I listed church in Chalgrave, Bedfordshire, England. It became a listed building on 3 February 1967. The church, dedicated to All Saints, is an old structure. Its consecration recorded as taking place in 1219. It features a nave, chancel, and aisles. The large square tower contains three bells. The nave has five bays. Some of the arches are Early English Period, with foliage decorated caps, while other caps are moulded. The register dates from the year 1539.

Church of St Mary is a Grade I listed church in Lower Sundon, Bedfordshire, England. It became a listed building on 3 February 1967.

These are some bigger and more relevant cities in the wider vivinity of Chalton.

An Introduction To Sensory Processing
Starting at: 09:45 am (09:45).
More Information: eventful.com.

Who Dares Grins – An Evening Of Comedy And Combat With Big Phil Campion
Starting at: 07:30 pm (19:30).
More Information: eventful.com.