Haynes in Central Bedfordshire (England) with it's 940 citizens is a place in United Kingdom about 40 mi (or 65 km) north of London, the country's capital city.

Current time in Haynes is now 10:51 PM (Saturday). The local timezone is named Europe / London with an UTC offset of zero hours. We know of 10 airports near Haynes, of which 5 are larger airports. The closest airport in United Kingdom is London Luton Airport in a distance of 13 mi (or 21 km), South. Besides the airports, there are other travel options available (check left side).

There are several Unesco world heritage sites nearby. The closest heritage site in United Kingdom is Blenheim Palace in a distance of 19 mi (or 30 km), South-West. Also, if you like playing golf, there are a few options in driving distance. We encountered 1 points of interest in the vicinity of this place. If you need a hotel, we compiled a list of available hotels close to the map centre further down the page.

While being here, you might want to pay a visit to some of the following locations: Clophill, Wilshamstead, Cardington, Cople and Silsoe. To further explore this place, just scroll down and browse the available info. 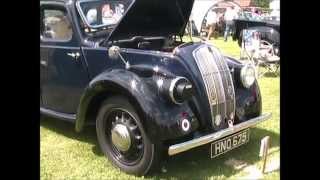 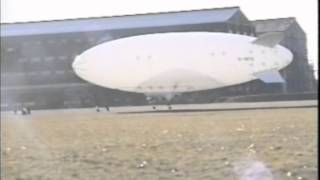 AT-10 AIRSHIP on an early test flight, landing at Cardington then being brought onto her mast

a clip of the AT-10 landing at Cardington then being brought onto her mast, a very early test flight of the ship. SAVE CARDINGTON AIRFIELD FROM REDEVELOPMENT, ONCE ITS GONE THERE WILL ... 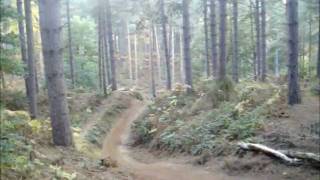 the chicken team after a few trips to chicksands. We grew some feathers! ...also check out our first video and see the progress made in a couple of months! 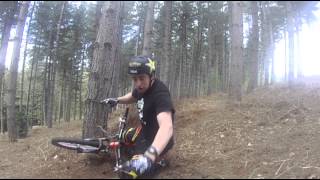 Just being a goon! Silly little crash while out filming the other day. Filmed 100% on the Contour Roam HD. 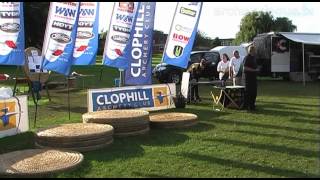 The final round of the National Series hosted at Clophill 2012. 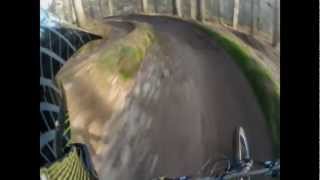 Compilation of a bunch of clips from Team Oxford Brookes Cycling Club/Beeline Bicycles' trip to Chicksands, Bedford, UK in January 2013. Filmed on a GoPro HD HERO 2. 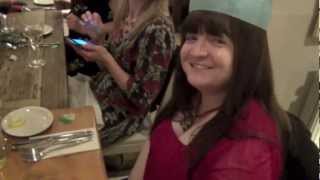 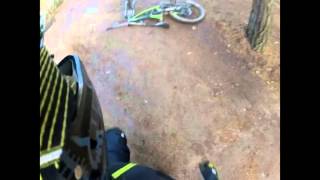 A couple of fails of mine here. So close to hitting the tree on the last clip, I somehow chucked myself to the right just in time! Filmed on a GoPro HD HERO 2. 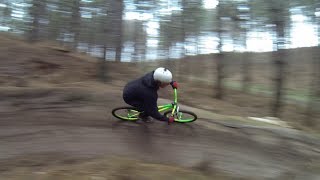 Such a sick day riding all sorts from trails to 4x to single tracks... definitely recommend chicksands for a good day out riding with your mates!! :D. 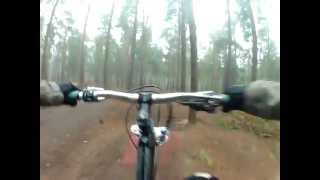 Messing About On Table Top Line at Chicksands Bike Park !!

Messing About On Table Top Line at Chicksands Bike Park !!

Warden Tunnel is an abandoned tunnel near the village of Old Warden in Bedfordshire.

Wardon or Warden Abbey, Bedfordshire was one of the senior Cistercian houses of England, founded about 1135 from Rievaulx Abbey. It is a Grade I listed building.

These districts belong to Haynes.

These are districts that are close by, but belong to a different city than Haynes.

These are some bigger and more relevant cities in the wider vivinity of Haynes.